I’ve lived with several women, and I don’t blame them for moving out as soon as they became aware of my idiosyncrasies. I don’t even blame them for leaving their cats behind, as long as they don’t blame me for giving the cats away (by opening my kitchen door and yelling at them).

Here are a few common, completely terrifying things you’ll learn about guys if you make the unfortunate decision to move in with one.

1. We clean on a regular basis 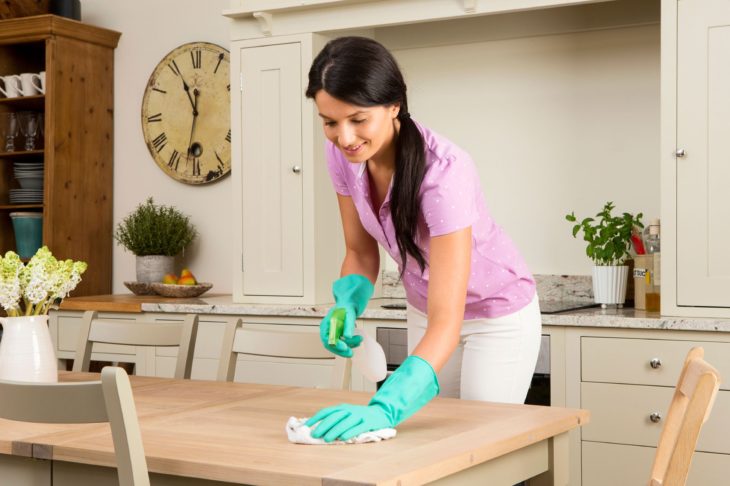 It’s usually a bi-weekly basis, but hey, it’s regular. We’ll let dishes build up in the sink and claim that they’re “soaking;” we’ll scatter bread crumbs all over the floor like we’re trying to track Hansel and Gretel through the living room; we’ll wait to scrub the toilet until the city issues a health code violation. Not only that, we’ll actually get mad if you straighten up our stuff—we have a very defined system for figuring out where the hell our car keys are, and if you made the bed, you just screwed up the system. 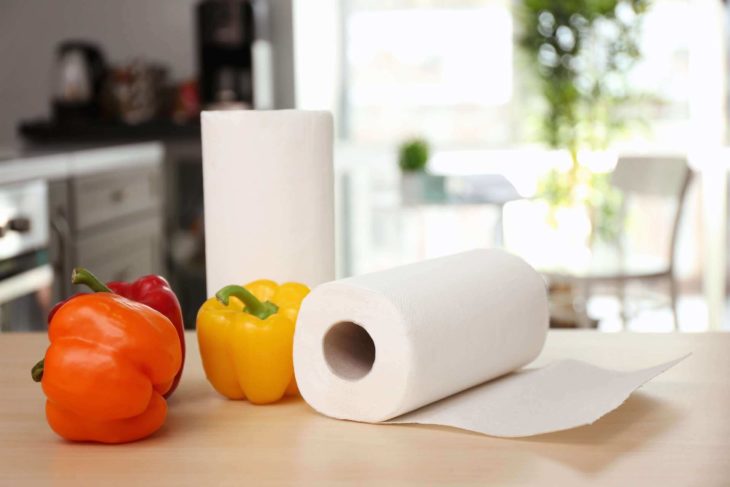 You may have bought a few towels in college, and you might even still be using them—we go through towels like they’re made of paper. Every booze spill, animal accident, grease fire and industrial waste cleanup is getting treated with a standard bathroom towel, and we don’t mind if it’s ruined as a result. By the way, we’ll also remark on how paper towels are a waste of money, sometimes while we’re using one of the nice towels to clean up suds from the dishwasher (we thought you were just supposed to use liquid dish soap). 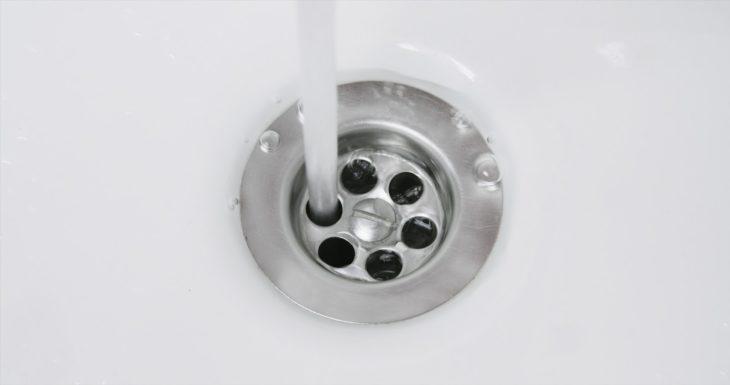 Hey, all the pipes go to the same place, and urine’s completely sterile—I read it on Wikipedia. There’s no reason to dread a bit of urine in a sink. We wash it down, and the ammonia basically cleans the drain. While we’re on the subject, we pee in the shower too. Almost constantly. And outside. If you’ve got a deck, we’re peeing off of it. If you’ve got plants, better check to make sure they’re compatible with a whole lot of urine.

Why do we do this? Because we can. 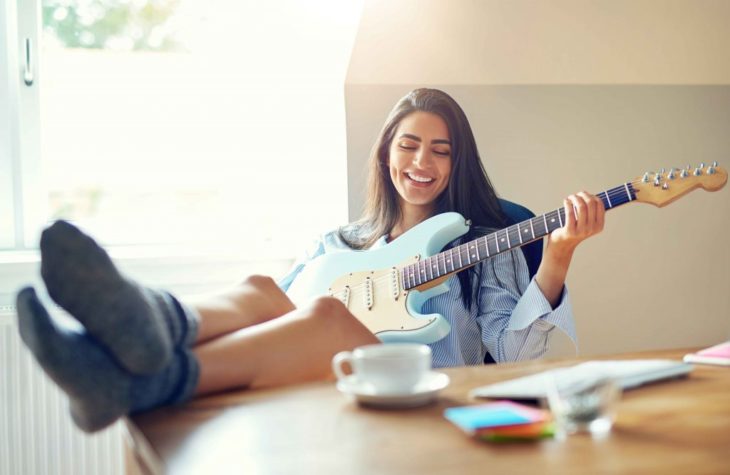 Flatulence is the least of your problems (as far as sound goes, anyways). Men hack, snore, cough, burp and generally emit various gasses at ear-shattering levels for most of the day. Otherwise, we’d blow up like one of the aunts in James and the Giant Peach. We’re also fairly unaware of any of these sounds, and we’ll think you’re insane if you bring them up.

5. We have guys over A lot, actually. They’ll crash on the couch, watch TV, and sometimes when you get home from work or school, they’ll be there, but we won’t. We’ll be the first to complain if any of your friends stop over. We don’t see this as a double standard, because our friends are actually fun. If that makes you uncomfortable, well then, hey, baby, you should probably just hit the road.

Hey! Where are you going?

Ever live with a guy? Share his disgusting but ultimately adorable habits below.

Why Real Estate Investing is the Cornerstone of Most Millionaires Wealth

Road Tripping Across Ireland? Know That Having Car Insurance is Crucial