5 Reasons Not To Defriend Your Ex

Bridges are built, burned down, and built up again only to see more destruction before you are finally done with your ex. You know why you shouldn’t delete his phone number, but what about Facebook? We’re all guilty of FB stalking (don’t deny it). We could win prizes for our undercover investigations via wall-to-wall post and photo albums. While we certainly advocate un-tagging him in all your photos, there are very good reasons not to cut yourself off from him completely by removing him from your list of Facebook friends. After the jump, check out 5 reasons why you should never defriend an ex on Facebook. 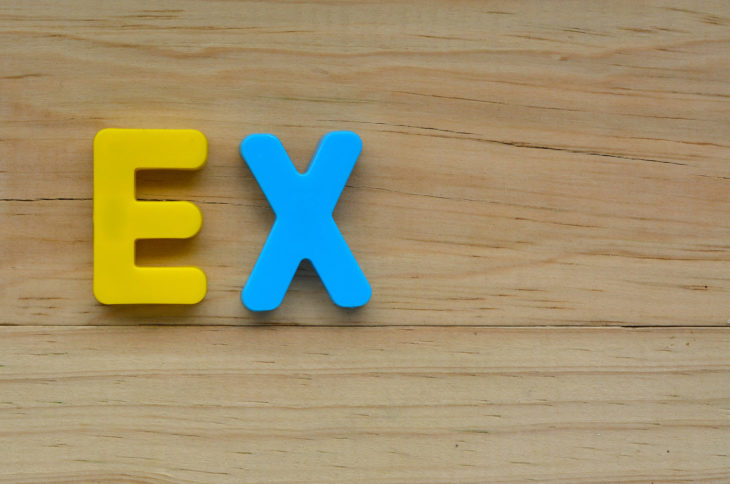 5 Reasons Not To Defriend Your Ex

Instead, just delete the adorable profile picture of the two of you on vacation to get it out of sight, and focus on your new and improved single self. Have you ever had any funny Facebook experiences with an ex?

Your Everyday Training for Sexual Health