Breaking The Ten Commandments In Dating

It’s a rough and tumble world out there, especially when it comes to dating and relationships. Many of us as children were taught to follow the Ten Commandments, or some version of it, in order to ensure that we become good people or “Leave It To Beaver” neighbors. I can’t remember them all off the top of my head, and it would take a real minor miracle for me to recite them all in order, but in general you can’t go terribly wrong following them…except when it comes to dating.

Maybe the commandments were never intended to cover the tricky navigation of romance, but when you apply the Ten Commandments to dating…oh what a mess you find yourself in! 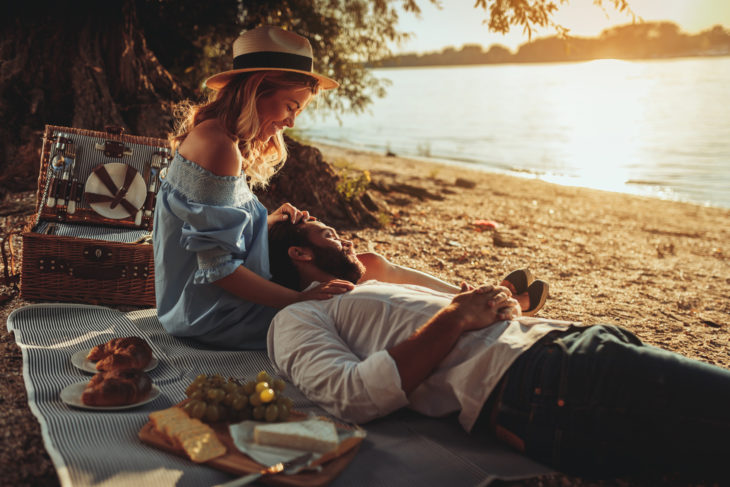 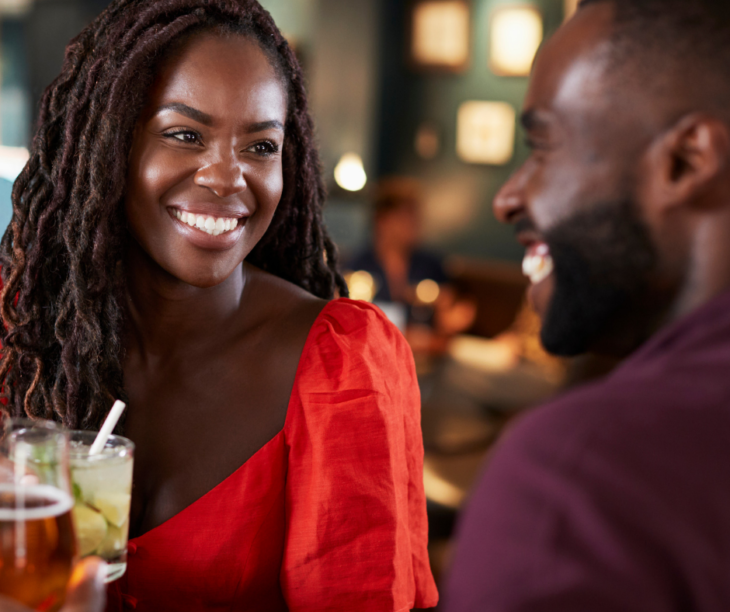 Disclaimer: This post was in the name of s**ts and giggles. My interpretations and exceptions are all tongue and cheek and not meant to be taken super literally. Especially the murder bit, in case the police are reading this.

Car Lease For Women: How To Lease Cars & Get The Best Car Leasing Deals