I should have known the relationship was doomed the moment he brought up his all-consuming hobby: race car driving.

I spent an entire summer in the sticks of Ohio and Pennsylvania, feeling like an idiot as my then-boyfriend Sam, his dad, and a friend worked on the car, which was black and blue with a giant wing on top. It looked like an alien bug on wheels. The first time I came to a race, his mom told me to dress casually, but my outfit (jeans, a striped T-shirt, red flats, and big sunglasses) might as well have been a ball gown compared to the giant silk-screened shirts everyone else was sporting. Sitting in a lawn chair in the driver’s pit, I folded the cover of The New York Times magazine to hide the abortion cover story—that wouldn’t have gone over well—and offered everyone soy nuts. From the stands, I watched cars flame out, crash into each other, and kick up dirt. I prayed for one of the cars to mow me over and texted all my friends, “One of these things is not like the other….”

But more than a year after we split, I had a bad case of dumper’s remorse. Misty, water-color memories of whirlwind trips to London with Sam, getting love letters in the mail and flowers whenever I complained of the sniffles haunted me. I resigned a pair of Ferragamo ballet flats he gave me to the back of the closet because I couldn’t bear to look at them. I missed him.

Sam started writing on my Facebook wall and sent me flirty messages packed with our inside jokes. Soon, we were messaging every other day. It was like old times, except, you know, without the sex.

But one day, I logged on and saw that he had weighed in on a virtual debate and assumed a staunch position. 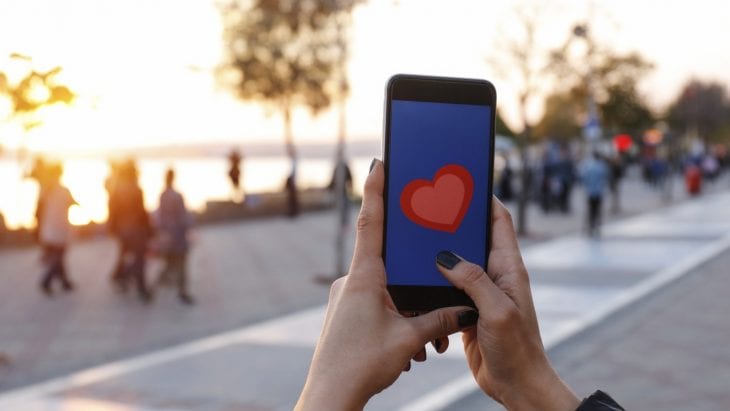 WHAT??? Does he think the world is flat, too? I thought in horror. I’m from California. I’ve been recycling and saving dolphins since I was in the womb. Suddenly, memories came rushing back to me like a horrible movie montage: The arguments we had about hybrid cars—he contended that it didn’t make a damn difference, since car companies still pollute in other ways. I thought he was just defensive about his decidedly not-green race car. And the way he would constantly rib on Al Gore, even after “An Inconvenient Truth” won the Academy Award… He was always so skeptical about the merits of organic food, too. And, hey, did he even have a recycling bin?!

And poof! Just like that, my desire for him zoomed off into the sunset. We’re still in touch, but we’re not going to get touchy-feely again. 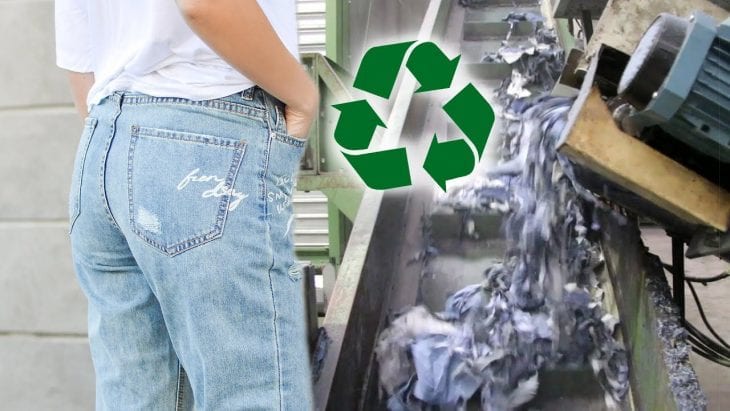