Your Birthday: it’s the one day a year you are guaranteed to have someone trying to do you.  Even when you’re single, you can line a little somethin’ somethin’ up. But sometimes another candle on your cake is the only thing you can count on.

I had been dating this dude for what I considered a fab four months. The sex was so hot from the start, we never spent more than a night apart.  Plus, he had a great record collection (housed in adult furniture), the most lovable dog on the planet, and the cutest butt. I liked him almost as much as I like bacon.

After years, and I mean almost a decade, of being single, spending my birthdays in the arms of band-aid boyfriends who were just there to cover me for a little bit, I was really excited to finally have a man who wanted to have sex and give me a present. I had spent the day relishing in my newfound ability to ignore MySpace happy birthday comments from men, texts from exes or potential exes, and phone calls from friends who wanted benefits. Ha!  They were wasting their time. No need to call in reinforcements this year, I was in love! Well, at least luv—which I’ve since learned is the same thing as denial. 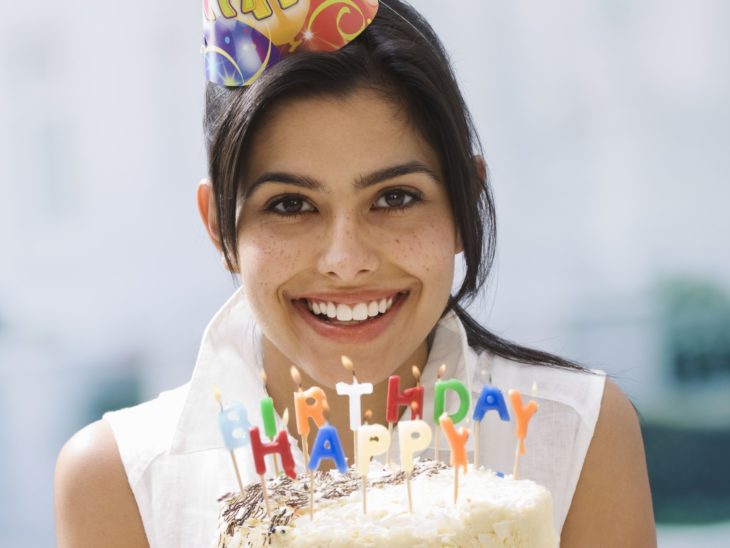 I got dolled up in a new dress and I was ready to party like it was my birthday!  To celebrate, I decided to have a backyard bash at my bestie’s place and let the good times roll. An hour into the festivities, I was already wasted and he hadn’t arrived yet.  Granted there were four hours of party to go, but I decided to drunk dial him anyway. He said he was running late from work, had to go home and change, yadda yadda yadda, excuses, excuses. But he promised me he was coming.

So, I decided to keep boozin’ it up. An hour later, I got a text from him.  He needed the address.

Two hours later, I texted him to see if he had gotten lost.

Three hours later, I was sick of making excuses for him. Everyone kept asking about my new man, but his missing in action act was getting old.

Three and a half hours later, he texted me to say that he was finally leaving his place. Ugh! I told him to forget it and not to bother coming because while the party was almost over—we definitely were! I dumped him via text because the bastard didn’t deserve better. 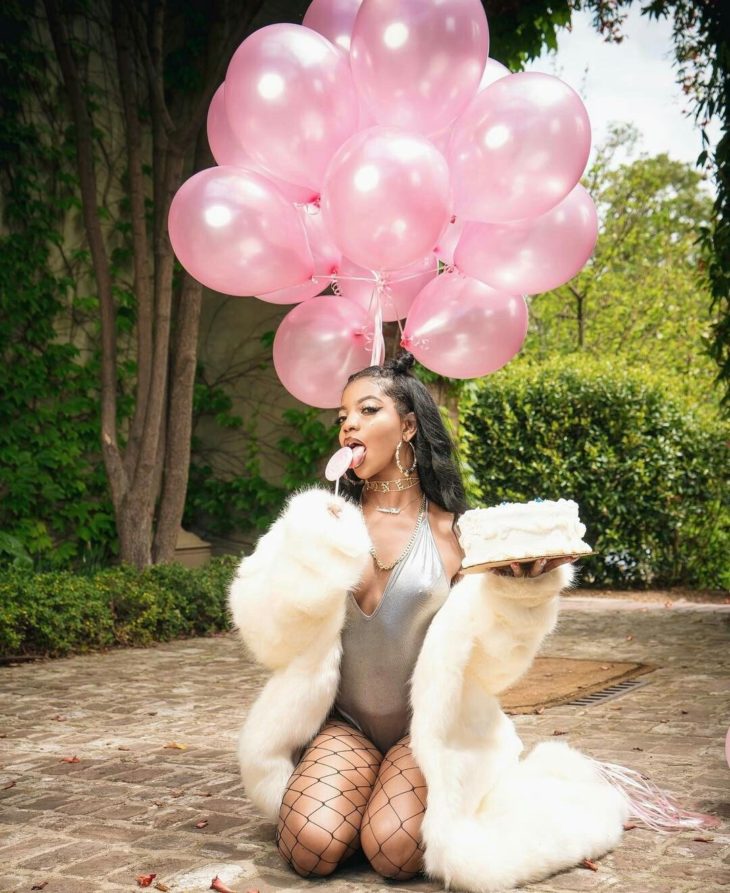 Four hours later, all of the guests were finally gone. There was a lot to clean up, but I was the real mess. It was my party and I was going to cry if I wanted to!  Nothing my best friend said could make me feel better. So, I cuddled up with a new sweetie—the left over cake. Turns out, buttercream frosting is a close second to sex.

Renovating And Adapting Your Kitchen 2022

Handle This: Dating A Mama’s Boy