I have a friend who I have strong feelings for but I don’t know if he will ever have them for me. We have sex together, he’s spent the night here a couple of times and we hang out and flirt. Do you think I will ever get a chance with him? Right now he says he is worried he is not boyfriend material. —Used

He’s not worried he’s not boyfriend material — he’s just worried you’ll think he’s boyfriend material, and the last thing he wants is to be your boyfriend. You’re his booty call, his “friend with benefits,” and that’s the way he likes it. He gets to have regular sex with someone he likes and is attracted to without any of the compromise and sacrifice of being in a committed, monogamous relationship. If you have “strong feelings” for this guy like you say you do, stop sleeping with him immediately. Having sex with someone who doesn’t want from you what you want from him is the fastest route to heartache. You’re better off finding a nice guy who does want a relationship. In the meantime, quit settling for less than what you deserve. 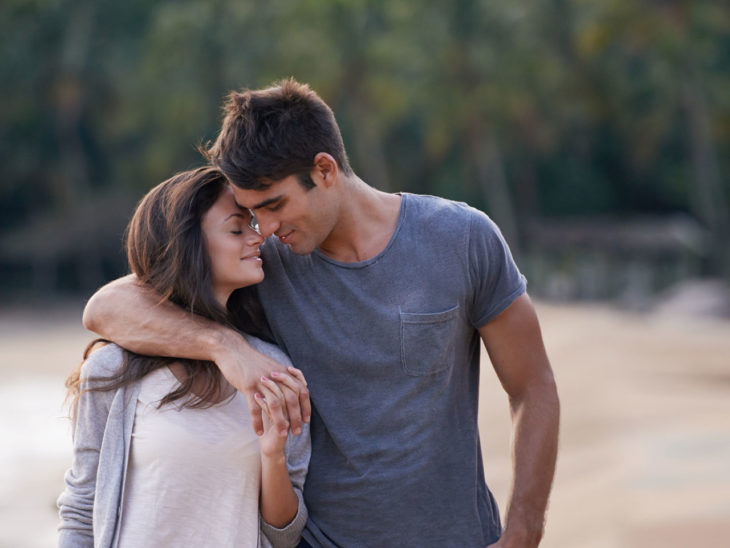 I just turned 21, and for the past 4 years I’ve been seeing the same guy on and off. We’ve had a rocky relationship — he lied about other girls when we were apart, and ever since then I’ve had trust issues. Recently, within the past year I dont feel any sexual attraction, unless I’m at a party with him. I try and put off sex because it’s not really enjoyable anymore. I am a very sexual person, just not with him. When I talk to him I feel as if we are best friends. In terms of long term, like forever, I don’t see myself with him because he doesn’t match up to the type of guy I want to spend the rest of my life with. He is my best friend and I love him to death. We have a blast together and I couldn’t imagine my life without him. I don’t know what to do and I’m worried I will regret anything I do.

Just because you love the guy to death and couldn’t imagine your life without him doesn’t mean he has to be your boyfriend. If you put off having sex because you don’t enjoy it with him and he’s not the kind of guy you imagine for yourself long-term, cut your losses now while you’re still young. Tell him you want to be just friends (chances are he’ll be relieved). Then, go enjoy as much sex as you want with guys you are sexually attracted to. There’s no good reason a 21-year-old needs to be tied down in a sexless relationship that’s run its course. 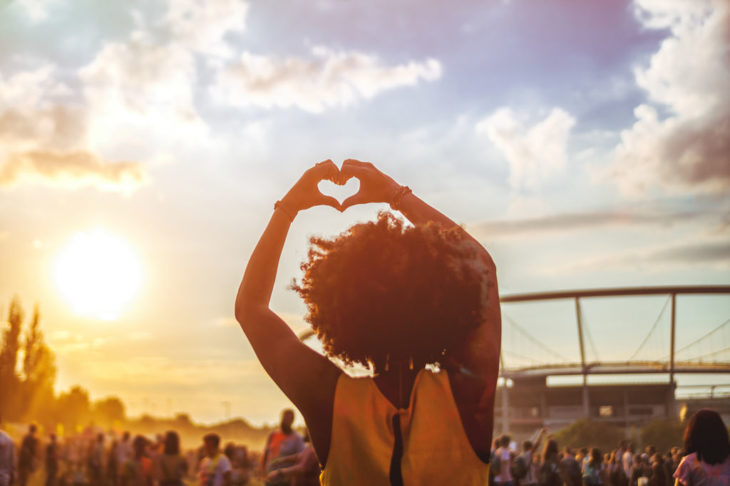 The 10 Best Things About Non-Boyfriends (Illustrated In GIFs)