Debate This: Should Guys Help Pay For Birth Control?

Until you decide to settle down and start making babies, you’re probably doing whatever you can to prevent the formation of zygotes. If you’re in a serious, long-term relationship, this can be costly—a 24-pack of Durex Extra Sensitive Lubricated Condoms costs about $20, and, depending on factors like insurance and brand, a pack of birth control pills can cost between $5 and $50.

Multiple that by 12 and you have enough to buy a pair of Christian Louboutins [Or two abortions! Kidding!—Editor]. Unlike the pill, condoms are something that either person can pick up at the drugstore, so sharing that cost is a no-brainer. But if your protection of choice is the pill, should your boyfriend contribute to the cause?

We ask our friends—both male and female—whether it’s appropriate for the guy to pay for part of her prescription. 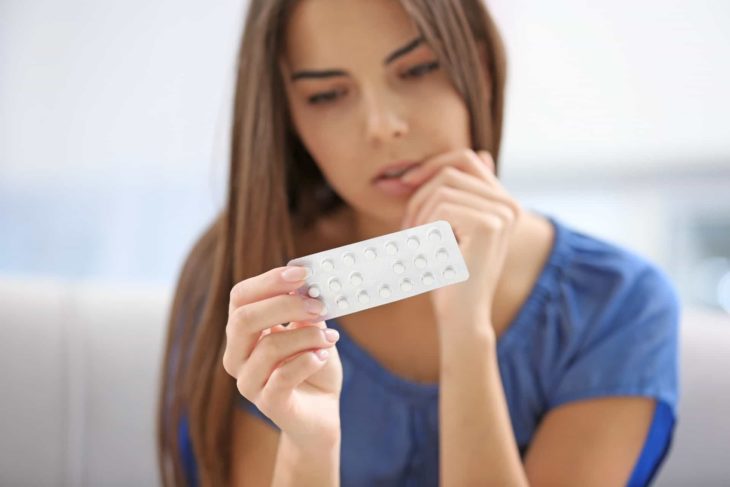 THE GIRLS:
I’ve never asked someone I was dating to pay for my BC, but I do expect him to buy the condoms. Since I’m the one making super-sure I don’t get knocked up, I think it’s my responsibility to pay for it. Plus, it’s not that expensive on my insurance.  —Anna

Personally, I don’t have a problem paying for my own birth control pills. Even if I weren’t with my man, I’d still use them for various other fun reasons, such as a way to control my problem skin and ensure my boobs look rounder (seriously—I really think they do that). Also, I find that guys are usually the ones who buy the condoms the majority of the time, at least in the beginning of a relationship, and I think they cost more than birth-control pills do. (Or maybe that’s just my generic brand.) If a guy were to offer to pay for half of the prescription, though? I don’t know that I’d take him up on it, but I’d sure find it sexy as hell.  —Vivian

I guess it depends how much birth control costs and condoms cost. I pay for my birth control and my boyfriend pays for condoms because I only pay $10 for my birth control, and condoms are probably just as expensive. So we kind of split it informally. I understand the general thinking that I take care of my end and he takes care of his, but if you’re in a long-term relationship and a girl is paying a lot for birth control, I think it’s absolutely appropriate to split the costs of both BC and condoms. I mean, if you get pregnant, dude would be responsible for paying for half of the kid’s everything.  —Joanna

I think guys should contribute, but only if it’s an exclusive and committed relationship. Unfortunately, I don’t think this is something that even crosses their minds. It can be a considerable expense and in thinking of the alternatives, having a child or an abortion (in both cases splitting the cost is typical and expected), it seems logical to me.  —Carly

If you are a long-term, living together couple that shares expenses, this is one that could be included, especially if insurance is a problem.  —Erica

I don’t really think guys need to pay unless you’re married. It would be a nice gesture, but you shouldn’t expect it.  —Andrea

I prefer to be responsible for my body. I’ve always been on the pill eight years and have always paid, so I don’t see the need to ask my man for it. If I didn’t have money, then I’d be like, “Yo, give me cash for the pilly, yo.” —Olivia 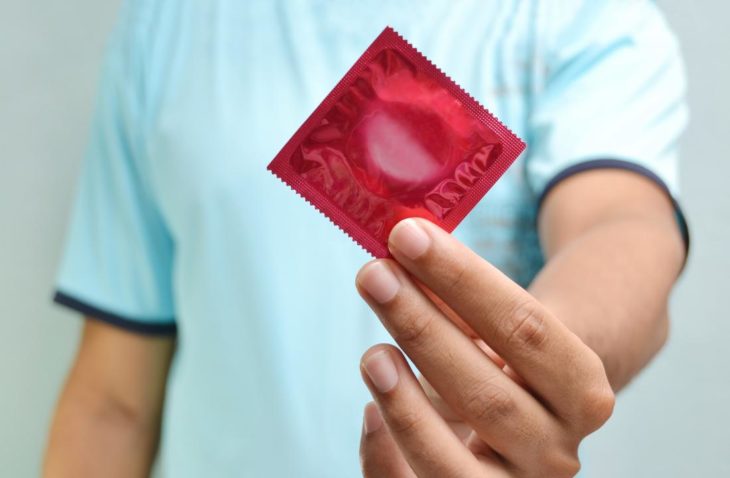 THE GUYS:
Sure, I would help. I pay for condoms, why wouldn’t I pay for birth control?  —Etan

What?! Is this part of this whole new “women’s liberation” thing? I don’t get it. First off, in recorded human history, has a girl ever chipped in for condoms? Seriously. Ever? Nope, I didn’t think so.  —John

I don’t think the guy should be obligated to pay for birth control. Yes, I understand that it benefits him, and I’m always grateful to hear that all bases are covered in preventing pregnancy when I’m dating someone. But it’s like, “We can have sex, but I need you to pay for it.” —Jon

Of course a man should help pay for birth control. Birth control is and always will be the best invention in the world, followed closely by the remote control.  —Jason

We Say: With insurance, the pill isn’t so expensive that our ability to buy fancy shoes and get manicures is inhibited. We’re all about being safe and taking care of ourselves (and enjoying the extra benefits of being on BC, like clear skin!). But if we didn’t have insurance and the cost of birth control was a financial burden, there’d be room for discussion—in bed, of course.

All You Need to Know About STDs