Don’t Eat Your Food, “Whaf” It

Eating was so 21st Century. Forget about eating, “whaffing” is the way we’ll be consuming food in future. A real life Willy Wonka, Professor David Edwards, has invented a new way to eat … by inhalation. The Le Whaf, which looks like a cross between a bong and fishbowl, allows you to cut calories without sacrificing the flavor of your favorite foods. Find out how this revolutionary invention works after the jump. 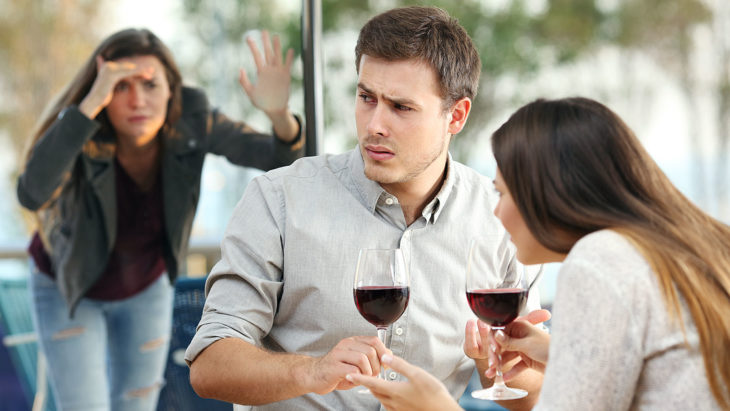 When you turn on the Le Whaf, tiny droplets of a specially mixed liquid essence version of your food forms in the bowl. Then some crazy crystals make your food into a weird bubbling cloud. Once your food cloud is going, you simply “whaf” your meal of choice by inhaling. You can do this with any kind of food including desserts and alcoholic beverages. The best part is 10 minutes of “whaffing” will only run you about 200 calories. It’s a miracle! Eating without eating! I was holding out for Willy Wonka’s meal gum, but this sounds way better. Prototypes of the Le Whaf are about to hit shelves in Europe. I shall put my name on the waiting list for the very first models sold in the states. I am already planning my first “whaf.” French fries, cupcakes, and red wine, baby.

Important notes you should know before traveling to Iran