Girl Talk: Do You Have A Back-Up Plan

I took Friday off to head upstate with some friends for a relaxing weekend in the country. Plaid shirts were worn, showers were abstained from, and copious amounts of pork, wine, and other stuff were ingested. A great time was had by all, especially when my girlfriends took the time to put their heads together to come up with a “back-up plan” for yours truly.

First, let’s just talk about what, exactly, a back-up plan is. Should life not go as ideally intended—in career, love, etc.—many people have a PLAN B. My career as an editor for a mega popular lady site goes belly up? My back-up plan is to freelance full-time from Costa Rica. Romantic back-up plans have become fodder for many movies, including one which just hit theaters this weekend, aptly titled “The Back-up Plan,” starring Jennifer Lopez. In the film, which I am assured is terrible, Lopez conceives twins via artificial insemination (her “back-up plan”) “only to meet the man of her dreams the very same day.” Oh noes! 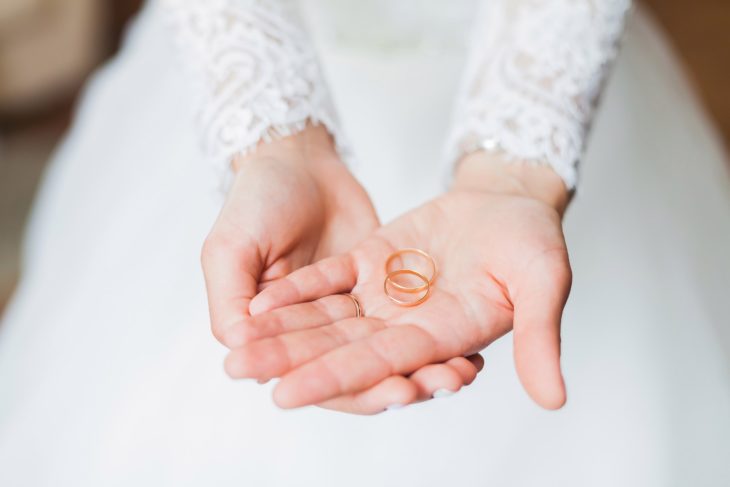 Photo by Petr Ovralov on Unsplash

According to Hollywood, back-up plans rarely go as planned. In “My Best Friend’s Wedding,” Julia Roberts’ back-up plan is to marry her lifelong male best friend if they’re both single at 30. And, of course, just before the clock strikes midnight on the day of her 30th b-day, aforementioned guy best friend announces he is engaged and Roberts, of course, realizes she loved him all along.

I had a half-hearted back-up plan like this in college. I told myself that if “things didn’t go as planned” in my love life by, uh, thirtysomething (which seemed dreadfully old at the time), I would just get together with this guy friend of mine named Miguel. Nothing romantic or sexual had ever happened between us, save this one drunken almost-kiss, and I don’t think I included him in the back-up plan making decision process. He was just rad and cute and we liked the same things and I could see myself having sex with him. Last week I reconnected with him—perhaps my subconscious mind was trying to find out whether this “back-up plan” needed its own back-up plan—and as it turns out he’s got some girlfriend he hopes to marry, so good for him.

So, back to my new back-up plan, or rather the back-up plan people-who-shall-remain-nameless have concocted for me. I woke up from a nap (one of many, as napping is what we do for fun in the country) to hear a couple of my girl friends whispering. “Why haven’t they ever dated?” F. asked. “I don’t know, I don’t think either of them have ever thought about it,” T. concluded in a hushed tone. Noticing me sitting there starring at them, T. said in a more normal tone of voice, “We were just talking about how you and D. could be really good together. I think if you’re both single in five years, you should get together!” Okay, then. They gave me a long list of reasons why this would be awesome and were very proud of themselves. I nodded and smiled and rolled my eyes and then went back to sleep. 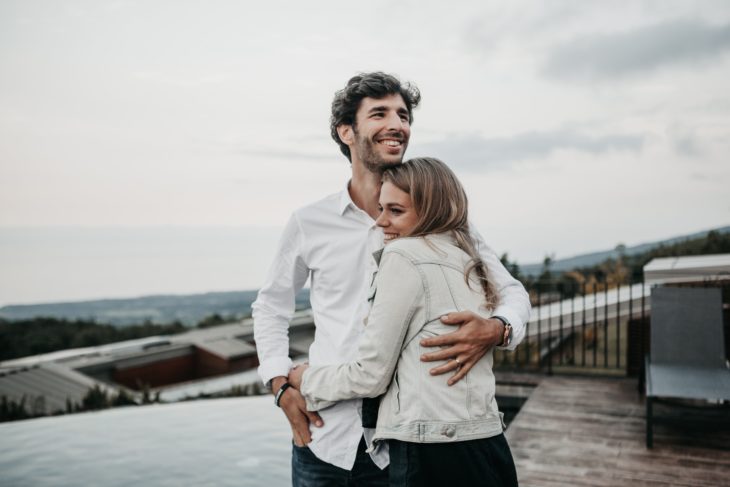 Photo by Candice Picard on Unsplash

In fairness, it is not an appalling idea. D. is a perfectly awesome dude. We have been friends for a long time. I’m sure he will make a kick ass boyfriend/husband/baby daddy to someone someday, just as I will make a kick ass girlfriend/wife/baby momma to someone someday. And all joking aside, I know my friends mean well, even if selfishly they love us both and thus would be over the moon if we loved each other like that because then everyone would be happy and wearing plaid and eating pork together.

In truth, there are certain things I really want in life—a gratifying career (check!), someone to love romantically who loves me back equally and just as fiercely (foot-tapping), and, eventually, kids. I’ve already explained what qualities that I really desire in a man (though a few are hardly necessities), but what if that man doesn’t come along? We don’t always get everything we want in life. Which is why I have a back-up plan of my own. I’m just not sharing what it is…

Do you have a back-up plan?