Yoga already has lots of known benefits, like better posture, flexibility and physical health, but now we can add something new to the list: increased brain function. According to new research through the University of Illinois, practicing hatha yoga three times a week helps you think more clearly, especially compared to stretching or toning exercises. The study examined a group of 100 people aged 55-79, and found that the 61 of them who practiced hatha yoga at least three times a week for eight weeks showed major improvement in ability to recall information, mental flexibility, and task-switching. The members of the group who did stretching and toning exercises for eight weeks instead of yoga showed no significant change in their cognitive abilities. The researchers controlled for other factors like gender, age or other demographic circumstances, so it’s pretty clear that yoga is the direct cause of the improvements. 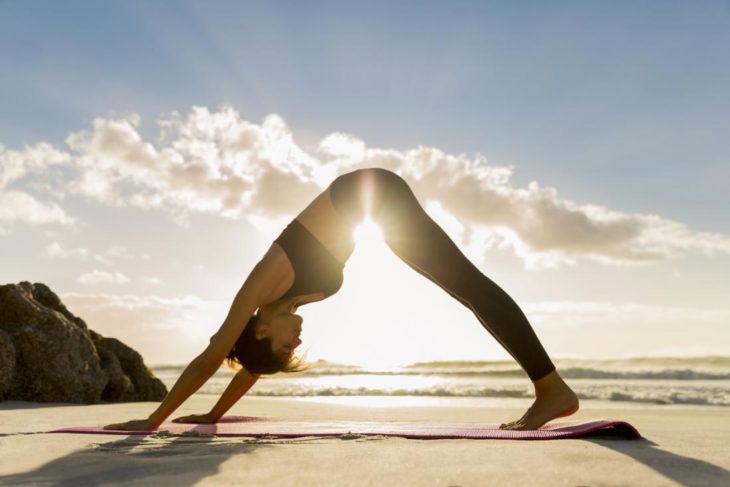 “Hatha yoga requires focused effort in moving through the poses, controlling the body and breathing at a steady rate. It is possible that this focus on one’s body, mind and breath during yoga practice may have generalized to situations outside of the yoga classes, resulting in an improved ability to sustain attention.” said study leader Neha Gothe in a press release. Yoga’s emphasis on focus, concentrated breathing and meditation likely trains our brains to better manage the stressors and everyday tasks we’re faced with in our lives outside the yoga studio. Anecdotally, I’ve found this to be very true in my own life, especially on an emotional level. The more yoga I practice, the easier it is for me to process complicated tasks or emotionally heavy stuff, and to focus only on one small, manageable aspect of the issue at a time. Previous research has found that yoga also has immediate effects in decreasing anxiety, stress and depression. Further studying is necessary to find out the specific brain functions that cause these improvements, but for now, there’s still plenty of reason to celebrate with a few minutes on the mat! 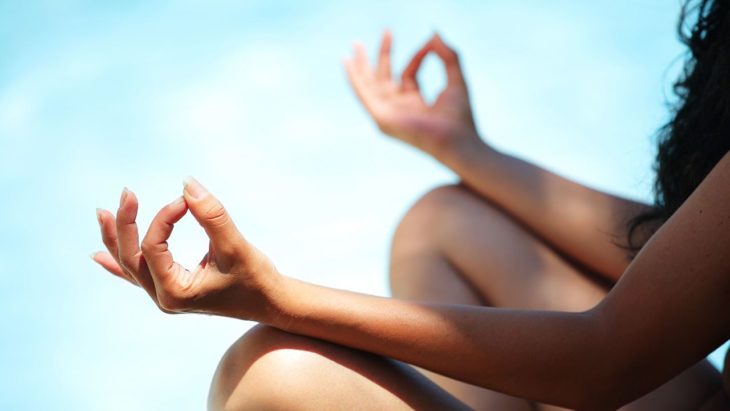 Girl Talk: Do You Have A Back-Up Plan