A few years ago, I got Botox. A little here. A little there. The needle goes in. You want to scream. And a few days later, voilà! That part of your face is paralyzed. Over a couple years, I did it maybe eight times. Then I stopped. I’d had enough of injecting poison into my face. But a couple years after that, I wanted to do it again. I ponied up a few hundred dollars, lay down on the table, and got another round of botulinum toxin injected into my visage. But the unthinkable happened. It didn’t work!

To be clear, I didn’t get my Botox administered by some random person in a strip mall with a big Botox sign hanging out front. I went to a plastic surgeon, someone who, I figured, has a better understanding of how the face “works,” and can, therefore, do a better job of administering the toxic cocktail in the proper places. I went to a pint-sized, Russian-born plastic surgeon with awards hanging on her waiting room walls. Two weeks after my visit, though, I saw no change. So, I gave her a call. Unfortunately, she was out of the country—for the next several months. 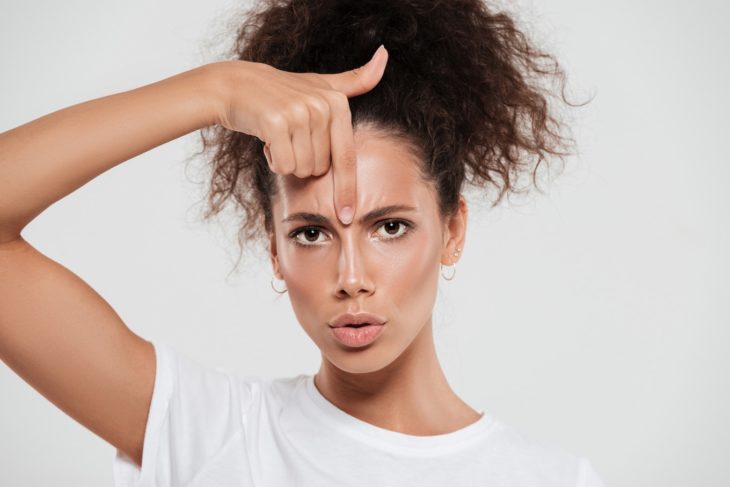 I found another plastic surgeon and made another appointment. The doctor appeared. I explained the situation. What, I asked, did he think had happened? Botox had worked for me before. Why not now? He wasn’t really sure what the problem was. Perhaps, he theorized, it was a “bad bottle,” a round of Botox that was … off. Maybe the other doctor hadn’t administered it correctly. Whatever the reason, I figured I’d give it another shot, so to speak. The doctor set about stabbing my face with another series of injections.

Two weeks later … nothing. Finally, I turned to that sage to which we all turn when faced with one of life’s mysteries: Google. I discovered that what was happening to me wasn’t all that uncommon. On message boards, various women complained that while Botox had worked for them in the past, at a certain point it had stopped working. At my previous appointment, the doctor had mentioned something called Dysport, otherwise known as “the new Botox.” It’s a lot like Botox, but a different formulation. So, I called the doctor, and made another appointment, this time for Dysport. 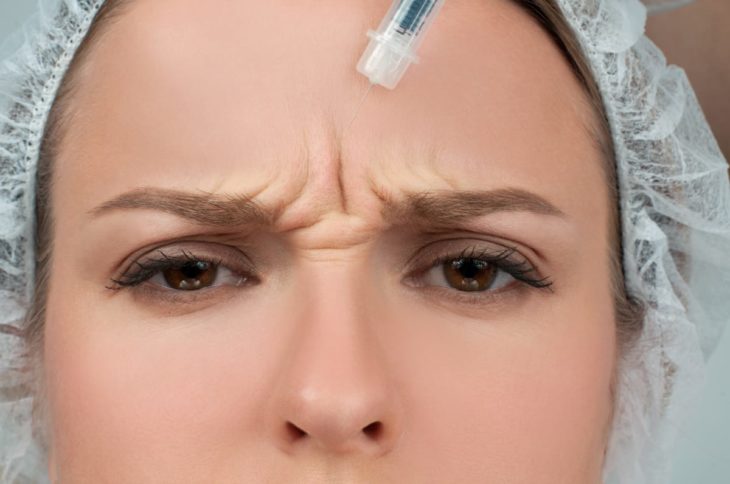 If you’ve never had Botox injections, it’s really not that big of a deal. It’s a little painful, but what I would call “discreet.” That is, you lie down, you get numb, and the injector injects you wherever you want it. Other than the piercing prick, and some possible minimal bleeding and bruising afterward, it’s pretty much a non-event—except for the whole, you know, putting poison in your face thing. Dysport, I discovered, is a little different. This time, there were fewer injections, but I could feel and see these small lumps of the fluid under my skin for about half an hour afterward. It was a little … weird. You’re supposed to make a bunch of faces for an hour or so afterward to “move it around,” so I did. And that was that. But would it work?

Since I’d done my research, I knew Dysport is supposed to start working faster. In the past, Botox had taken 48 hours or so to work for me. Dysport, on the other hand, often starts working in 24 hours. Since I was on my third round, I wasn’t sure I’d get any result at all. Around 24 hours later, I was getting my hair done and thought I noticed a difference. A few hours later, I checked, and, sure enough, it was working. All that botulism was not for naught!

Obviously, botulism isn’t for everybody. I’m sure there are plenty of people out there who view what I did as some kind of self-subjugation to the dominant misogynist patriarchal regime that seeks to oppress women by way of unrealistic images that adorn the pages of the glossy magazines I read. To that, I say: Whatever. Pass the Dysport.