Last year, a particular publication issued a story on how Bradley Cooper encouraged Leonardo DiCaprio to propose to his girlfriend, Camila Morrone.

Woman’s Day stated how DiCaprio went on a vacation to Thailand, and he proposed to Morrone with a $3.7 million ring. That came after he allegedly witnessed how his close friend Bradley Cooper calmed down alongside Irina Shayk. However, there is something wrong about this story, even then, and today, after a year, we can see that Morrone and DiCaprio are not engaged. 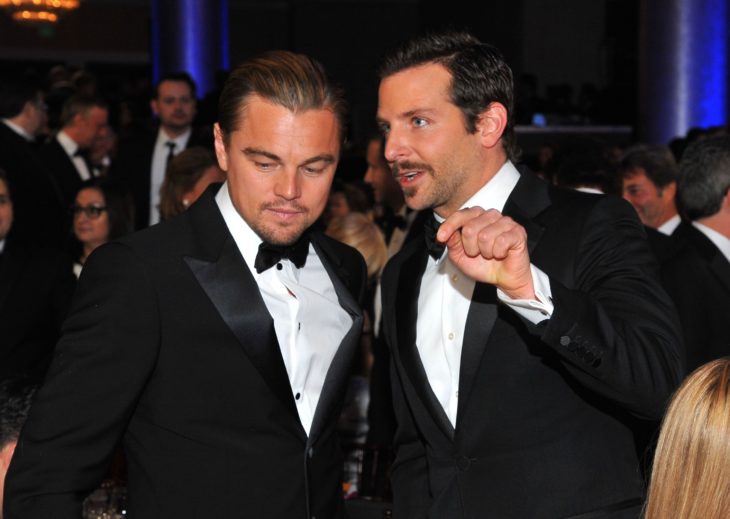 GossipCop pointed out last year, when the story came out, how Cooper and Shayk haven’t been engaged or married, so saying that their relationship served as an ‘’inspiration’’ to DiCaprio to settle down is a bogus story, as they say. GossipCop contacted DiCaprio’s representative, who stated how the story isn’t true, and there wasn’t any proposal at all.

Camila Morrone and Leonardo DiCaprio are still in a romantic relationship, and she even went alongside him to Oscars. That was incredible, as the actor always brought his mother to the Academy Awards ceremony. Cooper and Shayk are no longer together, and they share a daughter. Despite that, they have never been engaged, nor have they gotten married. 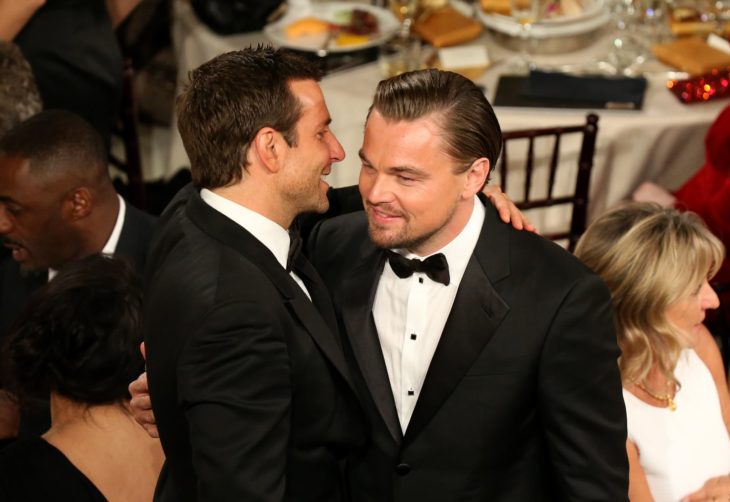 In addition to Woman’s Day making a false story about the couple, National Enquirer issued how DiCaprio has an intention to end things with Morrone, as his mother was pressuring him to get married. That story, too, is obviously false, as the two were seen walking on the red carpet at the recent Academy Awards event.

Both Woman’s Day and National Enquirer have published numerous made up stories, all to attract readers and get their money. We are not supporters of such things, and thankfully there are outlets like GossipCop to get to the bottom of these false stories and tell us the truth.

5 Things To Keep In Mind When Outsourcing Services