“Brangelina” no longer exists, and the divorce between Brad Pitt and Angelina Jolie is still an ongoing one. Ever since Jolie filed for divorce in 2016, the two haven’t been able to work out their differences, and their bitter custody battle is known to the whole world.

Brad Pitt received an Oscar for his performance in Once Upon A Time In Hollywood, and while some believed that he would come to the event accompanied by his ex-wife, Jennifer Aniston, the Oscar-winning actor decided to go with his longtime manager, Cynthia Pett Dante. Some also thought that he would go to the Oscars with his mother, but he decided to bring his longtime manager instead. 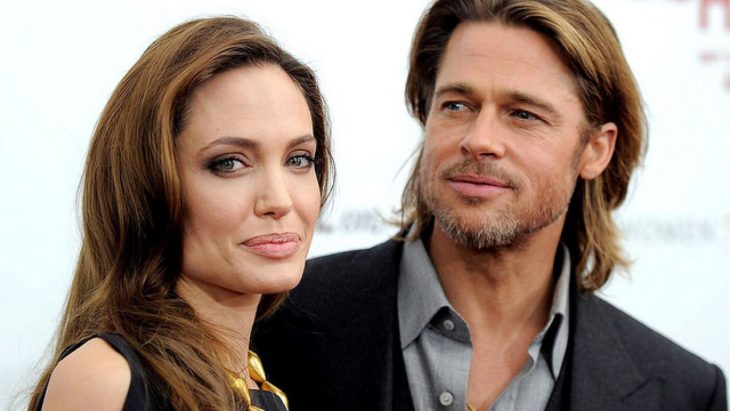 Brad Pitt hasn’t had an easy year, or better said years, ever since Jolie filed for a divorce. He is sober now, and the change is visible in the actor. His mother, Jane Etta Pitt, was there to support him all of his life, and especially throughout these hard times. What is known is that Jane Etta Pitt isn’t Jolie’s fan. According to some sources, Jane Etta Pitt can’t stand Angelina Jolie because she believes that she destroyed her son’s life by treating him in a cruel and manipulative way.

Jane Etta Pitt doesn’t want to allow Jolie to shorten her son’s time with his kids, as she believes that he has equal rights to see them as Jolie does. It is also said that Jane doesn’t buy the whole” mommy dearest” look and that she thinks that Jolie’s vengeance is not going to work. According to Etta Pitt, Jolie wants the kids all for herself, and she doesn’t plan to allow that. 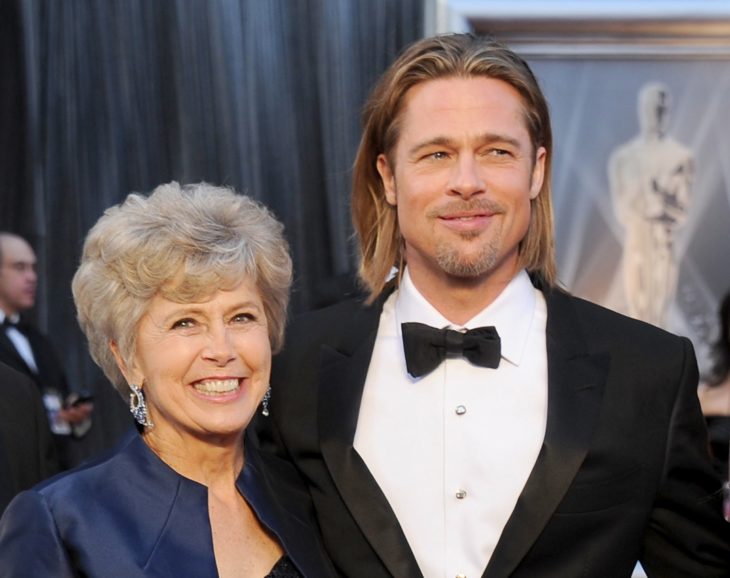 Jane Pitt wants to come face to face with his ex-wife, but Brad Pitt doesn’t want to allow that to happen. According to an insider, Jane Pitt is also not comfortable with the fact that her son could lose an enormous amount of money when the divorce and custody battle gets finalized.