Guy Talk: A Man’s Female Friendships Are Nothing To Worry About

I have a fair number of female friends, and sometimes dating is hard as a result. I’m not Casanova—I write on the internet for a living, for Christ’s sake—but my girlfriends often get jealous of my girl-gendered friends. They think that if I’m hanging out with a female friend, I’m probably having sex with them. If I were having sex on the side, this article would be titled something like “How To Tell If Your Ugly Boyfriend Has Somehow Figured Out How To Sleep With More Than One Person.” Unfortunately, my motives are as pure as they come. I’m trying to get my girlfriend to stop bothering me. 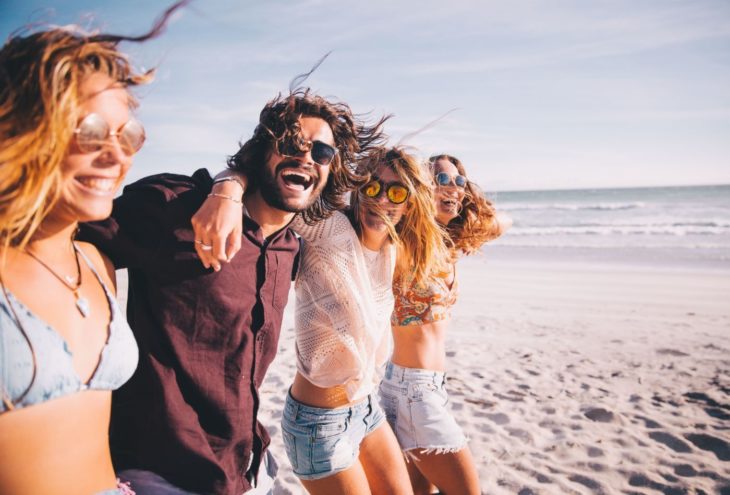 Here’s a fact that doesn’t get repeated too often: Guys aren’t always obsessed with sex, and sometimes a friendship is completely innocent. I’m not going to pretend that my female friends aren’t attractive, but when guys are in a good relationship, they don’t pay as much attention to the physical stuff. I’ll look at a picture of some boobs if you put them in front of me, but I’m focused on the relationship I’m lucky enough to be in. Good guys are like snapping turtles. Once we bite down, we don’t let go until we hear thunder.

The point is that women usually don’t need to worry about their guy’s female friendships. There are some exceptions, of course. If your guy seems to be spending all of his time at friends’ houses, and if he makes lame excuses, you might need to watch out. It’s also a bad sign if a guy hides where he’s going. Of course, if you’re acting jealous to begin with, he might just be trying to cover his ass, so don’t jump to conclusions—talk to him, and if he’s acting weird, call him on it. Any reasonable guy should be able to handle a little bit of jealous talk without flying off the handle. After all, most of us have been through it before. We’re usually insanely jealous of your male friends, especially if they’re single and good-looking. Actually, even if they aren’t good-looking. 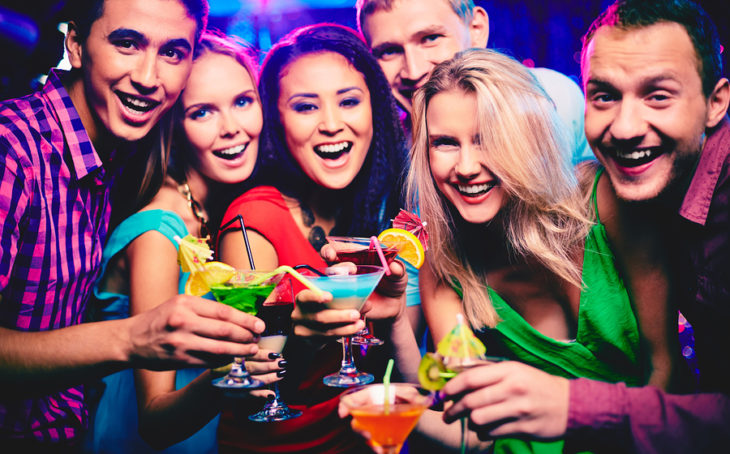 If you’re worried or jealous about how your guy’s been acting, talk it out. Go hang out with the girl, and make sure that she’s a good person. If she is, you probably don’t have anything to worry about. Just don’t overreact—it’s not attractive or effective. Jealousy problems should be handled like genital warts: They should be treated quickly, burned to the ground, and never spoken of again. Not that I know anything about genital warts.

Dear Wendy: “Are Men Turned Off By Strong Women?”

Money 101: How To Help Your Parents Through The Recession