Brett and Kate McKay are the husband/wife team behind the Art of Manliness, which seeks to help men “be better husbands, better fathers, and better men.” Brett was turned off by traditional men’s magazines like Men’s Health because they were filled with articles about sex and six-pack abs. “Was this all there was to being a man?” he asks. 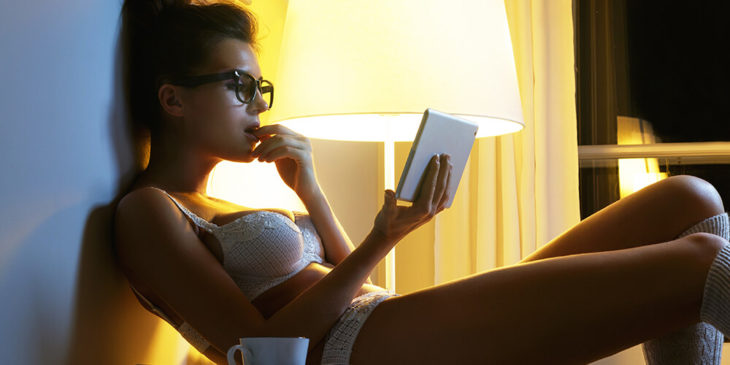 2. It supports a filthy industry

3. It messes with your sexual expectations

4. It diminishes your sexual pleasure 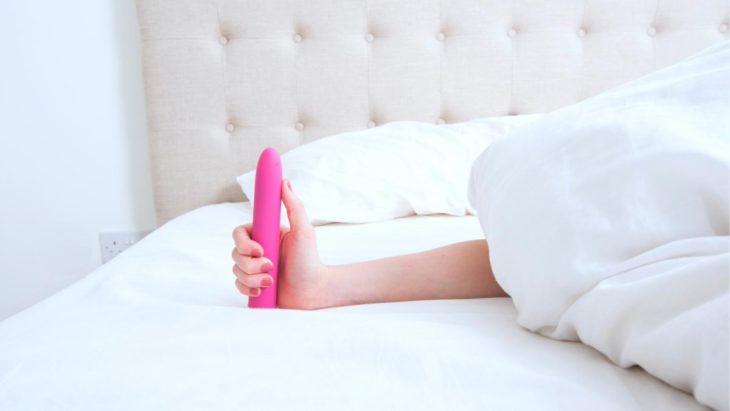 5. It saps your manly (or feminine) confidence

Top 3 Apps to Speed up Your Routine

Mind Of Man: Real Men Don’t Need To Be “Nurtured”