OK, I’m about to discuss a short scene from episode of “Mad Men,” so if you haven’t watch it yet — oh my God, you have to watch it!!! — you may want to stop reading. Are we all good now? Good. Now that we can speak freely, first, how awesome was Joan’s big moment last night when she finally gave Dr. Rape what he had coming? I cheered! And then I rewound and watched it several times over. If you don’t have the show recorded, luckily NYMag.com created an animated GIF.

Anyway, Joan’s big moment, as fantastic as it was, isn’t really what I want to talk about here. I want to discuss Roger and his old flame, Ms. Annabelle Mathis, who has suddenly reappeared in his life. More specifically, let’s talk about that scene after they get drunk over a “business dinner” and Annabelle confesses to Roger, “You were the one.” To which Roger replies, “You weren’t.” Oh, snap! While I don’t believe Roger’s new wife, Jane, is his “one” — come on, don’t we all think he’s meant to be with Joan? — the scene got me thinking: Can someone be your one if you aren’t his/her one? Doesn’t the general definition of “the one” mean “the one you’re meant to be with“? And how can someone be meant for you if you aren’t meant for him, right? 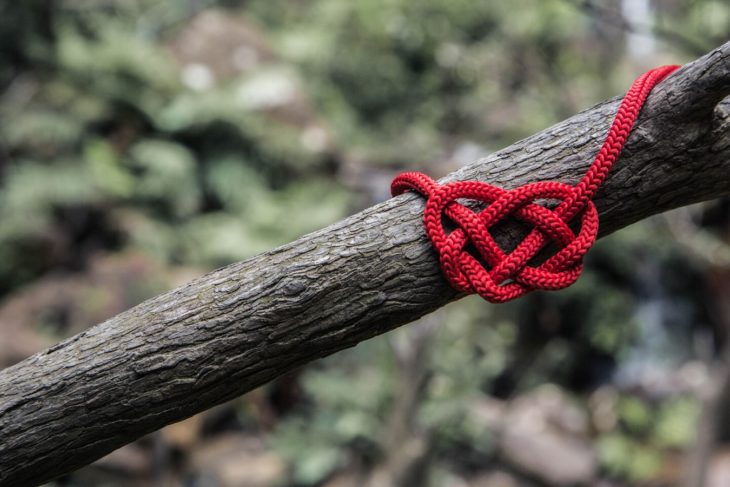 Photo by Will O on Unsplash

I guess the scene drove home the point for me that this whole idea of “the one” is such a fantasy. Here’s a woman who, for, like, 30 years or something, has thought of this long-lost love she let get away as “the one,” while we’re left to believe he’s mostly felt bitterness towards her. She spent her marriage to another man fantasizing about Roger, imagining what her life may have been like if she’d married him instead. Convenient, isn’t it? To have a fantasy of someone who can remain perfect in your imagination where the grind of daily life ceases to exist and where he can’t disappoint you with his flaws and bad decisions?

I wonder, does anyone ever hold a fantasy of “the one” as someone who broke his or her heart? Would someone like Roger, who was dumped for “a guy who was going to run her father’s dog-food company,” ever imagine the woman who let him go as the one who got away, the one he should have been with all along? I doubt it. “The one,” it seems, as it relates to old loves, anyway, is an idea we create to second-guess our choices or to convince ourselves there’s a better option out there for us, and maybe, if the stars and planets realign just so, we can have another chance at happily ever after. I’m not buying it, though. Are you? 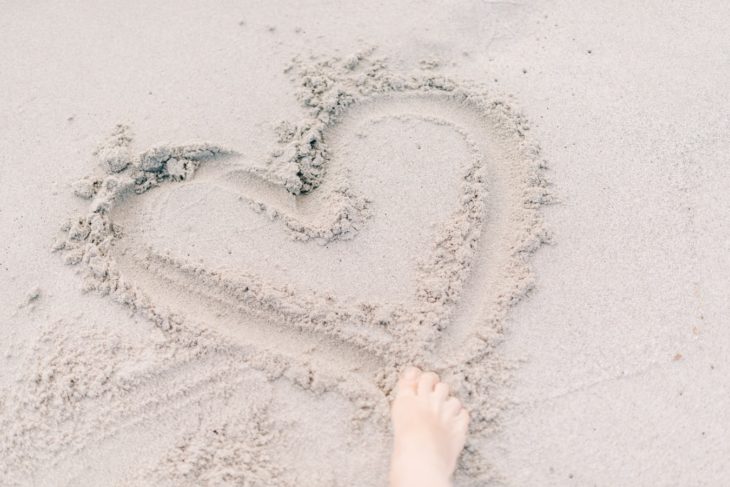 Photo by Roman Kraft on Unsplash

Girl Talk: Is Soul Mate-ism Preventing Us From...