Introducing recycling as a life cycle phase from year to year becomes imperative. In addition to the first three, which cover research and development, then production and use – recycling is the last but very significant stage. The purchase of waste vehicles is gaining in importance as one of the better ways to properly dispose of non-used vehicles.

Vehicle life cycle management is a significant segment in today’s automotive industry, both locally and internationally. According to some data, more than one billion passenger cars are in use today, and that number is constantly increasing. Cars are considered hazardous waste because they contain some parts that can cause great damage to the environment if they are not disposed of in the manner prescribed by the legislation – on local as well as international level – which pays much attention to this area. The automotive industry drives the national economies of countries that invest heavily in this area and is considered one of the fields where science and technology merge, thus increasing the quality of life. 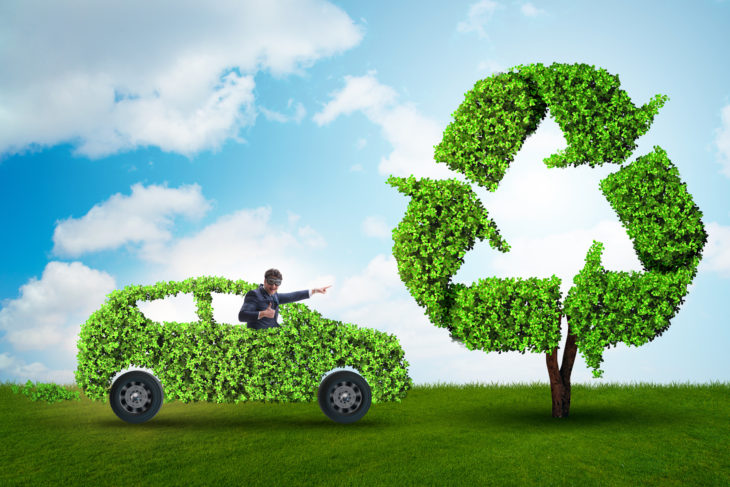 The concept of sustainable development implies that societies should develop according to the resources they have at their disposal. This implies that human needs should be met, but that the global environmental damage should be minimized as well. An important issue for environmentalists is how to reduce the negative impact of traffic on the environment, but also how to improve recycling techniques in the automotive industry so that those vehicles that are no longer usable can be used. If you look at the statistics, on about 700 cars on the European roads – comes one electric vehicle. The American company Ford pays great attention to the concept of sustainable development, which is considered one of the fundamental pillars of its business philosophy. 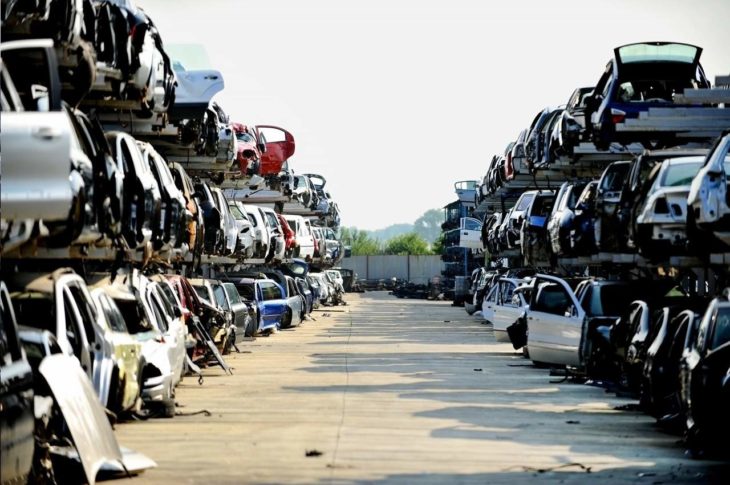 Increased production of cars requires an increasing amount of materials, most of which are steel, glass, aluminium, plastics, and other materials that can become problematic when they become waste. Every year, about 18 million cars reach the end of their lifespan and the question of storing them is a necessity. According to some analyzes, if all these cars were disposed of, this would mean twenty million tons of new solid waste. That is an amount that would additionally burden the environment, which already has problems with the regulation and decomposition of other types of waste. The average lifespan of a car in the world is ten to fifteen years. After that period, the question arises: What to do with such a vehicle? One of the options is recycling because in this way some parts that are still in operation can be separated and used later, and others can get a whole new purpose.

The Importance Of Recycling In The Automotive Industry 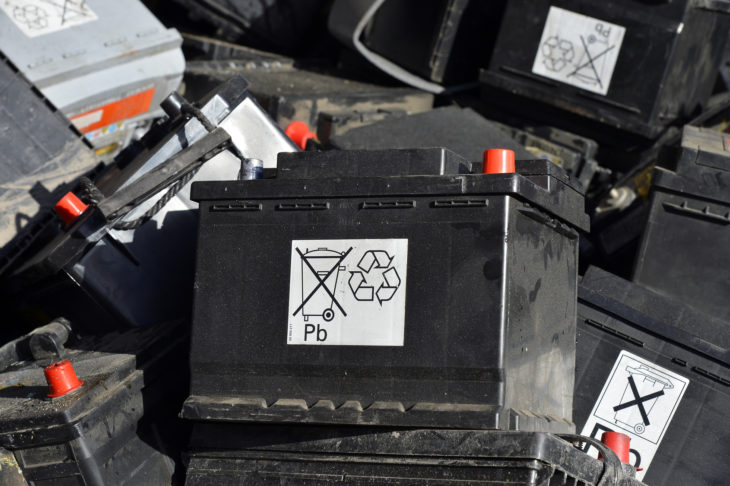 Recycling is a process where materials that fall into the waste category are being reused. This process significantly achieves raw material savings. It also saves the energy that is not used as much as in primary processes. Some materials can be reintroduced into the manufacturing process, which is not the case with some others. However, what is important is that they can be stored in an environmentally safe manner.

What Parts Of The Car Can Be Recycled? 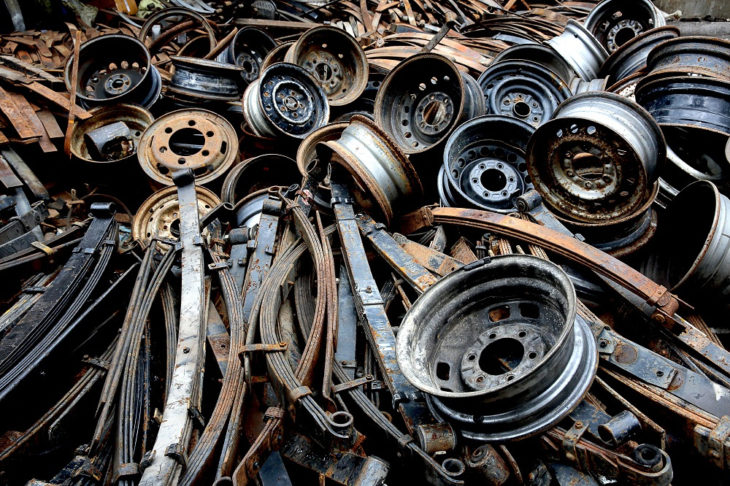 Practically all pieces of a vehicle can be reused, with a success level of almost 90%. Reused vehicle parts incorporate tires, windshields, batteries, steel and iron, wheels, gearboxes, vehicle seats, and so on…Special vehicle recycling machines can recycle a great percentage of the car’s mass, separating plastic, glass and even paint from metal.

Who Can Provide These Services? 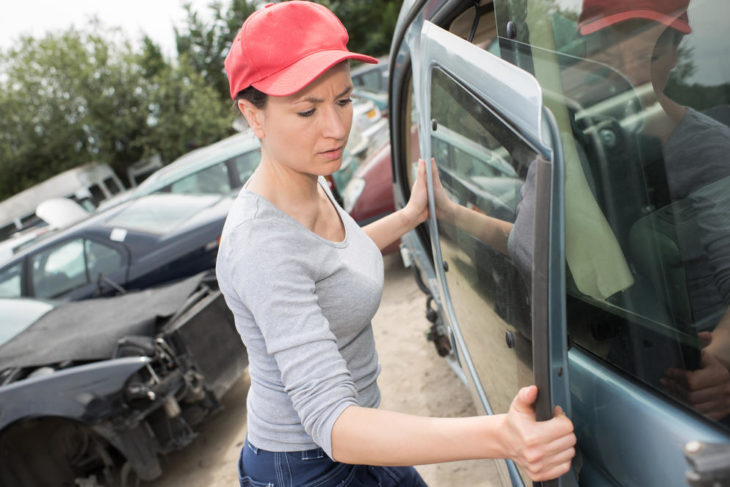 Authorized companies with large and modern facilities are involved in this business. However, very often, local companies like Rex Cash For Junk Cars – buy old cars that are ready to go to the junkyard. You get money from them, and they take your junk car that will be crushed on a junkyard and may be reused for some other purpose afterwards. You will admit that it is a good option – you will get rid of your old car, make some money and save the environment.

Two Ways To Recycle A Car 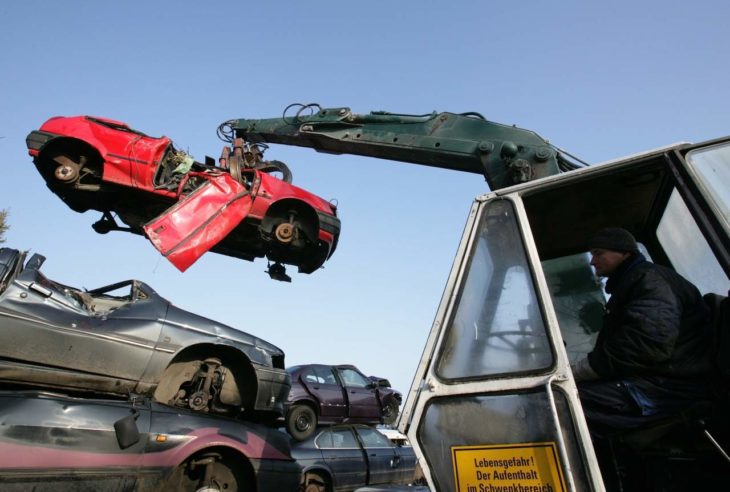 Two techniques are currently being applied in this process. The first method involves manually separating the components of the car, such as glass, rubber and plastic, while the metal parts remain and are sent to the press. The second technique uses a combination of several methods. First, the whole car is chopped in special crushers, and then the components are separated and further processed. These two methods are often combined.

When Is The Car Ready For Recycling? 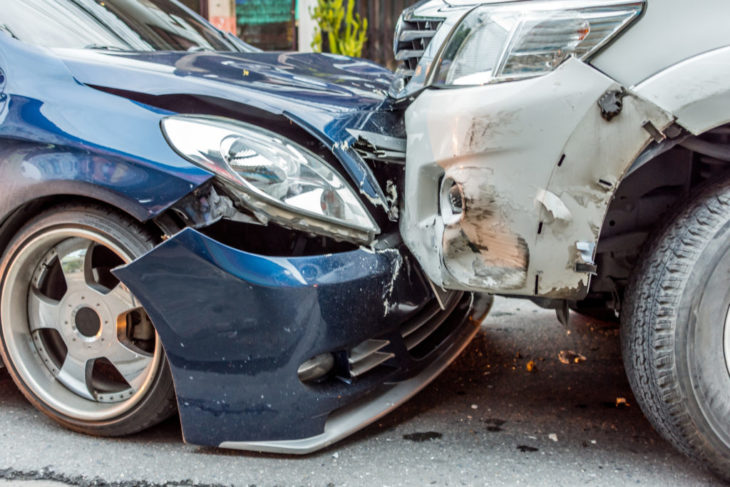 There are many different reasons why vehicles come for recycling. It is common for owners to recycle them when they become unsafe for further driving or if they buy a new vehicle. There are also frequent cases where a damaged vehicle from a crash is brought to recycling because such vehicles must also be disposed of properly. Many public parking-lot services that have contracts with authorized companies – also recycle vehicles that have been standing in a public place for a long time and have not been contacted by the car owner to pick them up. Some vehicles were completely damaged, some were old but functional and there were also some fully preserved old-timers. 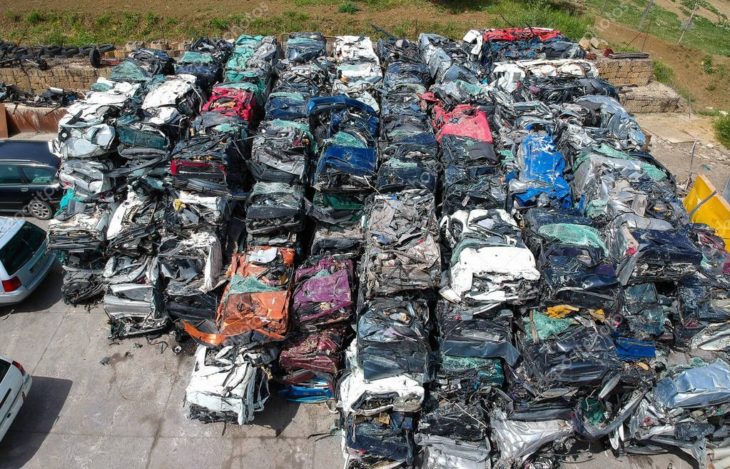 A large number of developed countries dispose of only 1% of junk to their landfills while recycling. They are mostly burning it or dispose of it in other acceptable ways that will not adversely affect humans and the environment. For example, the Danes have opted for waste incineration, and in that Scandinavian country, which is considered a leader in recycling, only 3% of waste ends up in landfills. The example of Denmark is followed by Norway and Sweden but in slightly smaller percentages. In Germany, more than ten thousand workers are involved in the care of about two million cars a year, and this country is known to be one of the leaders in the automotive industry.

Cars are considered to be extremely complex products, but without their use, the life of the modern man would be significantly difficult. Although there are numerous variations of eco-friendly cars, this practice has not yet live, and the encouraging news is that more attention is being paid to recycling and that this is becoming a priority for most of the developed countries.

My Two Cents: How I Got Out Of Debt

A Brief Guide on Manufacturing Processes for Plastic...

5 Mistakes to Avoid When Burglar-Proofing Your Home