My breakup is…hold on, checking the calendar…almost three-months-old. Which means my hoo-ha has about three months worth of dust gathering inside it. About, oh, three weeks ago, I reached the point in the breakup evolution where I felt a sudden aching urge to have sex. With someone. Anyone even, after a few glasses of wine. But apparently, my dusty vag also has a layer of penis repellent, because my attempts at getting laid have been thwarted not once, not twice, but three times. Not to toot my own horn, seriously, but I’m mildly attractive so it’s kind of bewildered me that getting some sweet action is so difficult. 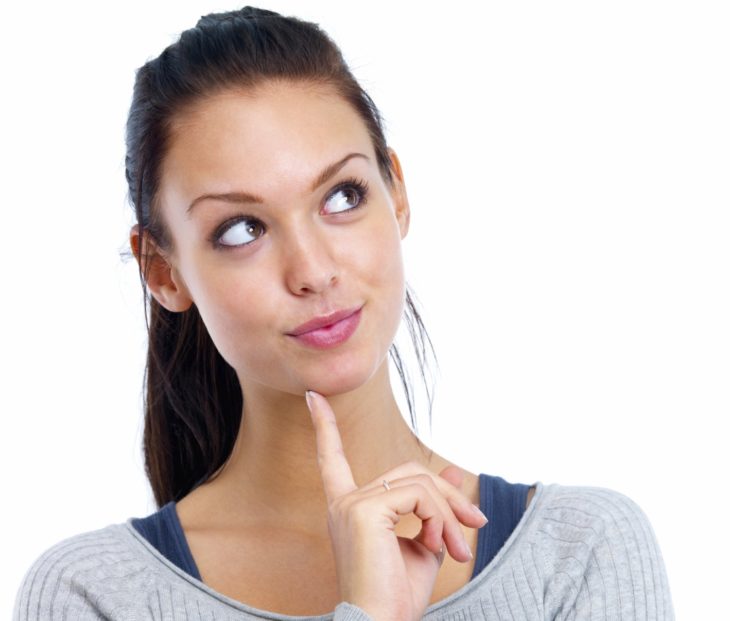 The first guy friend/potential rebound, after some flirting, said hooking up would be “a bad idea”; the second engaged in some enthusiastic dirty texting late one night, then proclaimed sudden loyalty to his girlfriend the next morning (I had thought they were on a break); and the third actually came over to my apartment late at night on a weekday, with the intention of getting down to business, and then decided when I made the mistake of answering my door with my dog in my arms (I was also only in a tank and undies, so I wasn’t that desexualized) that he just couldn’t see me as more than a friend. Yawn. If you manage to get a dude over to your apartment, late at night, and answer the door in your skivvies and you end up just chatting about how funny Ryan Reynolds is, well, then you’re probably better off declaring a sex sabbatical. Which is what I am doing.

To tell you the truth, when I was in a relationship, I never actually missed the “excitement” of boning a new partner – I never was able to get off with one and I always ended up trying to turn those little trysts into something more. But I don’t want to ho around. I don’t want to add to the notches on my bedpost. At the end of the day, I’m a monogamous person by nature, so I think, good or bad, I’ve always got my eye peeled for a companion—which is why I always fell kinda, sorta in love with many of the guys I had any intimacy with. I love being in love. 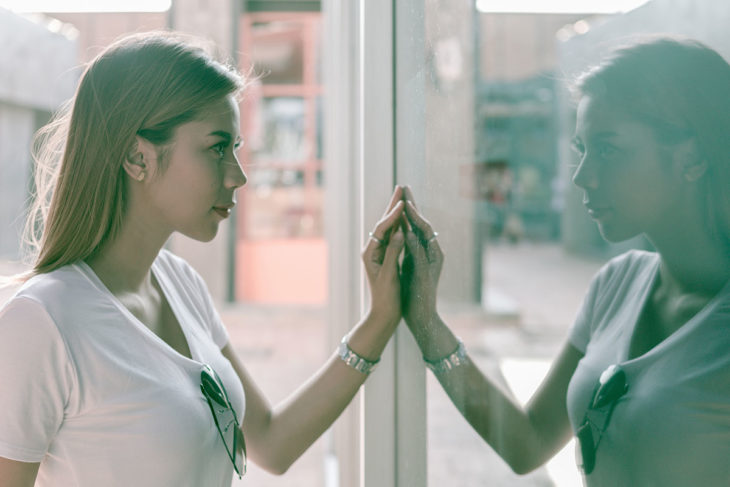 I was hoping I wouldn’t go back to that behavior this time, but alas, I don’t think I’ve grown that much. And, besides all that, I am not ready for another relationship anyway, even if a rebound turned out to be boyfriend potential—my heart is still tied to my ex and while I’m working on cutting that cord, I think it’s probably best that I take some serious time alone. Six months in fact. I’m three months in. That means no sex—kissing is allowed, as are dates, not that anyone is offering. And, obviously, I would make an exception for Ryan Gosling, because, duh, you only get one chance to hump Ryan Gosling.

So start timing me! I promise to ‘fess up if I give in to temptation, but my six-month-sabbatical officially ends on March 1.

6 Ways To Resist Calling, Texting, Or Emailing An Ex

The Breakup Diaries: Let’s Hear It For The...