Last week, when a gray boxer-brief crotch shot appeared on the Twitter feed of New York Representative Anthony Weiner, he claimed that he had been hacked, that this was a prank having to do with his unfortunate last name, and then cracked a few peen jokes himself for good measure. But yesterday, his tune changed. In a tear-filled press conference, without his wife at his side, Weiner admitted that the photo was in fact of his nether-region and that he had sent the image to a woman on May 27. Furthermore, he admitted that he had “inappropriate” online flirtations with a total of six ladies.

So who are these women? Find out the ones who have been revealed after the jump. 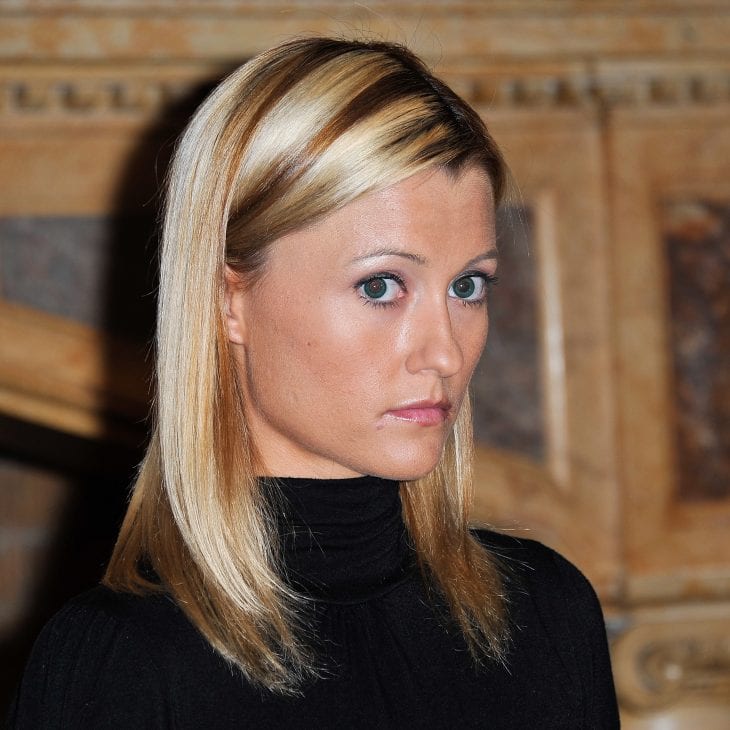 Ginger Lee. A porn star who made movies like “Legal At Last 4” and “Sweet As Candy,” Weiner once had a short Twitter exchange with Ginger, after which she called him “Mr. Sexy Congressman” on her blog. “I want to have sexual relations with Anthony Weiner,” she wrote. When the crotch shot scandal broke, this blog post of course set off alarm bells. Now, Ginger alleges that she and Weiner exchanged oodles of emails. And most damaging, she alleges that the most recent messages from Weiner told her to lie about the situation—which could land the Congressman in serious hot water. On June 1st, Weiner allegedly emailed to Ginger, “The key is to have a short, thought out statement that tackles the top line questions and then refer people back to it.  Have a couple of iterations of: ‘This is silly.  Like so many others, I follow Rep. Weiner on Twitter.  I don’t know him and have never met him. He briefly followed me and sent me a dm saying thank you for the follow.  That’s it.’” He allegedly followed that message up a day later with the thought, “Do you need to talk to a professional PR type person to give u advice?  I can have someone on my team call.” Yowch. 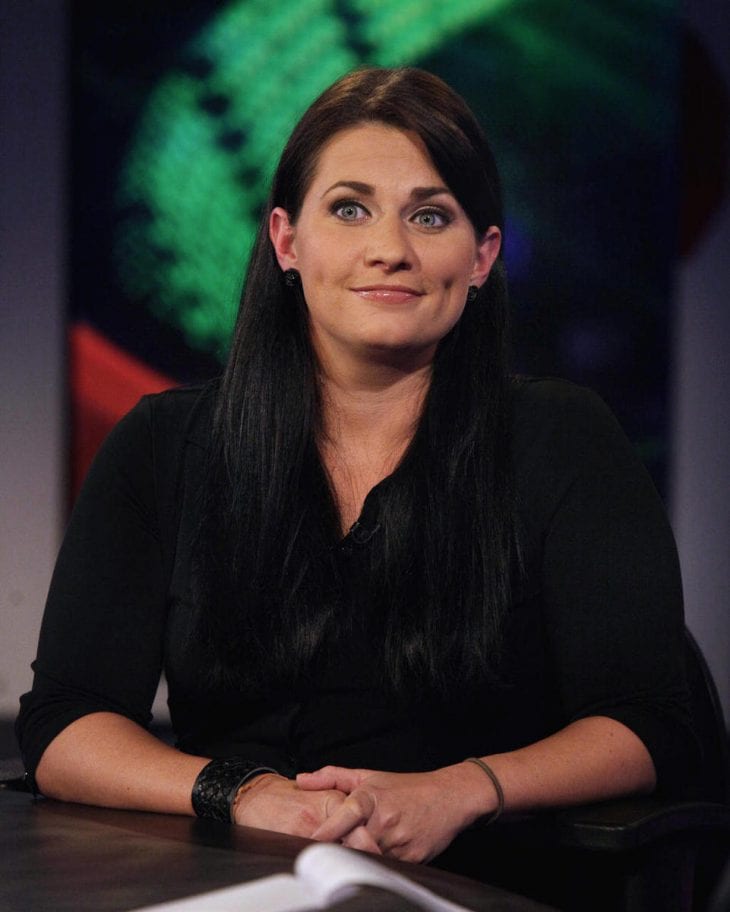 Meagan Broussard, 26. A nursing student at the University of Texas and a single mama, Meagan once clicked the “like” button on a YouTube video of Weiner and left a comment that read, “Hottttt.” This allegedly began an online flirtation that Meagan says started on April 20 and lasted weeks. “Within an hour, we were sending messages back and forth. It became an everyday correspondence,” she said. “This is something that’s regular, he’s done all the time … I don’t think he has any control over what he’s doing in this area.” Meagan is apparently the one to whom Weiner originally sent the infamous grey boxer-brief crotch shot. She came forward yesterday and passed the images Weiner allegedly sent her to conservative blogger Andrew Breitbart, who did a slow reveal of them yesterday. 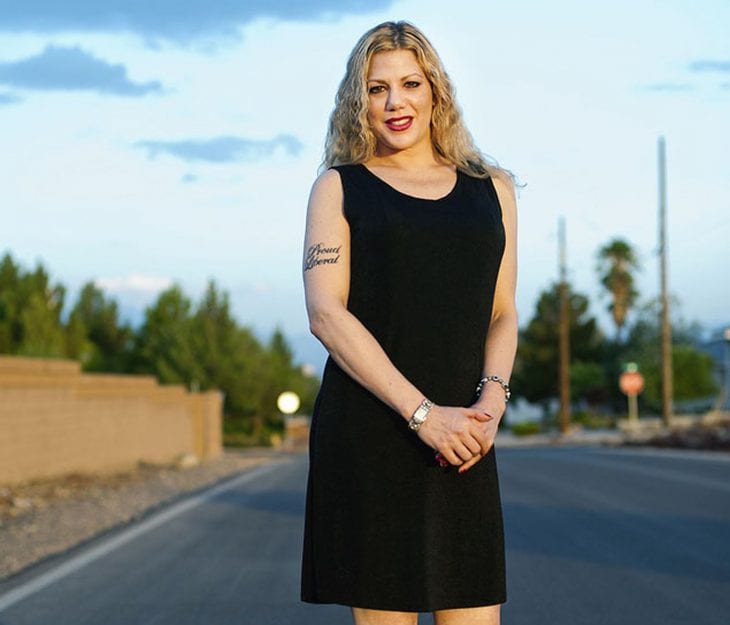 Lisa Weiss, 40. A blackjack dealer at a casino in Las Vegas who has dabbled in Democratic campaigns, Lisa claims that since last August, she and Weiner exchanged 220 sexts. She also alleges that Weiner once called her for phone sex using his office phone. “[I’m a] “caped crusader . . . looking for my sidekick,” one of the texts Lisa revealed allegedly says. Otheres read: “ridiculous bulge in my shorts now. wanna see?” and ““you give good head?” 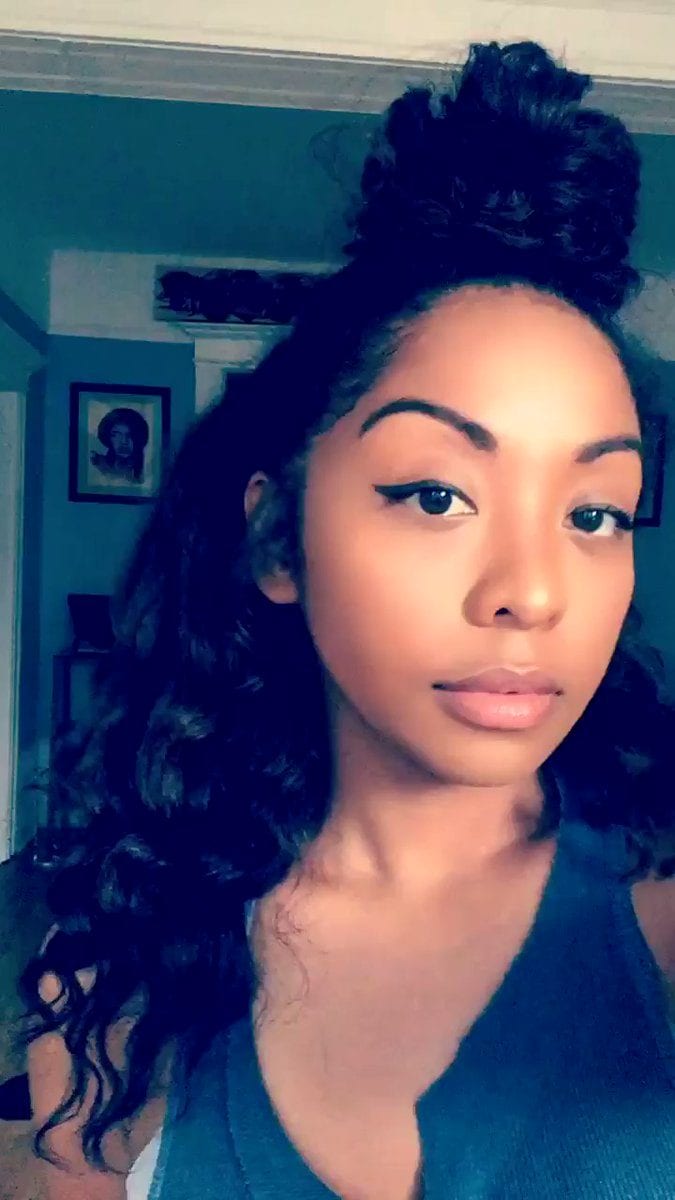 Gennette Cordova, 21. The woman who started it all, Gennette is a student in Seattle who follows Weiner on Twitter. On Friday, May 27, Weiner addressed a photo to her—the aforementioned peen in a blanket shot—only it appeared to all his followers. The photo was quickly deleted, but when the media caught wind of the story, Weiner denied, denied, denied. Yesterday, during his press conference, he said that he did in fact send this photo, though he did not specify to whom. The nature of Weiner’s relationship with Cordova has not been clarified, but we assume she is one of the six.

What do you make of this situation? Should Anthony Weiner step down? Oh, and I’ll update this post if/when more details emerge.