For more than 10 years, the Kardashian family has been in the center of attention and the members of the family got themselves involved themselves in a lot of scandals over the years. But, you could say that it is simply a part of being in the family and if you are interested in reading about the top scandals that they have been involved with, this article is made for you. In the text below, you will be able to read about the biggest controversies surrounding this family. Let’s take a closer look: 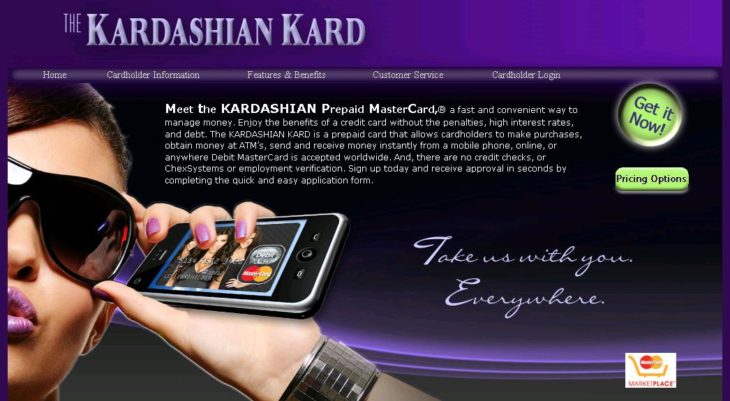 During 2010, Kim, Kourtney, and Khloe decided to introduce the “Kardashian Kard” which was a credit card created by partnering with Mastercard. However, once people started getting these cards, they have noticed that it came with a lot of extra fees that people were not happy about, especially since this card was used to target teenagers and adults. That is why the Kardashian Kard was shut down less than a month of being released to the public. 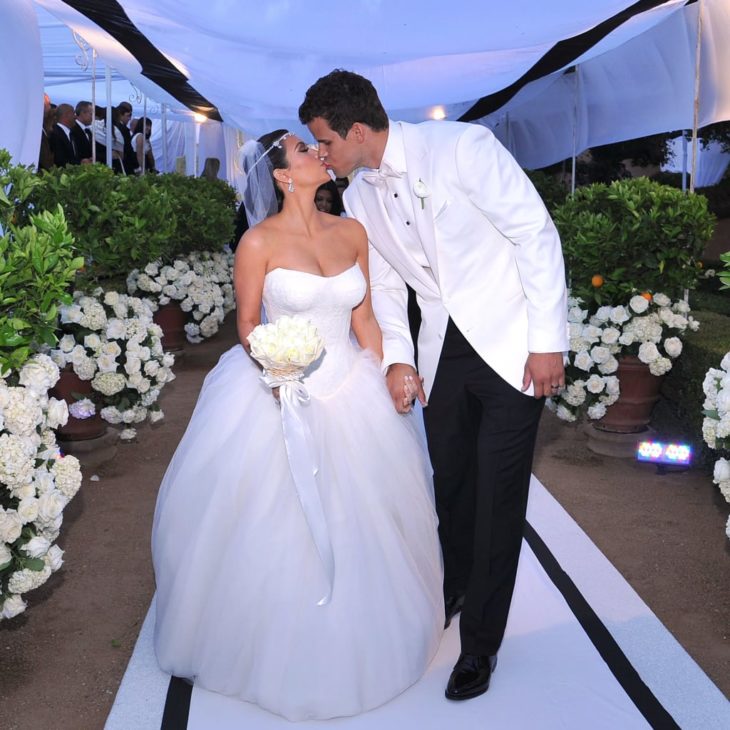 In 2010, Kim started a relationship with the now-retired NBA player, Kris Humphries. In the middle of May 2011, the couple got engaged and they were quick to organize a wedding in less than three months. The wedding ceremony was aired on TV, however, 72 days later – Kim called up her lawyers and asked for a divorce. That is when the scandal broke out and the whole family was accused of staging Kim’s wedding in order to gain popularity and in some way, they did by managing to stay in the spotlight. 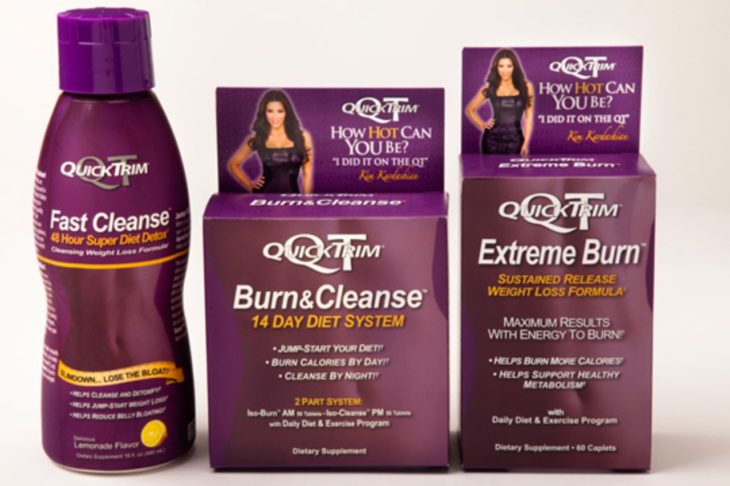 Before the sister trio got deals with some major companies they did work closely with a diet pill business called QuickTrim. According to the website robinsullins.com, in 2012 Kourtney, Kim, and Khloe were all listed in a lawsuit against QuickTrim. The lawsuit stated that the sisters were advertising a product that has had misleading results. The lawsuit was settled later on.

When the family decided to create a Kidchella birthday party for Kim’s daughter, North West, Khloe decided to wear a Native American headdress to her niece’s birthday party. However, her accessory choice did not leave an impression on Native American representatives and their communities. In the public eye, she was using something that is sacred to a lot of people, hence, her wearing it managed to offend a lot of individuals. 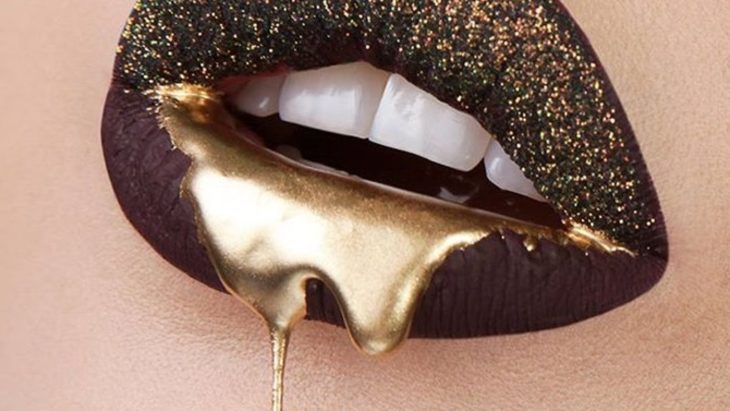 Since its launch, Kylie cosmetics company has grown a lot, however, it was not always as smooth as it is today. During 2015, a makeup artist Vlada accused Kylie of copying her designs when she advertised her new Lip Kit. To make things even worse, it happened again during 2016 and in 2017, Vlada posted that the problem has been solved on her Instagram account.

As you can see, there are a lot of scandals surrounding the Kardashian family. And although people think that some or a big part of the scandals have been staged, you cannot deny that by being in the public eye – even if it is a scandal – they have never stopped being popular and loved by people.

25 Sex Oopsies That Happen To The Best Of Us