What Makes A Relationship Successful?

Sandra Tsing Loh’s essay, “Let’s Call The Whole Thing Off” in this month’s Atlantic, which advises people to avoid marriage lest they “suffer the emotional pain, the humiliation, and the logistical difficulty” of divorce is raising a few eyebrows and some interesting questions. In response to Tsing Loh’s confession that after 20 years her marriage has failed, Meghan O’Rourke at Double X wonders: if a marriage that lasts 20 years, produces “two kids and a lot of domestic support” isn’t a success, what is?

Why is a marriage considered successful only if it ends in death and not before? Is a marriage that ends in divorce really less successful than an unhealthy, dysfunctional, perhaps even abusive relationship that remains legally intact?

Meghan writes that calling a relationship a “failure” simply because it’s run its course has a “funny effect of robbing us of the experience of our own lives, because in America we tend to think of failures as something to hide, reject, put behind us.” Nevermind whether it’s a legal union or not, isn’t the mere act of experiencing a long-term, committed relationship a success in itself?

Don’t such relationships — the lessons learned, the memories gained, the love experienced, the children produced — count as successes? Rather than debate the merits of marriage as Tsing Loh does in her essay, the more important issue should be: “Why do we still define the success of a relationship — marriage or otherwise — solely by its survival until death?” 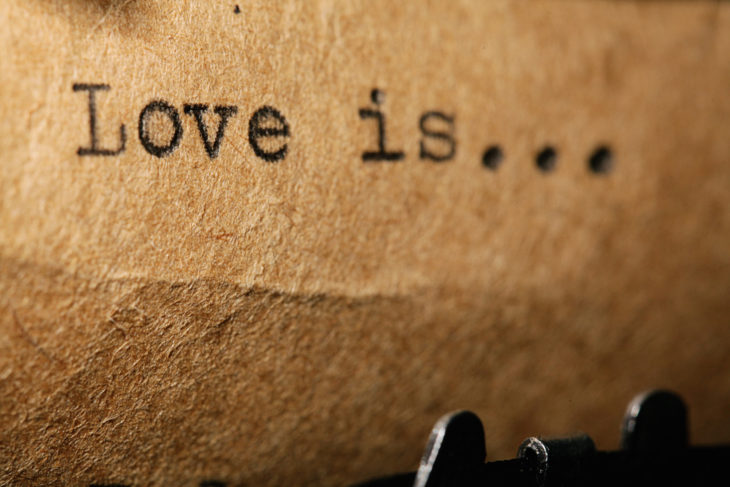 Girl Talk: How Engagements Are A Crash-Course In Marriage