Currently, the main topic in the royal family is the birth of a new royal baby. Everyone is preparing for a long-anticipated moment that will bring a lot of joy to the family. Also, the Duke and Duchess of Sussex, Meghan and Harry attract a lot of attention of the media and the fans, first of all because of the future birth of their first child. However, we must remember another royal couple, who was also at the limelight a few decades ago and whose love aroused the great interest of all the royal family admirers. We mean of Her Royal Highness Queen Elizabeth II and Prince Philip.

This couple has been married for over 70 years and it is certain that there is a very strong connection between them. Also, the Queen is on the throne for many years and she is the monarch who ruled the United Kingdom longest. But what is the secret of their successful and long-lasting marriage? You can find out this in the following text that we have prepared for you. Well, if you’re ready, let’s start. 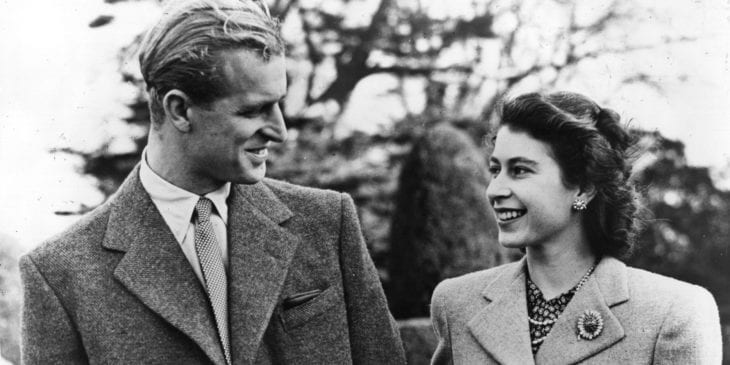 It is known that Queen Elizabeth and Prince Philip are distant relatives, so it’s no wonder they had a lot of opportunities to meet before they were officially dating. The first meeting of future spouses took place at the wedding of Princess Marina, the cousin of Prince Philip and Prince George, who was Elizabeth’s uncle.

Then, the Queen was very young and she was only eight years old. After that, they did not meet for several years until they were at Royal Naval College. The two began to write letters to one another, and that old school messaging eventually led Prince Philip to ask for the hand of the daughter of the King of the United Kingdom. Although George VI’s wish was a more sophisticated guy, he still approved marriage, but he had a request to wait until his successor was 21 years old.

They were together for more than seven decades 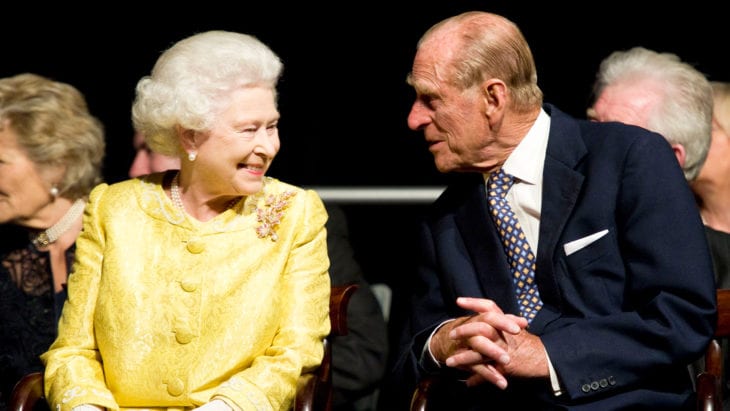 We have already mentioned that marriage between Queen Elizabeth and Prince Philip lasts more than seven decades. After being the father of the future Queen, King George VI confirmed a marriage in 1946, the couple were married in the following 1947 on November 20 at Westminster Abbey. However, there is an interesting story about the situation that happened on the wedding day. Namely, Elizabeth wanted to wear the Fringe Tiara, which was once carried by her grandmother. However, it happened that the tiara was broken, so it had to be repaired urgently. With a strict police escort, the tiara was taken for repair. Another interesting thing is that Prince Philip was stopped by a policeman just a day before when he was hurrying to a rehearsal dinner and drove a little faster. On that occasion he told the policeman: “I’m sorry officer, but I have an appointment with the Archbishop of Canterbury.”

They have beaten some very stressful and difficult situations 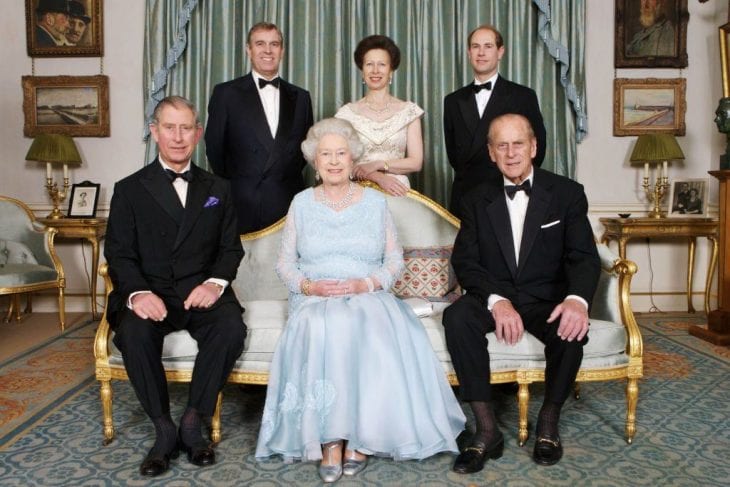 During their marriage there were many good moments, but it does not mean that everything was always perfect. For example, Queen Elizabeth marked 1992 as one of the worst years in her reign. This year was marked by the failed marriages of her successors. First of all, the divorce of Prince Andrew and Sarah Ferguson took place that year. Also, the marriage of Princess Anne and her husband failed. Another difficult situation was the publication of Princess Diana’s book which contained details of her marriage with Prince Charles. Another very stressful situation that happened in 1992 was the fire that ruined the Windsor Castle.

Their marriage has stood the test of time 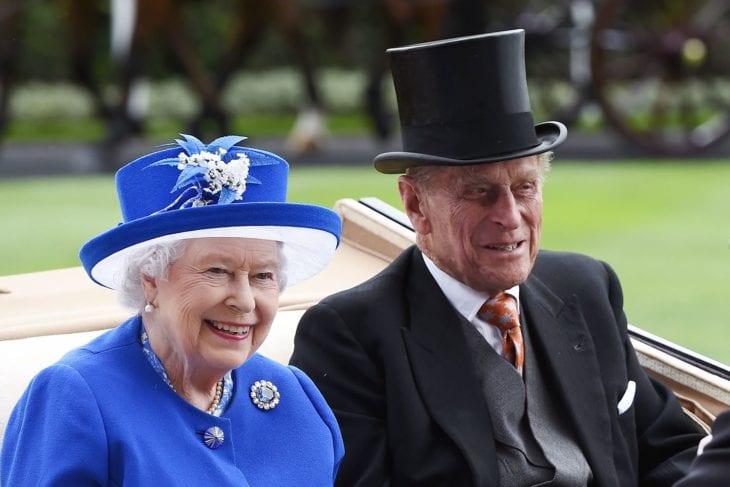 Even with some very difficult and stressful moments in the royal family, the marriage of Prince Philip and Queen Elizabeth overcame all the troubles and showed that love and mutual support can beat everything. They are the couple who ruled the United Kingdom longest and are an excellent example of how a successful marriage should look.

The Basics of Caring for Remy Hair Extensions