What To Do If You’ve Been Sexually Assaulted

We’ve written a lot about sexual assault on The Frisky, from the death threats faced by Wikileaks founder Julian Assange’s alleged victims and the weatherwoman who filed a false report, to the “Congratulations, you’ve been bad touched!” greeting card on Etsy.com and blogger Andrea Grimes’ incredibly thought-provoking essay, “Who Will Rape Me?” Heavy stuff in the days before Christmas, to be sure.

Commenter _JSW_ made a great suggestion that The Frisky get all service journalism-y and provide information on what to do if you’ve been sexually assaulted. I’m more than happy to oblige in the hopes that we can skew our coverage towards more positivity.

I hope our readers and their loved ones will never need this (very basic) information. But given the statistics about rape, attempted rape, sexual assault and incest, it never hurts to be informed.

“You aren’t required to report the sexual assault to police, but if you do report, it could help with prosecuting your attacker and even preventing him/her from hurting anyone else.” 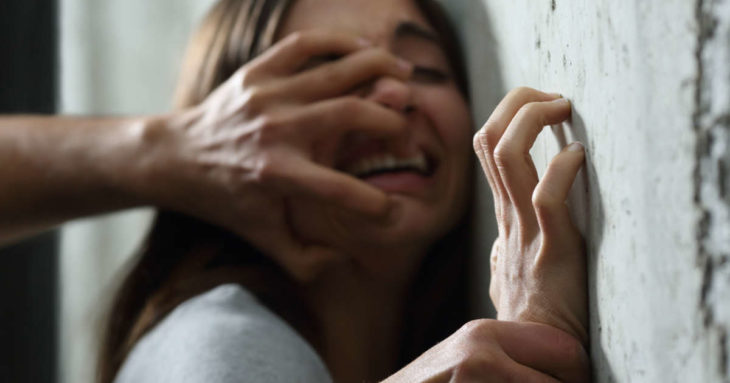 If your sexual assault just occurred, you must take care of your physical well-being first.

If you choose to report the sexual assault to police:

If you choose not to report, you still need to care for your mental health:

Resources for the future:

These resources come recommended from an acquaintance of mine, Sabrina Hersi Issa:

Once again, the number for the National Sexual Assault Hotline is 1.800.656.HOPE.

These tips are very basic and obviously not all-encompassing. I left out tons of different scenarios and suggestions. But I would love it if Frisky sexual assault survivors would share their advice in the comments, including resources like books and blogs, and words of support. Let me say in advance: thank you all.

How to make your apartment the cosiest place on earth