God bless British programming for keeping us informed of all the things we need to fear in life. BBC Four’s “The Brain: A Secret History – Broken Brains” features a woman who suffers from a rare disorder known as Alien Hand Syndrome.

After receiving a special operation to control her epilepsy in which the band of nervous fibers connecting the two hemispheres of the brain is cut, Karen Byrne found that her left hand and sometimes her left leg, behaved on it’s own, as if it were possessed. The very brief explanation is that Alien Hand Syndrome is caused by a war going on in her head between the two hemispheres of her brain. Sometimes, Byrne can’t stop slapping herself in the face, to the point of injury, with her possessed hand. Sometimes, her hand does other naughty things. 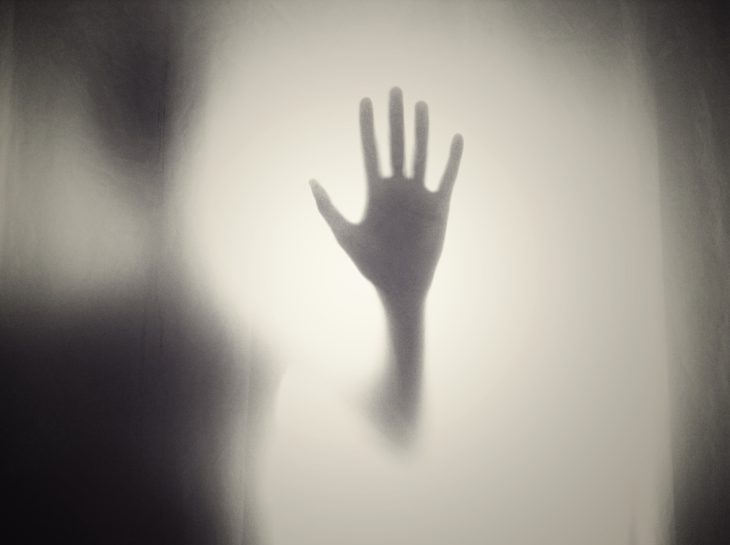 “I’d light a cigarette, balance it on an ashtray, and then my left hand would reach forward and stub it out. It would take things out of my handbag and I wouldn’t realize so I would walk away. I lost a lot of things before I realized what was going on,” Byrne explained.

Whoa. This is just crazy. I’m scared. You can watch a clip of Byrne’s Alien Hand Syndrome in action here, but be prepared to have nightmares this evening.

What To Do If You’ve Been Sexually Assaulted

Is Getting an ACMPR License to Improve Health All That It’s Cracked Up to Be?