Woman Getting Married: Why I Won’t Be Getting Laid During The Holidays

Let me preface this post by giving you some stats:

Now that I’ve shared, I can continue my story …

We went to my parents’ house over Thanksgiving. Since we “rotate” future in-laws over the holidays, that means we are going to spend Christmas with FH’s parents in Ohio. His parents and two brothers, one future sister-in-law, one future nephew-in-law, and one brother’s girlfriend.

I’ve been to FH’s parents’ house twice now. Once for the “first meeting,” and the other time was last Thanksgiving. The rule of the house was that FH and I were not allowed to stay in the same bedroom. FH’s dad prefaced it with: “I know it’s lame, but that’s [FH’s Mom’s] rule.” I thought that was kind of ridiculous, considering we were grown adults and FH’s parents don’t appear to be overly religious. But I accepted it because I figured, in their eyes, maybe they thought we were just shacking up and weren’t serious yet. 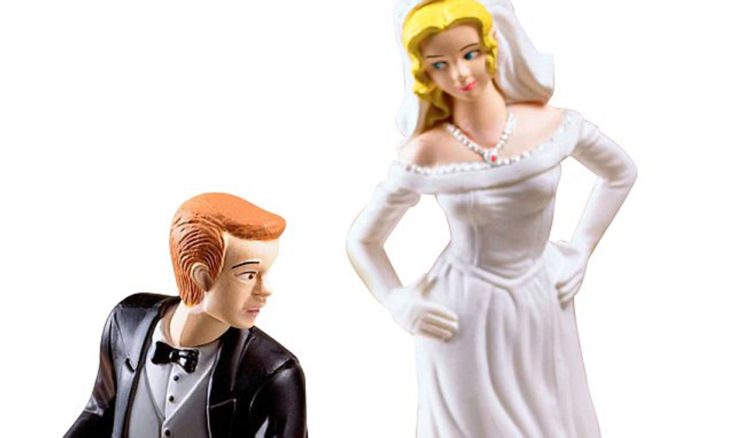 Since then, we’ve moved in together, and as of last month, we are now officially engaged. You would think things are SOMEWHAT DIFFERENT, right?

FH’s mom is making us sleep in separate rooms for the five nights we’re there. And not only that, she is making me and his brother’s new girlfriend, whom I’ve never met, sleep together.

I’m sorry. I understand the whole “Your House, Your Rules” philosophy, but how far are we going to take this? We’ve been together for almost THREE years. I have a friggin’ ring on my finger. WE HAVE SEX. Whom are we keeping up these appearances for? God?

I have no problem with religion. I believe to each her own. I even find myself wanting to go to a temple every now and again. But I would never force my beliefs onto somebody … and I kinda think this qualifies as making me change my beliefs to appease someone else’s. It’s not like I’m a smoker who is around non-smokers, filling their lungs with some toxic, second-hand smoke. We are adults who have shown our future commitment to each other. What harm will sharing a bed do? I mean, are they afraid we’ll go to hell? Or worse … they will? We’re not teenagers—we’re both over 30! 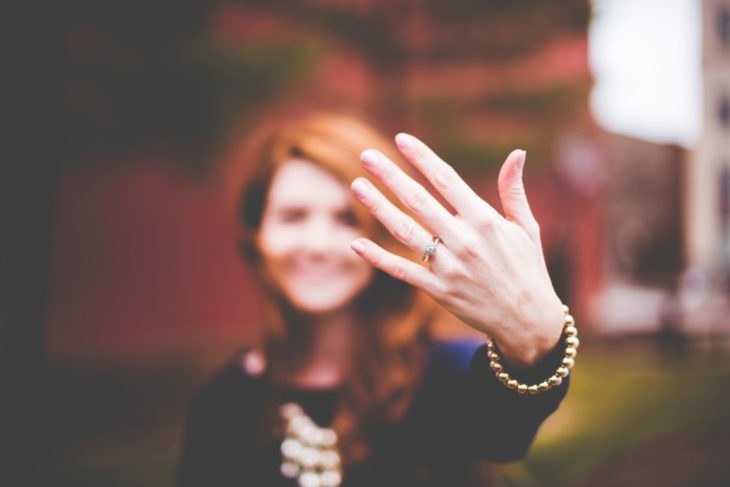 On top of that, I haven’t shared a room with a stranger since summer camp. WHEN I WAS 8.

Does anybody else have to deal with this? Do you think it’s right to impose these “rules” on grown adults who don’t share the same beliefs?

Original by: Woman Getting Married

First Time For Everything: The Gratifying One-Night Stand

13 Ways To Compliment A Woman