Would You Go To Europe To Find The One?

It is now an entrenched cultural truth: A desirable woman in her 30s could meet someone, date for a while, enter a relationship, spend Thanksgiving at her boyfriend’s parents’ house, rent an apartment together, adopt a pet, wash his skivvies for years and still: Long-term commitment is not guaranteed.

Don’t you hate it when you read something written by someone you’ve never met, yet it sounds like they are writing about YOU? I’m sure I’m not the only woman who had that weird feeling of being watched when reading Irina Aleksander’s article in The New York Observer entitled “Want a Husband? Try a Eur-Male Pass.” After all, there’s no way I’m the only 30-year-old who met a man, dated him for 4.5 years, spent countless holidays with his family, lived with him, adopted a dog with him, and did his laundry before being unceremoniously dumped (for someone younger and probably more willing to have anal sex).

So did the real crux of Aleksander’s piece—that more and more American women are moving abroad to find Mr. Right—speak to me too? 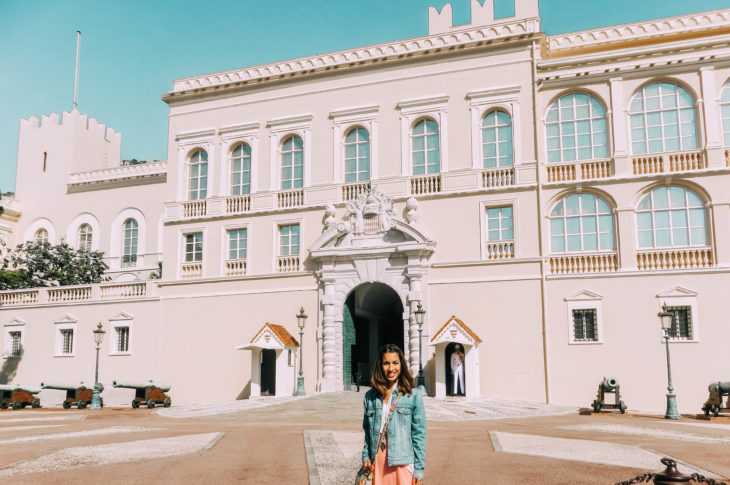 Oh sure. Hey, I’ve seen “Under the Tuscan Sun.” I know how tempting the fantasy of meeting a sexy, emotionally available foreigner is. I felt the same way about ditching the rigors of daily life in favor of eating pizza in Italy, doing yoga in India, and, like, meeting a guru in Bali after reading Eat, Pray, Love too, but I didn’t actually do it. Of course, despite my desire for a stable, long-term, monogamous relationship, I don’t actually want a husband per se—and finding my “soul mate” isn’t my first priority either. But, if it were, does Aleksander’s thesis that American women are finding the monogamous relationships they want in European men actually check out?

“Think of it as the reverse of the Russian mail-order bride,” Aleksander writes, “Importing an agreeable, commitment-submissive Euro-husband, or finding him in his natural habitat.” She’s found several “real” women who have had success finding love abroad, and also cites numerous famous examples—Grace Kelly and Prince Rainier of Monaco— particularly among New York’s high society.

“In the U.S., there are all these fairly ritualized things both men and women are supposed to do in the early stages of dating to show the other person you’re not desperate or psycho, like waiting a certain amount of time after you get someone’s number before you text or call them,” Jane Yager told the Observer about moving to Berlin and meeting her British boyfriend and baby daddy. “[Here] if you were interested in having a relationship, you could show it much more directly and immediately. … We were not even living together at the time he suggested we have a baby.” 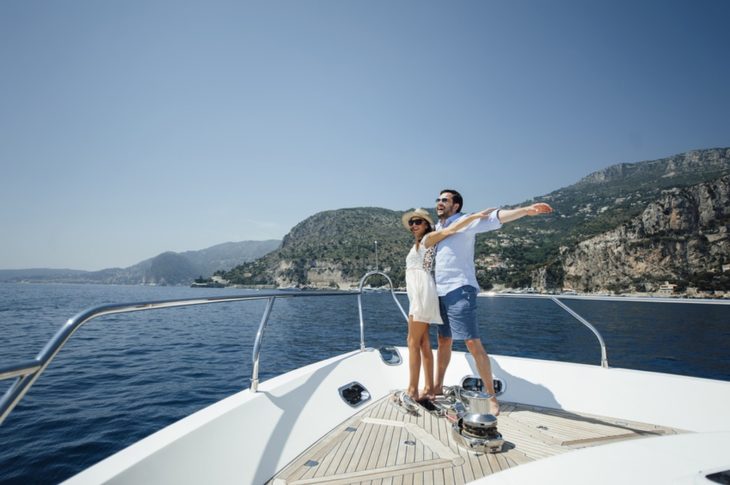 While I’m all for buying American, I have noticed a growing disparity between men and women in major cities when it comes to “settling down.” So, if you reached that stage in your life where you want to find a life partner and none of the local fish are biting, why not try across the pond?

Of course, if you live in a metropolitan city, these monogamy-ready bachelors could come to you. Aleksander talked to a guy who moved to New York from Europe and took up with an American woman, who said he was shocked by her tales of dating American men who were petrified of commitment. “My feelings … were just very apparent to me from the beginning,” Theis Dueland-Jensen told the Observer. “It never crossed my mind to be hesitant or doubtful about it. It just seemed like a very healthy choice for me emotionally. I quickly learned that it was going to be a serious thing, and I guess I just embraced that.” How … refreshing!

Here’s the truth: I would move to Europe in a heartbeat, Italy or France, ideally. But I wouldn’t do it, at least at this point, to find a mate. I’d do it for the culture and the food and a change of pace and if I happened to trip over Mr. Right on the way to the Louvre, then I would embrace that too. If the Observer piece is to be believed, the chances of falling in love abroad are just pleasantly higher.

8 Tips for an Amazing Sailing Experience in...