Ever since movies enrolled into our homes, we spent a great deal of time near the TV. Although the original idea for children movies was to probably portray happiness, good manners and fun, some creators decided to twist the scenario and make them scary. And even though it did not look terrifying to parents, those movies had something benign that haunted our dreams. Even if we accidently saw a scene from a scary film just for a moment, it was enough to spook us beyond our imagination. Here is our list of 25 terrifying films for kids, some of which we are still frightened by. 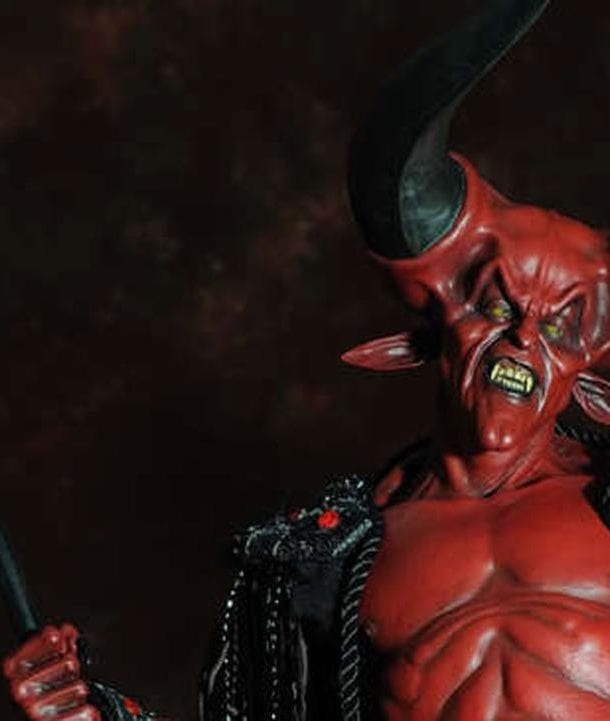 The 80’s and 90’s kids probably remember a Tom Cruise film, Legend that features hooked-nosed goblins and the main character that can be described as Satan himself. This horror movie was chilling, to put it mildly. 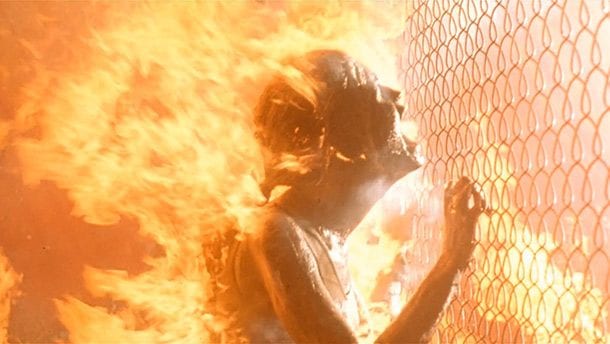 When Terminator 2: Judgment day was released, nobody thought that this was the right movie for children, and it wasn’t. However, being a huge hit we couldn’t limit ourselves from its presents and many of us saw it non-intentionally. One of the most eerie scenes is when Linda Hamilton is burning alive during the nuclear apocalypse. Good times.

Taylor Swift Vs. Jenny Lewis: The Many Loves Of Jake Gyllenhaal

5 of the Most Iconic Casino Movie Scenes...