Cannabidiol (CBD) is one of the hundreds of chemical compounds in the cannabis or marijuana plant. It drew the attention of scientists all over the world due to its numerous and wide-ranging therapeutic applications. However, it is not only its curative elements that have ignited extensive interest in CBD over the past couple of years. CBD is also non-psychoactive, meaning that it does not produce the sensation of getting ‘high’ that is usually associated with the use of marijuana.

How is CBD Oil Extracted?

This makes it an effective and safe alternative for patients who may have worries concerning the mind-altering effects of tetrahydrocannabinol (THC), the key psychoactive cannabinoid in marijuana. This oil is produced when CBD is extracted from the marijuana plant and diluting it with carrier oils such as hemp seed or coconut oil. CBD oil is getting popular in the health and wellness arena, with numerous scientific studies proving that it has the potential to be an effective remedy for various ailments. According to cbdcentral.com here are three therapeutic applications of CBD oil that have been proven by scientific research.

Cannabis has been used as a pain reliever as far back as 2900 B.C. In recent times, scientific research has revealed that specific compounds of cannabis, including CBD, can be attributed to its pain-relieving effects. Scientific studies have found that the human body is made up of a specialized system known as the endocannabinoid system (ECS) that regulates various functions such as pain, appetite, the immune system response, and sleep. The ECS generates neurotransmitters that can bind to cannabinoid receptors in the body’s nervous system. Research has demonstrated that CBD can help to minimize chronic pain by affecting endocannabinoid receptor activity, interacting with neurotransmitters and minimizing inflammation. For instance, several studies found that a combination of THC and CBD is highly effective in the treatment of arthritis and multiple sclerosis.

Although CBD oil is often used in the treatment of physiological symptoms, a growing body of knowledge shows that it is an effective therapeutic intervention for a variety of mental health conditions. One such psychological condition is anxiety. According to a study by one of the leading universities in Sao Paulo, Brazil, CBD oil can substantially minimize subjective anxiety. Researches concluded CBD oil minimizes anxiety in social anxiety disorder, and this is linked to how it affects the activity in the paralimbic and limbic areas of the brain. 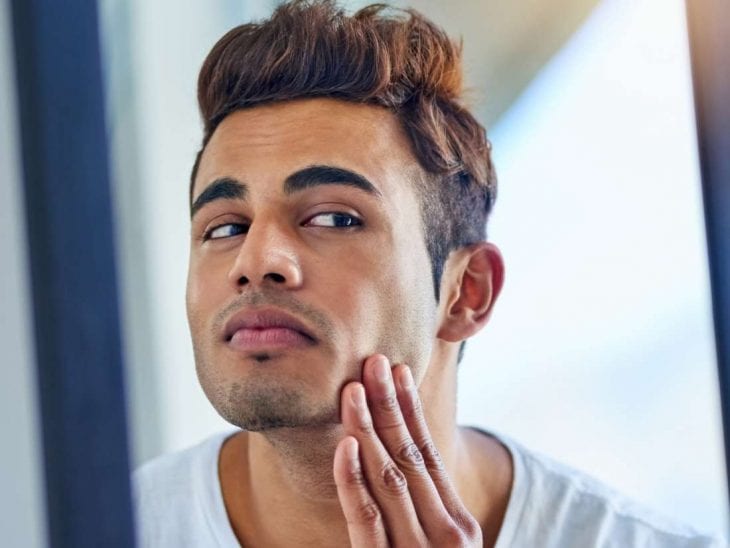 Acne is a common skin condition that is believed to be caused by several factors, including bacteria, genetics, underlying inflammation, and the excess production of sebum, the oily secretion produced by the sebaceous glands of the human skin. According to recent scientific investigations, CBD oil has the potential to treat acne because of its anti-inflammatory qualities and the ability to minimize the production of sebum. In another test-tube study, the researchers established that CBD oil blocked sebaceous gland cells from producing excessive sebum, initiated anti-inflammatory activity, and blocked the activation of pro-acne agents such as cytokines.

In summary, CBD oil is getting popular due to its numerous and varied therapeutic applications. There’s a myriad of mental and physiological health conditions that can be managed or cured using CBD oil. These three are so far some of the most interesting we could find.

The Best Valentine Gifts on a Budget

6 Things You Must Know Before You Whiten Your Teeth