Sex is really not that complicated, and many attempts from so-called “sexperts” to “spice it up” with a variety of positions end up making things overly complex. Now, men are in no position (pun intended) to complain, and there really aren’t any sex positions that we won’t appreciate. It’s like going to the Super Bowl: We’re happy to be there; we’re not going to complain about the tickets. I’m just saying that basic sex positions are by no means boring. There’s a reason that the “odd” positions aren’t the most popular — they can sometimes be dangerous, uncomfortable or, in rare occasions, life-threatening. We’ll still love it, though.

With that being said, here’s a look at some common sex positions that men don’t necessarily appreciate in the way that sex columnists tend to indicate that we do.

1. Reverse cowgirl. This particular position is endorsed ad infinitum in issues of magazines like Cosmopolitan dating back to roughly the 1400s, before sex even existed. The woman is on top and is facing away from the man. Magazines are quick to point out that this gives the guy a view of your ass.

The thing is, though, most men would rather be looking at the front of you, and this particular position greatly improves the chances of women suddenly sitting on our penises. This position is like walking a sexual tightrope. Don’t be surprised if you look back and see us praying. 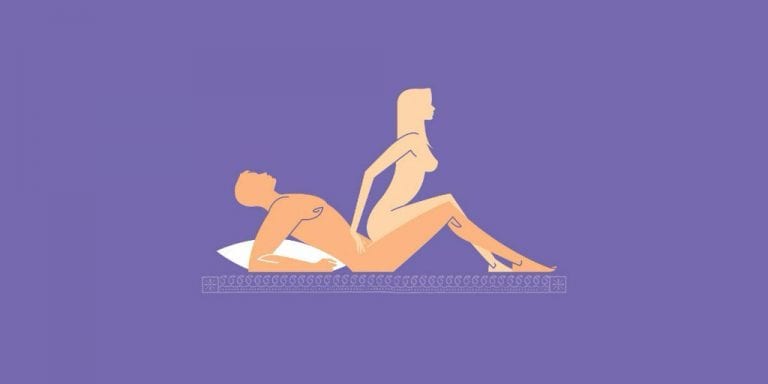 2. Standing against a wall. It’s basically doggy style, only you’re both standing. This creates considerable embarrassment for the man if he’s not very tall, or even if he’s about the same height as the woman. There’s also not a lot of thrusting room. We’ll be pining for an actual bed in no time. Besides, if you’re over at our place, we really don’t want you to see how completely filthy the walls are — not filthy in a sexy way, filthy more in an “Oh God, I hope I don’t contract lockjaw” way. 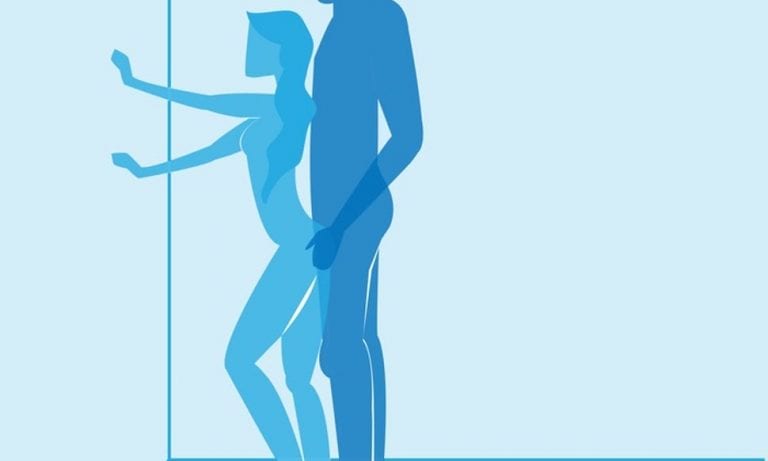 3. Knees over the head. Another big Cosmo suggestion, for flexible women, is the knees-over-the-head position. Basically, the woman is in an extended crunch while the man tries to hold his balance and smells the woman’s feet. Needless to say, it’s not a great position after a long night of dancing, drinking, or both. Despite what the magazines say, the “enhanced pressure” doesn’t make any difference to dudes. It’s basically missionary position with gymnastics. Not so much sexy as confusing. 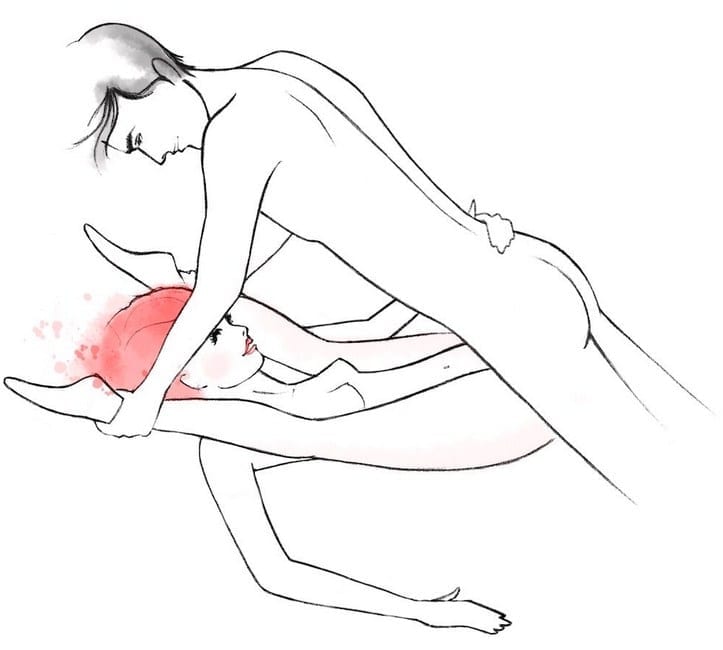 4. Sex on furniture. Generally speaking, any sexual position that incorporates furniture other than a bed can become a problem easily. Heavyset guys will traumatically remember scenes of Chris Farley bursting through a table on “Saturday Night Live,” and the thinner guys will worry about splinters or accidentally tipping over, no matter who’s on top or in front or leaning back or whatever. Furniture just seems to get in the way for guys. Though we won’t refuse sex when you’re standing on a chair or balancing on a glass table, we’ll be anxious the whole time, both about breaking you, breaking ourselves and breaking that damn IKEA furniture that we just assembled last week.

Mind Of Man: What Actually Happens At A Bachelor Party

Yes, I Would Like Some Michael Jackson Nesting Dolls

First Time For Everything: Doggy-Style