This weekend, I went to a friend’s wedding in Los Angeles. The festivities took place at a resort by the beach. The best thing about the hotel I was staying at (other than the high thread-count sheets and the unlimited hot water) was that they had free bicycles for the guests. Something you should know about me: I’m obsessed with going on long bike rides on the beach. It’s sounds like a cliche from an online dating profile, only I’m completely serious. It’s my dream life activity. Imagine a dog sticking its head out the window while its owner drives down the freeway. That’s me when I ride bikes minus the wagging tongue.

I have a friend who nicknamed me Wheels after going on vacation with me and experiencing my “ride or die” attitude. I’m really serious about it. I refuse to walk if there’s a bike and a beach in range. In my day-to-day life, I barely ever ride my bike, and when I do, I don’t enjoy it nearly as much. There’s something about riding along the beach, where there are no cars and plenty of fresh, sea air, that helps me figure things out. Four hours of peddling and one painful sunburn later, I think I got to the bottom of some important stuff and I thought I’d share before the daily grind makes me forget it all. I hate how that happens. 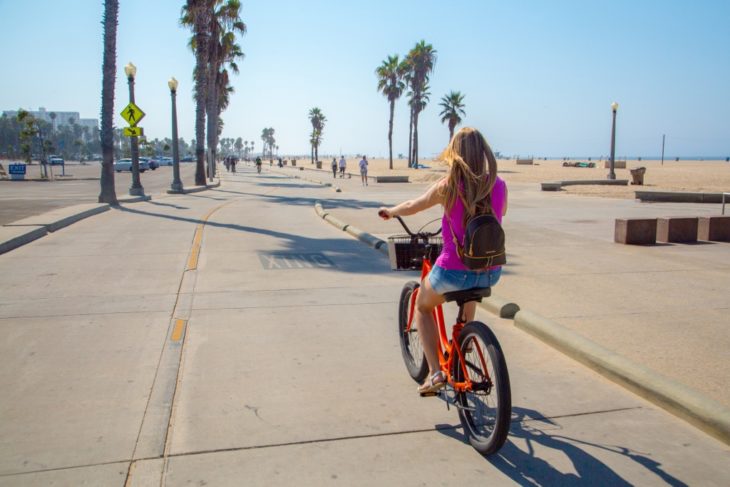 1. I don’t watch enough OWN

I was obsessed with watching Oprah regularly from 1986 on. When her show ended, and she started OWN, I lost touch with her. Mostly because I didn’t have cable (and she’s yet to give me her personal phone number). So, my other favorite thing to do while I’m staying in a hotel is order room service and watch OWN. This weekend I caught a marathon of “Iyanala Fix My Life.” Holy crap! Where have I been? This show is everything. If you haven’t seen it, relationship expert Iyanla Vanzant helps people “pull back the curtain” and solve their deepest life problems.

It’s really intense. In the best episode I saw, she helped a group of feuding bloggers heal after falling out with each other. Her first order of business was having them go shopping and having them pick out outfits that represented the way they see each other. When one woman dressed another in a witches outfit, I knew it was on. As I peddled, I starting imagining what my episode of “Iyanala Fix My Life” would be like. I pictured Iyanala holding me in her arms while I cried about how stressed out I’ve been lately. “Let it go, Ami,” she’d say. Then we’d do a deep exploration of all the factors contributing to the tightness in my neck and shoulders. Rolling forward, imagining Iyanala was at my side, I tried to start unravelling that ball of yarn.

2. Tacos are the life force

The other life force is snuggling. But tacos are definitely the life force, too. When I say “life force,” I mean a thing that recharges your battery and gives you strength to go on. After two hours of riding and trying to get to the bottom of my recent stress spiral, I stopped on the boardwalk and got a plate of tacos and ate them while I watched the waves lap the shore. I felt renewed in my soul to keep peddling forward. Tacos are the life force. I can’t explain it any better. When things get heavy, take a taco break. 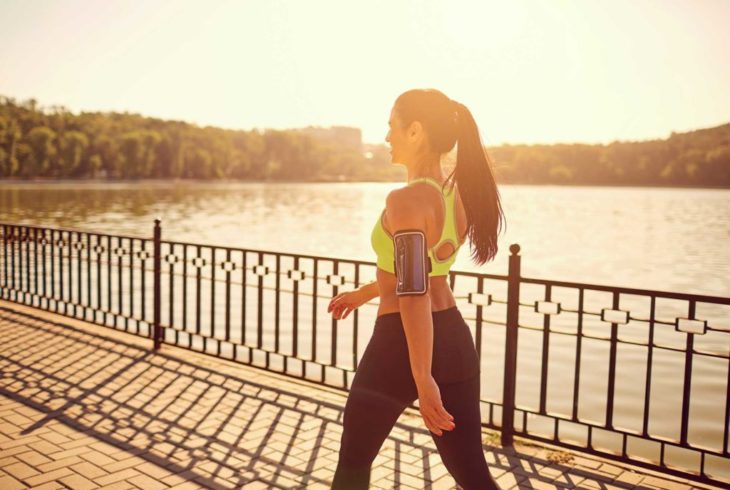 3. It is solved by riding

Wise man John DeVore once told me, “It is solved by walking.” I think it’s an old proverb or something, meaning that any problem can be solved by a long walk. I think the same is true of riding a bike along the water. It has something to do with your physical surroundings opening up space in your brain. That coupled with a feeling of freedom from the rhythmic motion of peddling allows you to envision new approaches to your problems. I recharged my battery with tacos, and then as I peddled, I pulled back the curtain on my life and saw my Wizard of OZ, if you will. He was a diminutive man who has been telling me I’m not doing a good enough job of anything. It took imaginary Iyanala, three chicken tacos, and a four-hour ride to figure it out, but I did. And then the big realization…

4. Stress takes you out of the flow of life

There it was. I was looking at my Wiz, looking at the ocean, and asking myself, Why do you feel so amazing right now? Oh, because you”re just accepting yourself right now and that makes life easier. That was simple. And now I just have to to figure out how to feel like I’m riding a bike along the beach and eating tacos all the time. That’s the hard part. I haven’t figured that out yet. But I’m hoping my next ride will provide even more clarity.