Athens is a beautiful city that you should definitely get to know. The journey through its streets allows you to know its history, its beauty, and also have a great time next to family and friends while exploring every corner of Athens. The activities and tours in this city are the best options you can have to cover each of its important places that the city has in the time you decide to stay.

It is a very important city in the world located in Greece and is one of the oldest inhabited cities in the world. It is also a city that has a lot of archaeological remains that are an important part of its history; among them is the Parthenon. You can also visit the Roman monuments that it houses and many modern buildings. If your plans are on vacation for a few days, then we give you the best options you can choose to get to know the beautiful city of Athens better. 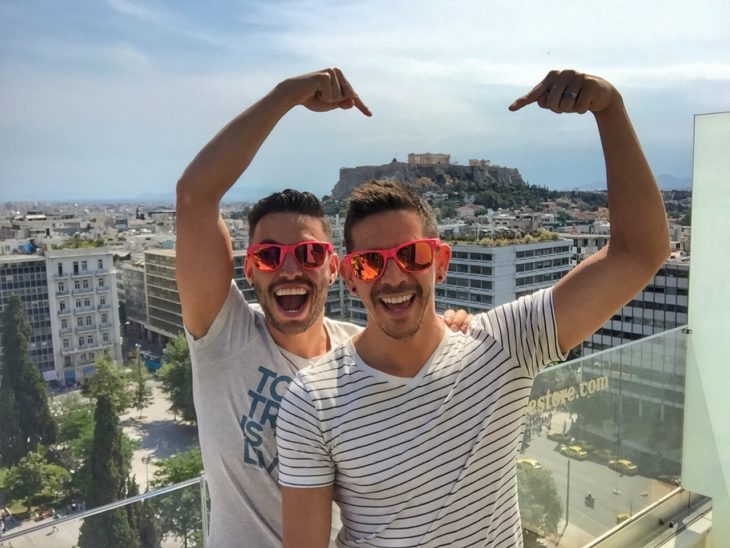 The best category of tours in Athens is certainly the custom personalized tours such as those offered by greektraveltellers.com. They take into account the travelers preferences and then go through the city, exploring the more beautiful parts of it while giving a very authentic feel of the city. It’s one of the best options for a tour if you’re interested in also interested in getting to know the gastronomical side of Athens like a local. 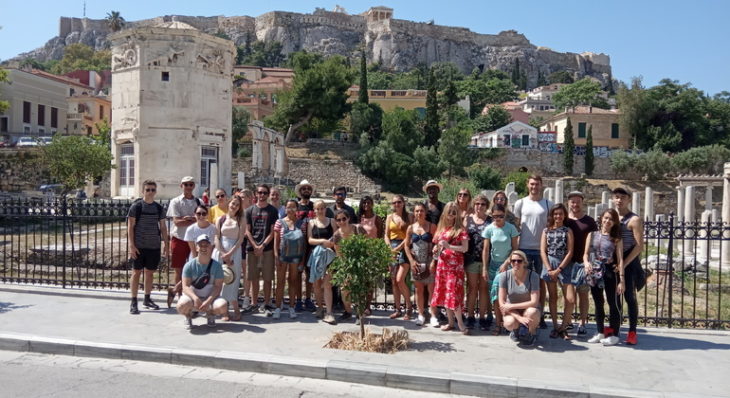 The Free Tours in Athens begin in the surroundings of the Panathinaikó athletics stadium where the first Modern Olympic Games were held, from there you will go to the most popular places in the city, the capital of Greece. You will immediately be able to know the monument that bears the name of the Arch of Hadrian that was built in the first century, there you will learn more about the different theories that exist regarding this monument. You will also visit the Temple of Olympian Zeus, which in its time was considered one of the most important and largest in all of Greece.

Next, you will pass by the extraordinary Dionysiou Areopagitou where the statue built in honor of Lord Byron is located, its structure will undoubtedly delight you, and however, the Acropolis will delight you to a greater extent for its beauty. So much so that it is considered the heritage jewel of Athens. It is located on the cusp of a hill that worked to defend against any military attack and also served as a temple where they worshiped.

Another important place that you will know is the Agora, this one is destined to carry out the administrative and political celebrations. In the Odeon of Herod, you will relive the inclination that the Greeks had for art since great concerts were held there in the Hellenistic era. The next stop will be the Socrates Prison. History tells us that the philosopher was housed here before being sentenced to death. Finally, you will know the distinguished commercial area of ​​Athens known as Monastiraki, and then you will see the Syntagma Square where the tours will end.

The particular thing about this Free Tour in Athens is that you set the price since the tour guides work with tips, that is, you will give them what you think is worth the service that the attendees have provided.

Visit the Acropolis of Athens

This is a visit that usually comes with the option to take a guided tour in English or French, to have the opportunity to purchase a package dedicated entirely to this, it is highly recommended. The Acropolis is a magnificent experience. If your travel package does not include a visit to this part of the city, what are you doing visiting Athens?

Throughout the world there has been talking of the glorious Greek mythology and legendary characters that have transcended even in modern days with their fantastic feats, this is the right place for any visitor, you will see the temples, the city from above, the best-Guided tours of the city are the Acropolis of Athens, simply essential, it is an experience that would take you a whole day, but it is certainly a wonderful visit.

Visit the temple of Olympian Zeus 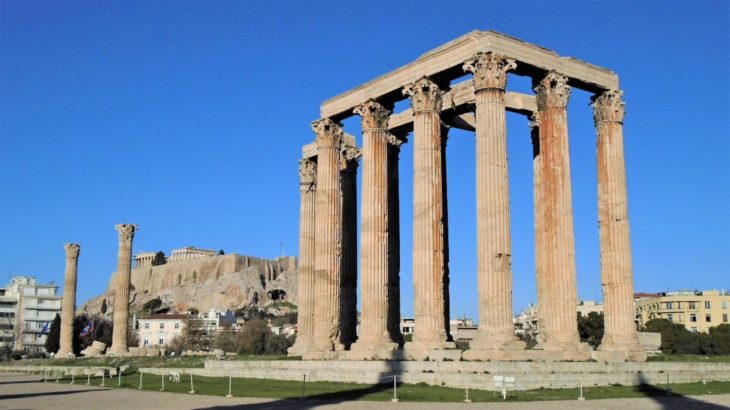 It’s not for nothing that this temple takes the name of the greatest god of Greek mythology. It is a temple that stands thanks to the devotion and passion for art as immense as its colossal structure. It could be said that many of the details that were lost throughout the years are still there embedded in the history of the temple itself.

The temple of Zeus is considered one of the most important sites in the world, being also one of the most nostalgic in providing its visitors with so much history about the devotion and faith that the ancient Greeks had in their daily lives. 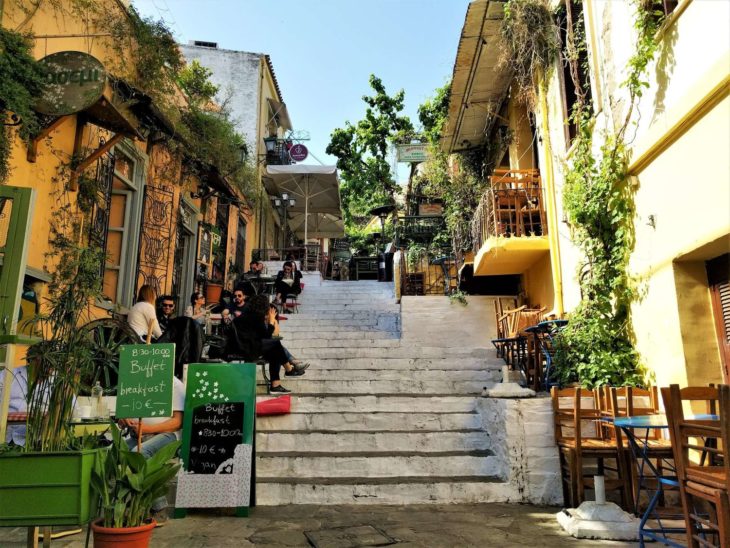 Recognized by many visitors as an authentic maze, it directly expresses the essence of the city of Athens, Plaka is the tourist area of ​​the city par excellence, here you will find a way to many of the most important regions of Athens such as the Acropolis or even the beginning of your tour or excursion to Meteora. It is certainly a picturesque area that no visitor can miss.

Stashing: Why Boyfriend Hides You from Relatives and Friends

Holidays in Italy: the cities of art over-win