5 Best Itineraries for Adventure Motorcycle Tours in the Himalayas

If you’re an adventurous spirit that loves motorcycles, then a tour in the Himalayas is quite possibly the best thing money can buy.

The Himalayas are rich mountains and perfect for outdoor lovers. They can be quite harsh on high altitudes, but excellent for a relaxing drive in the lower regions. With that said, finding the best tour for your needs will the perfect vacation for any motorcycle lover.

And it so happens that we have a list of the 5 Best Itineraries for an adventure motorcycle tour in the Himalayas. Without wasting too much of your time, let’s start. 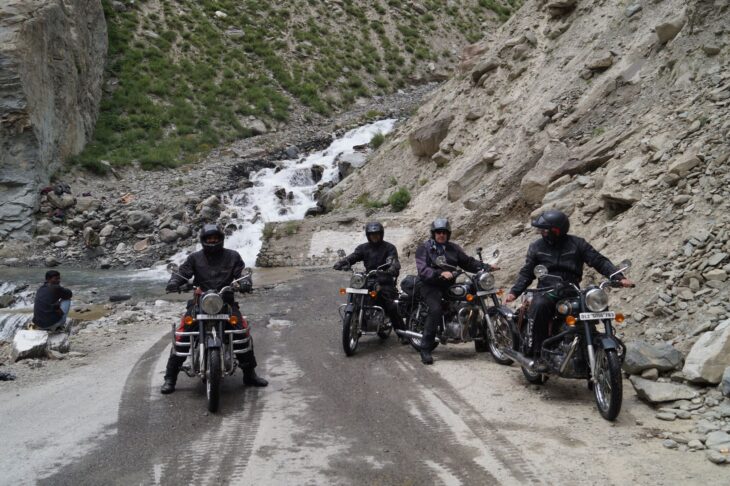 This tour is perfect for those that want a bit of adrenalin in their veins. This tour follows the following itinerary.

The length of the drive is quite longer than others, but you can still pass it in a quite short time (for a tour). That doesn’t mean that the drive can take two days to complete, but the terrain is perfect for high speeds.

Spiti and Ladakh are the two regions where this drive is located. While undergoing the drive, you will pass through both populated and remote areas of the mountains while also witnessing beautiful scenery.

You will also go through different altitudes, meaning you should prepare for both cold and hot drives. This thrilling tour can take as much as two weeks of your time to fully cover and it is the be-all and end-all of Himalayan motorcycle adventure. The adventure will start in Manali and end in Leh. 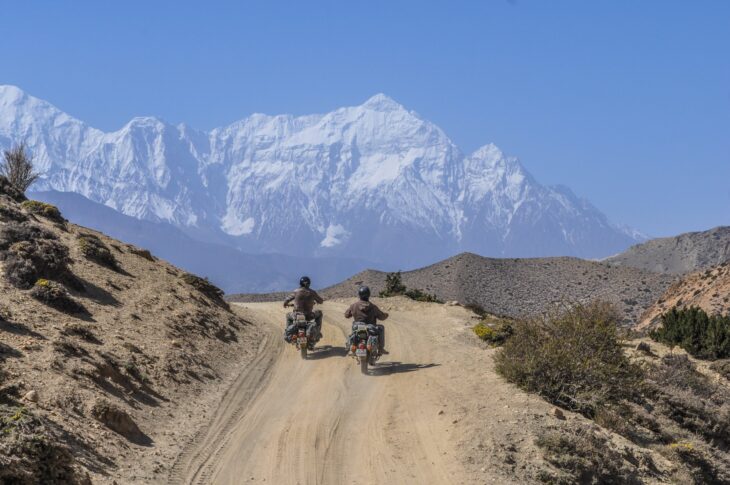 A relatively shorter drive than the previous one, Classic Himalayan is a very popular tour for those that wish to drive on higher altitudes. Naturally, this means that the air pressure will be tighter and it will be colder so your best bet would be to dress appropriately for the drive.

This tour follows the following Itinerary:

You will witness some excellent scenery during the drive, and even sample the best motorable mountain pass in the world. The tour starts from Leh and you will make your way all the way to Manali driving on one of the best motorways around the globe.

It is the best way to sample the higher altitudes of the Himalayas and an even better way to sharpen your driving skills.

Like we said, this drive is relatively short and it can take as much as 9 days to complete starting from Leh and ending in Manali. 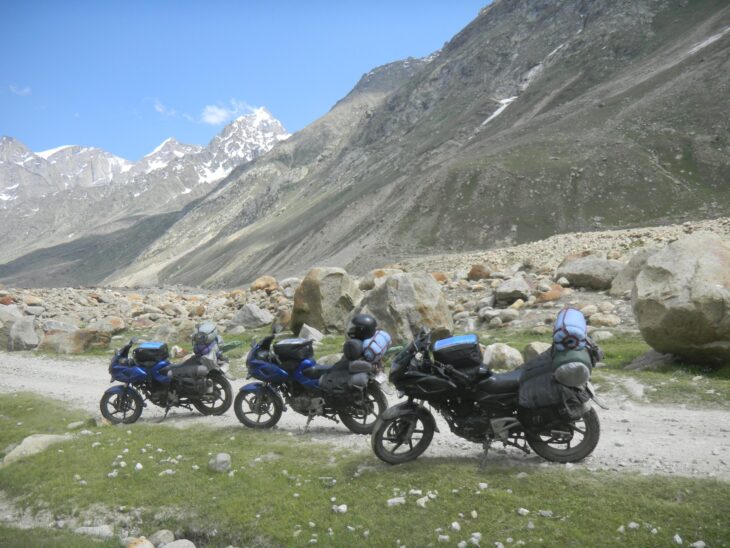 A fan favorite for those that are into extreme tours, Spiti Valley will be a ride you never forget.

This tour is quite possibly the most extreme out there and the one that attracts the most visitors on a yearly bases. It has been described as the “ultimate ride” by motorcycle enthusiasts since it will be the ultimate test of your ability.

The Spiti Valley ride starts from Manali and ends in Manali. The total time to complete this trip might take as much as 10 days depending on your preferences.

One of the best 1650 km rides of your life will be the Manali Ladakh Expedition. The Manali-Leh highway is very popular amongst drivers and especially motorcycle enthusiasts from all over the globe.

People come here specifically to drive on the highway that connects Manali with Leh. While driving, you will witness everything from lush wildlife to the might of the Himalayas.

This tour will be an unforgettable experience for every motorcycle enthusiast. While taking on the drive, you will also sample a bit of history.

Namely, the drive is done in such a way that you’ll also connect on the world-famous and historic Silk Road that was used for trade between Asia and Europe.

Also, this road was closed for such activities until 1974. Ever since the Silk Road has attracted millions of visitors every year. It is one of the oldest roads in existence, one that used to connect two worlds.

The drive starts from Manali and finished in Leh. This drive can take as much as 12 days to fully complete and immerse in.

This follows the following itinerary: 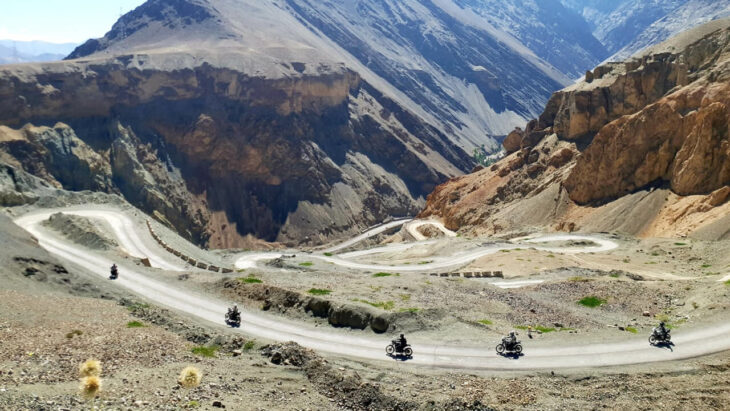 We’ve mentioned Ladakh a few times in this article, but where exactly is it and why is it so special?

Well, Ladakh is located in India beneath the Himalayas and it is a paradise destination for those that love the road. The trail around Ladakh is a relatively shorter one that covers an area of 1100 km.

That’s by no stretch a small area but still relatively smaller than the previous ones.

But the main thing that differentiates this tour from the rest is the fact that you will be mostly driving through Ladakh and its surrounding areas.

It follows the following Itinerary:

You won’t be passing through any cities or villages; instead, you’ll be using the brilliantly-constructed highway. One thing that might make you want to try it out is the fact that you will be reaching the border with China and Pakistan in the same trip.

You will also see some magnificent scenes, especially the three highest salt lakes in Ladakh. These come at an altitude of 13,000 ft and 16,000 ft respectively.

The drive starts from Leh City and finalizing in Leh after successfully finishing the drive to major attractions of the Ladakh.

With millions of tourists visiting these roads solely to ride their bikes, it can be a hard thing to turn down a trip such as this.

If you’re truly a fan of action-packed motorcycle riding, then taking one of these tours will definitely satisfy your needs for adrenaline.

5 Must-Have Apps for Electricians in 2020