Education is considered to be a vital weapon to have in the modern age. It is believed that as long as you are armed with knowledge, your possibilities in life are endless. At this point, it all comes down to which university you are going to study in.

Germany is home to one of the best universities in the world. In fact, the country is known to have produced many intellectuals across history. It has always been known to be a knowledge-centered country. If you are interested in studying in Germany, or in Berlin more specifically, you might want to consider renting an apartment in Berlin to pursue a degree in one of the universities.

If you are confused, here are some selection as to the top universities in Berlin, but remember, it is not in particular order. 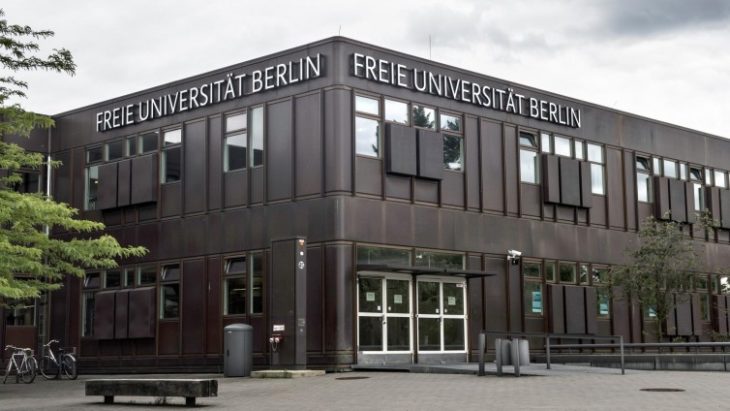 Established in 1948, Freie University of Berlin, as its name suggests, offers one of the best education programs in the city for free. Its 71 years of free education tradition includes various bachelor’s degrees, masters and doctorate degrees that scrutinizes the most intelligent of each class. It has a very strict admission process which is available even to international aspirants.

Another non-profit university situated in the larger city of Berlin, it has a long and rich history.

What makes this university stand out is how they do no limit their educational curriculum to a bachelor’s degree. They go as far as preparing their students to take one these courses making pre-bachelor’s degree courses available for those who already have a course of study in mind. If completed, it will prepare each student for the long and “grueling” years of studying with the aim of becoming a bachelor’s graduate. 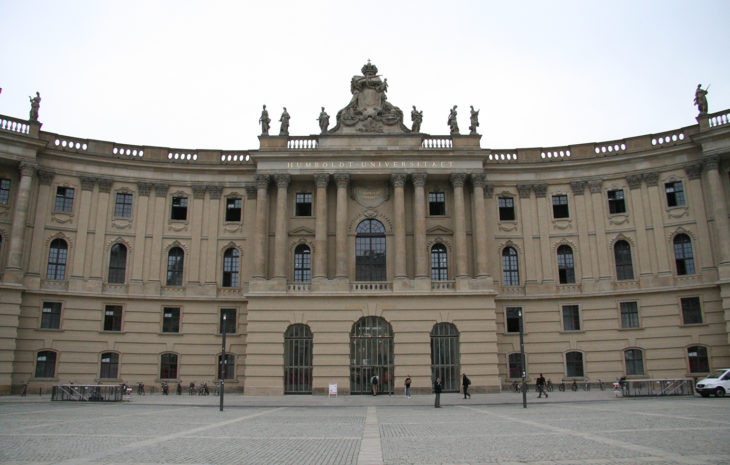 Their university model has been adopted by many universities across the Western World including in Europe. This is the unification of teaching and research, which may be good enough to have produced mind such as Albert Einstein, Marx and Engels, and Walter Benjamin to name a few.

The university is known to excel in the arts and humanities, although, it has a reputable reputation across all subject areas.

This is Europe’s largest university clinic. It has numerous Collaborative Research Centers which has produced three Nobel Prizes through the Einstein Foundation.

It is a medical school, and it is considered to be the most prestigious and most competitive in all of Germany. In fact, admission rates into the university are less than five percent. 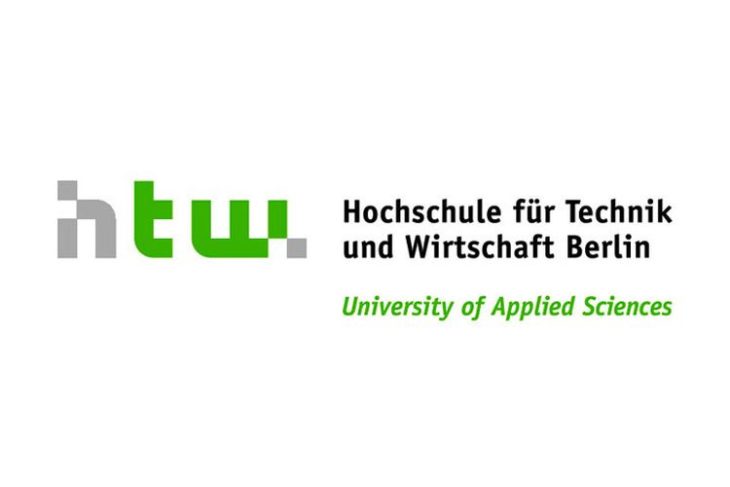 A fairly new school but rising through the country’s and the city’s ranks as one of the best schools should be proof enough of how good the university is. In addition, it is the largest University of Applied Sciences in Eastern Germany which focuses on engineering, computer science, business, and graphic arts.

Berlin, and Germany, in general, is one of the best places to receive an education. So, it may be wise to start looking for an apartment in Berlin in advance. Cities are competitive, and if their track record shows, they produce the most brilliant minds in any field. However, do well, and the world will become your oyster.

Princess Diana Would Be Proud of Her Daughters-in-Law