Angelina Jolie, Brad Pitt and Jennifer Aniston are the main topics for the tabloids whether the stories are true or false. We are used to them but here are five rumours that involve all three stars.

Last August there was a story about how Angelina Jolie warned Jennifer Aniston to stay away from Brad Pitt and their six children. It started because it was rumored that Brad and Jennifer are back together and that he was allowing her to hang out with them. Angelina was afraid the children will bond with Jennifer so she warned them, but the truth is that Brad and Jennifer haven’t even met in the period of the story nor were they dating. The spokespersons for all the parties confirmed it was only a rumor and Pitt’s spokesperson said the actor has taken a step away from dating because of his children. 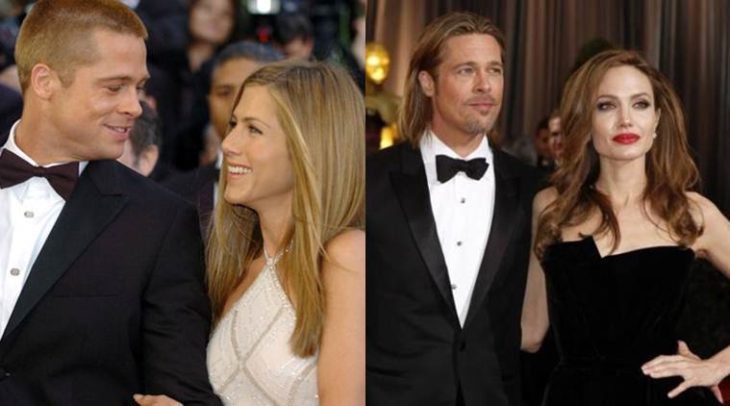 Again in August, there was a story of Jennifer going to court to support Brad Pitt in his custody battle against Angelina Jolie. A so-called source said she was there to “take the stand to defend the devoted dad.” Again sources close to the story said that nothing of this is true and that Jennifer and Brad haven’t seen each other. Another proof is that Pitt and Jolie had a custody agreement without going to court.

It was reported that Jolie and Pitt are having custody battle only because Brad Pitt and Jennifer Aniston were hooking up. This story came out in August, and it was said how Pitt and Aniston were spending summer together but that couldn’t be further from the truth. Jennifer spent the summer in Europe filming Murder Mystery, and Brad spent it in Hollywood shooting Once Upon A Time. 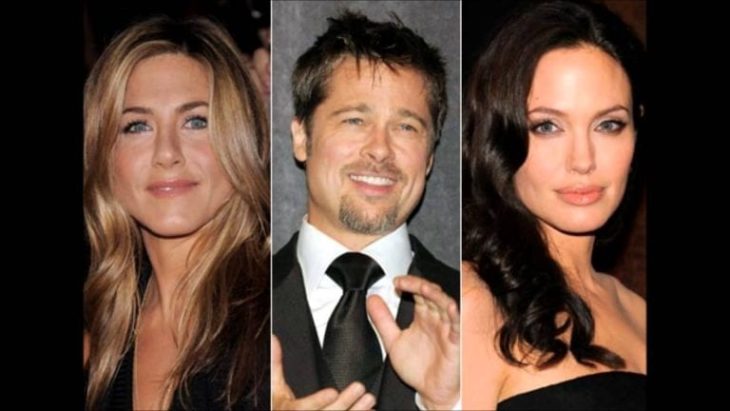 Jennifer is happy because Angelina is suffering

A quote from the report says: “This is a woman Jen views as pure evil, so she is happy to see her miserable and getting the payback she deserves.” Of course, Jennifer Aniston’s rep declined the story of Jennifer being “ecstatic” about Jolie hitting “rock bottom.” Also, in 2015 Jennifer called the trio saga a “soap opera” and said all the rumors were false, they all moved on.

Brad and Aniston are planning to have a baby

And finally, a story that was complete nonsense. It was reported how Angelina was furious after finding out that Brad and Jennifer are planning to have a baby. The pair haven’t met in ages, they don’t talk, and they are definitely not having a baby. A source called their relationship “ancient history” and they are definitely not planning on getting back together. Angelina wasn’t furious about the false story.

The Advantages Of Hiring A Web Design Company