Gossip Cop, a website that fact-checks celebrity reporting, has debunked a story published on January 17, 2018, by Star. According to the photoshopped cover story, Angelina Jolie and Jennifer Aniston met at the last year’s Golden Globes. The photoshopped cover made it appear like the two actresses have been only inches away from one another at the awards show. What’s more, the tabloid claimed that Jolie and Aniston had an “explosive face-to-face” there. 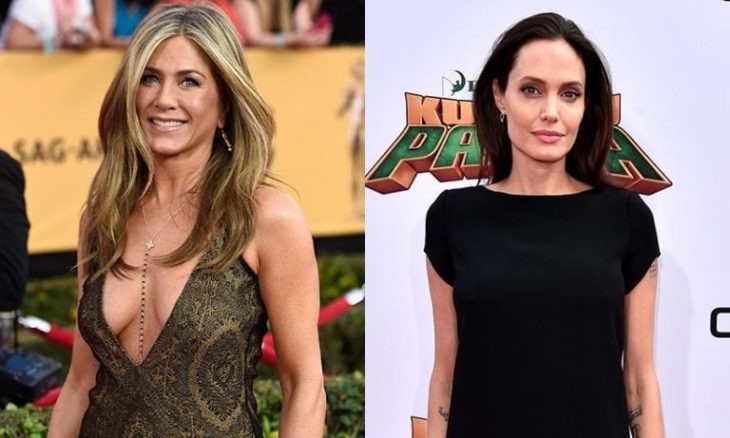 Besides the magazine’s misleading front page, Gossip Cop reported the story is completely false. At that time, the outlet made its readers believe that Brad Pitt had a secret meeting with Aniston in Aspen, which has also never happened. The tabloid also claimed that after this secret reunion, Jolie demanded to meet with Aniston. Moreover, they claimed that Jolie suspected their affair for a while and that the meeting she is demanding is going to be explosive.

Nevertheless, the phony story wasn’t backed up with any evidence or reliable source. Gossip Cop has debunked one more of their countless number of false stories. Neither have Brad Pitt and Jennifer Aniston seen each other in ages, nor have they spend Christmas together as the outlet said they did. Moreover, Jolie and Aniston have never had a confrontation about Brad. So, this has been just another story in the batch or fabricated articles. 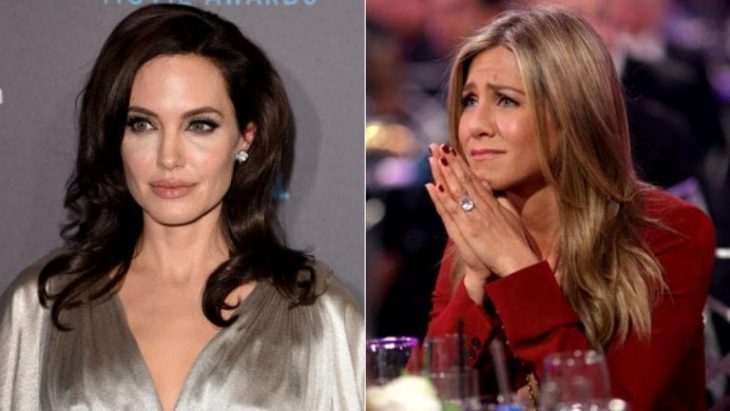 You have probably read the stories of how Jolie has been trying to steal David Beckham from Victoria, how Aniston has been caught up kissing with Brad Pitt, and so on. Each one of the stories seems to be false and there hasn’t been any evidence to back up its premise.

It seems like the tabloid simply wanted to publish a juicy story, and in order to do so, they don’t mind manufacturing it and photoshopping pictures.

Advice For Coping With Divorce