Ever since I heard about Robin Williams’ devastating suicide, I’ve been thinking about this post and how I was going to write it. I’ve thought about it as I was drifting off to sleep. What did I want to say? How did I want to say it? Would it come out right? Would I even know what to say? What sorts of emotions would this stir? 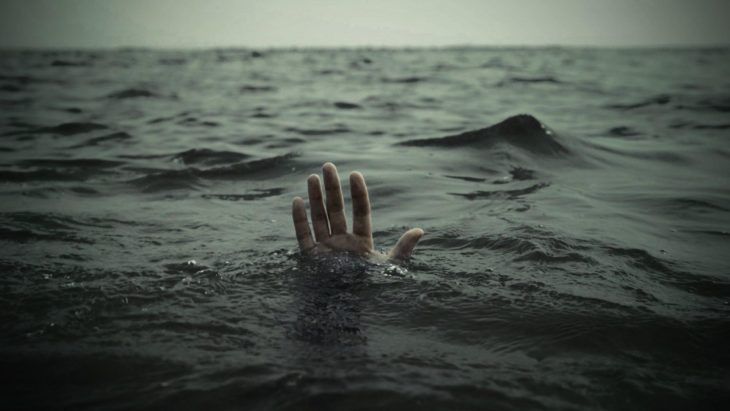 The word suicide is even like a black hole of sorts. It’s expansive, never-ending and dark, and no matter how much you talk about it, there’s always more than can be said. Always. I wish I could say that you can’t relate, but unfortunately, I know far too many of you can. Maybe you’re even grappling with what to say and trying to find the words to comfort a family member, a friend and even yourself. It’s been 11 years since my father’s suicide, and I still fumble to find the right words every single day. So today, I will write them. Not just for my father. Not just for Robin Williams. But for me and for you — and for the millions that live with the effect of suicide every day. In my darkest days of grief, these are the five things I’ve learned about suicide… 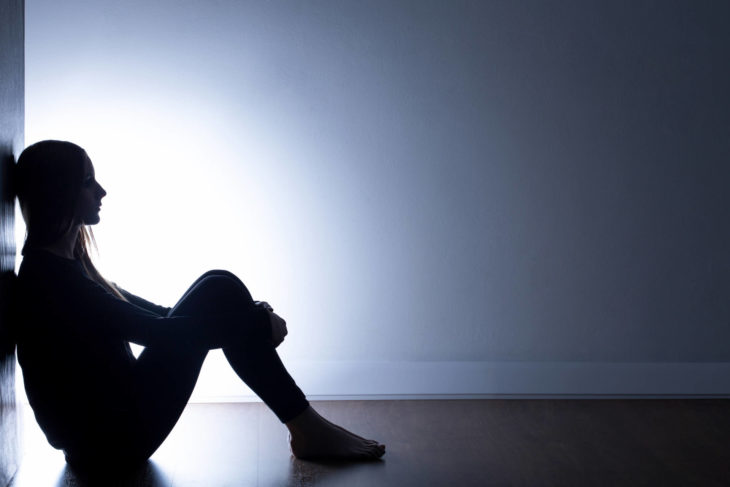 1. Suicide is something that happens to you. Not everyone will agree with this. I didn’t believe this in the beginning. I was so angry with my father for “leaving us” and not caring about his family. I spent so much time and energy trying to defend the fact that I was right and he was wrong, that, yes, suicide can be reduced to merely a black-and-white issue. And then, as time went on, it me (maybe because I was tired of fighting…?): You’ll never know exactly why someone killed themselves. It’s just not that simple. And even more important, it’s most definitely not a choice. It happens to you, to your family and to everyone who is left behind to try and make sense of life.

2. Suicide doesn’t care who you are. Mental illness is notorious for its all-inclusive nature. It doesn’t discriminate on the basis of age, gender, ethnicity, socioeconomic status. It doesn’t care about any of that. And if you’re not careful… 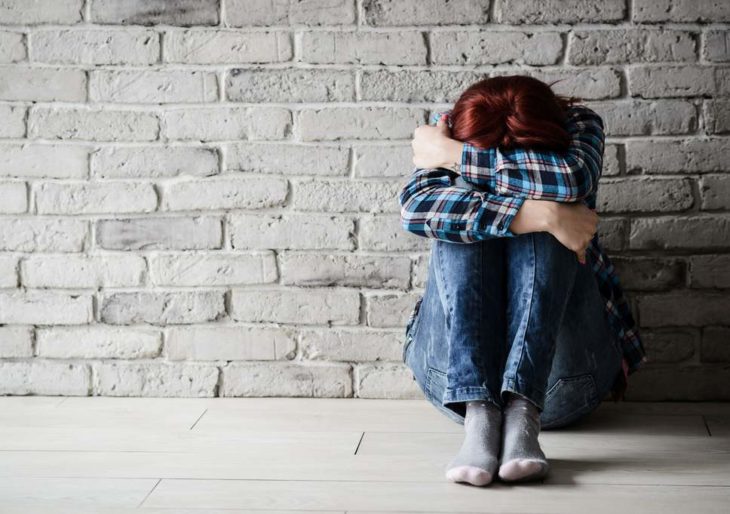 3. Suicide can sneak up on you. This was the case with my family. We never saw that dark demon coming, and only looking back now do I fully realize how weak my father had become in his last days. He’d become a shell of his former self. We were so quick to attribute that to the after effects of his chemo and radiation that the idea he could be depressed never even entered our minds. Maybe he was depressed. We’ll never know. And that fact hits me in the heart far too often.

4. Suicide changes you forever. I know I’ve said this before, but it’s something that can’t be said enough. It’s a change you feel at your very core. It attaches itself to you and becomes part of your identity. You’ve lost someone to suicide. You’re a survivor of suicide. You’ve changed. You’re not the same person you were before. Maybe it’s a good thing. Maybe it’s a bad thing. Or maybe it’s neither good nor bad. Maybe it just is. 5. Suicide wants to silence your voice — DON’T LET IT. My mom felt this intense need to tell her story for the first few months after my father died. This was her way of taking back her power. The stigma of suicide is far too strong, and any chance you get to talk about it is a chance to break down those walls of stereotypes. Don’t say the word suicide in a hushed tone, as if you’re talking about something you shouldn’t. Don’t lie about how your loved one died because you think it would “just be easier” than dealing with the looks and questions from people. Talk, talk, talk.

The 6 Reasons I Insisted On Not Having An Engagement Ring

Mirror, Mirror: The Weight Loss Lies We Tell Ourselves