6 Antique Vibrators That Will Frighten Your Vagina 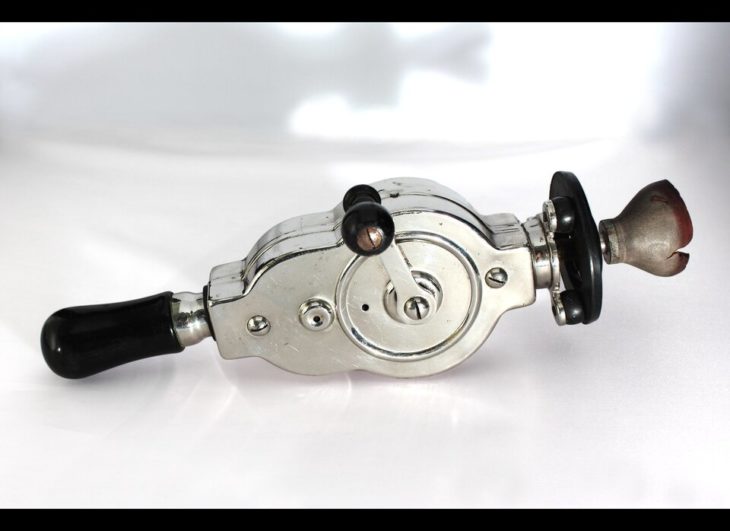 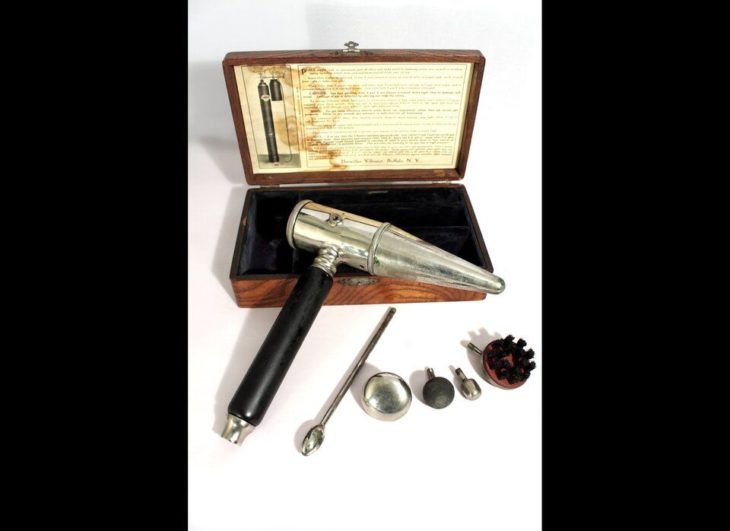 This fun contraption, which totally looks like it should be used to make coffee, was gas powered.  So yeah, just hook it up to your gas tank and have at it. That doesn’t sound dangerous at all.

This does not look like it should be used on a human body. By the time you decide what attachment you want to use, you’re already turned off. Never mind that pesky hand crank. 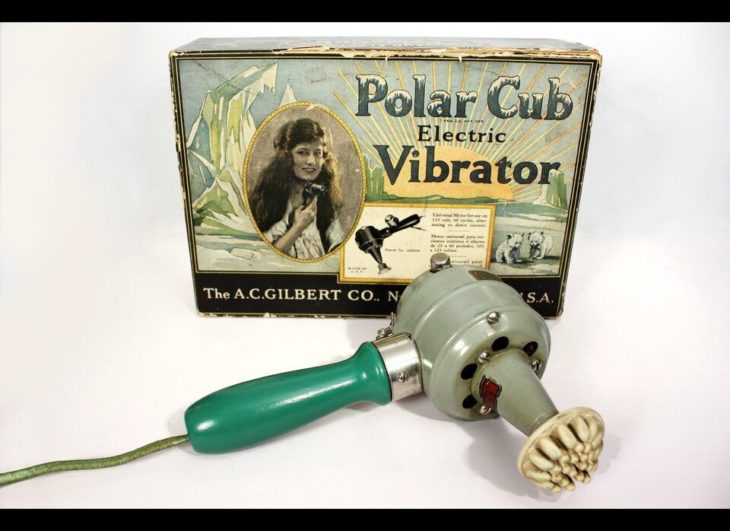 At least you can plug this one in … and blow dry your crotch. 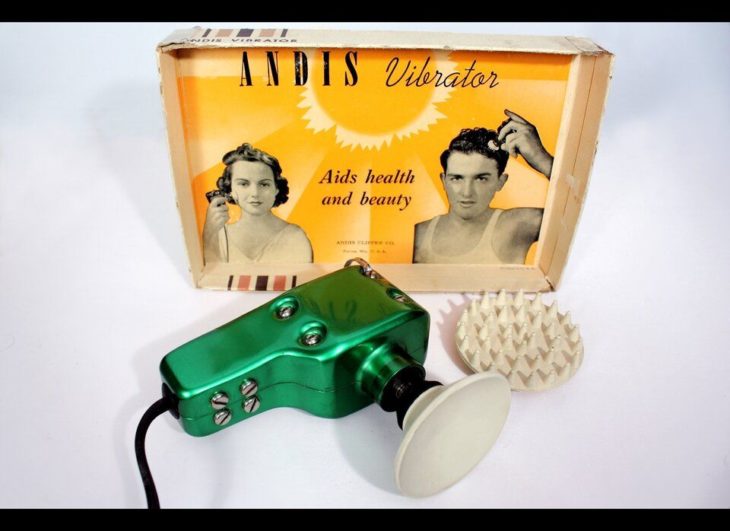 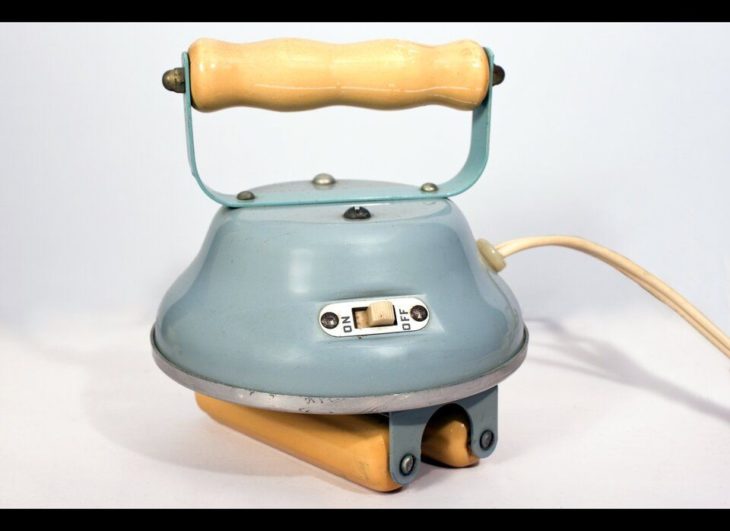 Or you could always iron yourself to orgasm with the Redusaway.