Agent Leroy Jethro Gibbs that is a role that Mark Harmon is playing in a TV show NCIS. Although he had many parts in his career, he is most famous for this one.

What has Mark been through during his career 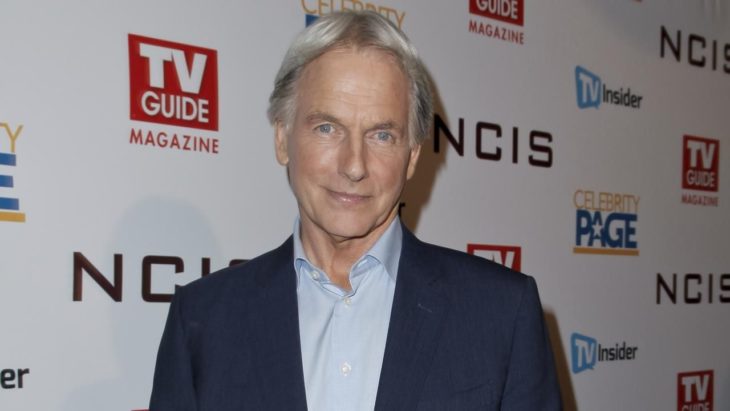 Born in 1951, in his early twenties he started to do acting. But before his first gig as an actor he had a regular job, he was a shoe salesman, he did advertising and was in law school. The acting was only an option in the evening during the day he was at some other job.

The first episode he was in was on a TV show Ozzie’s Girls, and that was in 1973. He had some lucky circumstances to get in that one episode after which they offered him a guest role. The wheels started turning in his head, and he thought of an acting career.

Next in line was TV series Emergency in 1975. 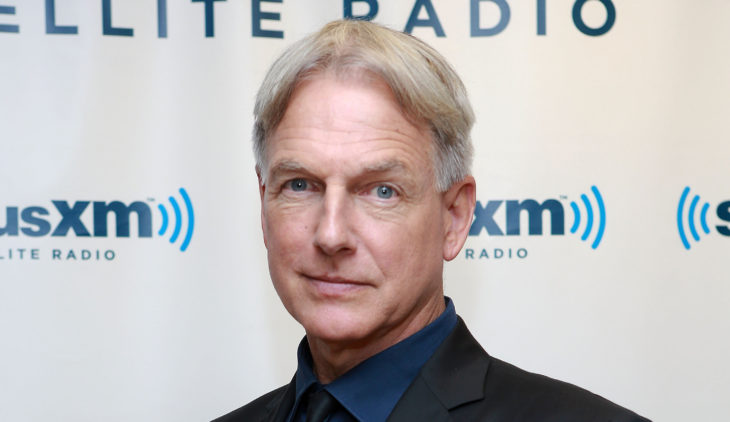 The first meaningful performance was in 1977 Eleanor and Franklin the white house years in which he was nominated for an Emmy. The first movie he was in was the next year in 1978 Comes a horseman, after which he returned to television series 240-Robert as a deputy Dwayne Thibideaux.

Recognition and celebrity status started growing in 1983 in St. Elsewhere medical drama where he had a role as Dr. Robert Caldwell, and it continued till 1986. In 1987 he was in a movie Summer School, 1988 The Presidio and also Stealing Home. Then came the nineties with There was You and Wyatt Earp in 1991 and 1994. Harmon worked alongside Denzel Washington, Sean Connery, Howie Mandel, Kristie Alley and many more.

What is the price of this famous detective? 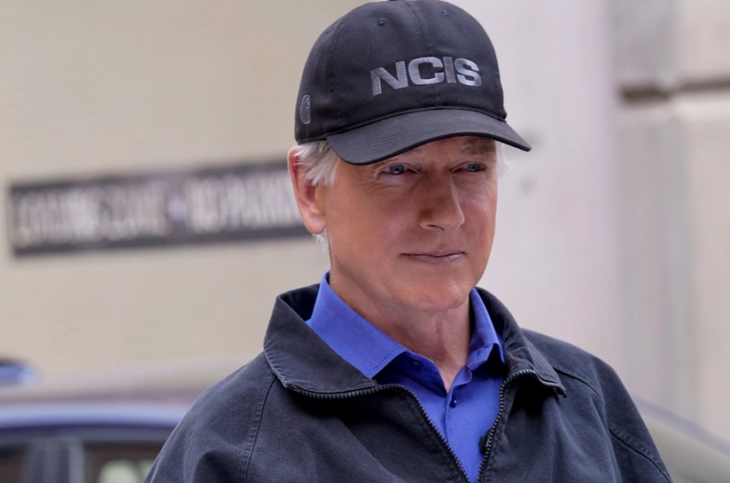 As Agent Leroy Jethro Gibbs in Naval Criminal Investigative Service or for short NCIS, Mark per episode is earning as much as 525,000 dollars. CBS network show first started airing in 2003 and still going strong.

6 Antique Vibrators That Will Frighten Your Vagina