We know that sperm’s primary function to make babies happen. But this miracle juice is more multi-faceted than we suspected. According to some new research done by SUNY-Albany psychologist, Gordon Gallup, semen may simultaneously be the cause and the cure for morning sickness in pregnant women. Because half of the fetus’ DNA comes from the father, the mother’s body may initially treat the organism as foreign tissue or an infection. This response triggers the symptoms of morning sickness. “The best cure for this type of sickness,” says Gallup, “Is, strangely enough, the same thing as its cause. The more exposure a woman has to her partner’s semen—that is to say, the more often she’s inseminated prior to conception and during the early stages of the pregnancy—the more tolerance her body develops to his genetic material.”

You heard it. Miracle of miracles! Sperm may cure your morning sickness. Click onward for more hidden talents of the incredible, edible sperm. [Slate]

Mr. Sperm, Gordon Gallup, also discovered that semen absorbed through a woman’s vagina acts as a mood enhancer. But be warned, this requires doing it sans condom, which can be unsafe. But still. Liquid Prozac, that love juice. [BBC] 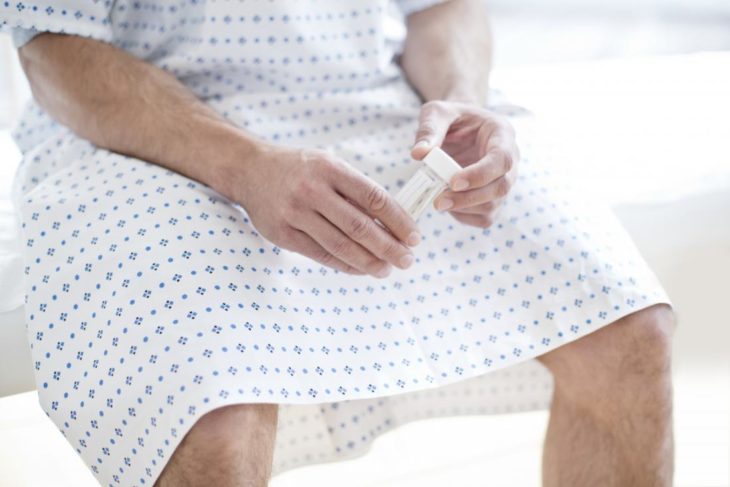 “Semen is not only nutritious, but it also has a wonderful texture and amazing cooking properties. Like fine wine and cheeses, the taste of semen is complex and dynamic. Semen is inexpensive to produce and is commonly available in many, if not most, homes and restaurants. Despite all of these positive qualities, semen remains neglected as a food.” That’s the blurb on the back of the cookbook Natural Harvest: A Collection of Semen-Based Recipes by Fotie Photoenhauer. That must be a pen name. Own it for $24.95. [Lulu]

During World War I, a British Secret Intelligence Service member wrote in his diary that he had discovered that “the best invisible ink is semen” because it “would not react to iodine vapors.” Yay! A  new way to write top secret letters. [Telegraph UK] 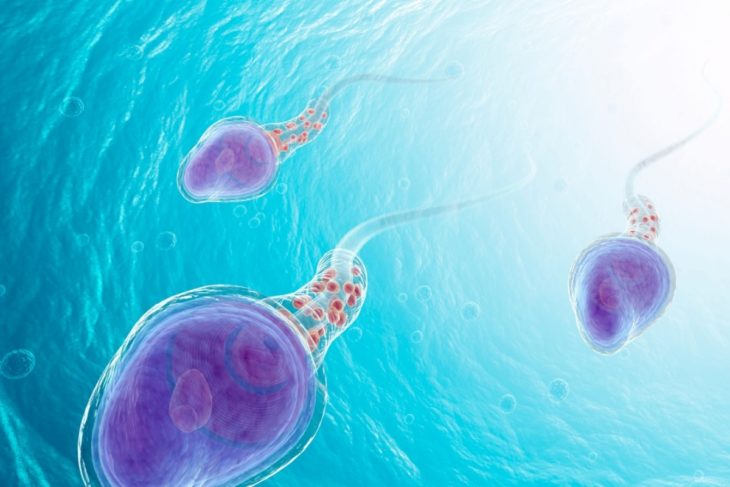 The Etoro tribe of Papua New Guinea believes that semen is the what makes boys mature sexually. They perform a ritual where younger men drink the elders’ semen to achieve sexual maturity. We have another name for that here in the U.S.

There are a bunch of companies that make moisturizers and stuff containing the seed of man because it contains a very powerful antioxidant. A Scandinavian company called Skinscience and another called Cmen Beauty (get it?) are the most well-known. If you don’t like splurging on beauty products, you could always find someone to give you an at-home facial. [Discovery Health] 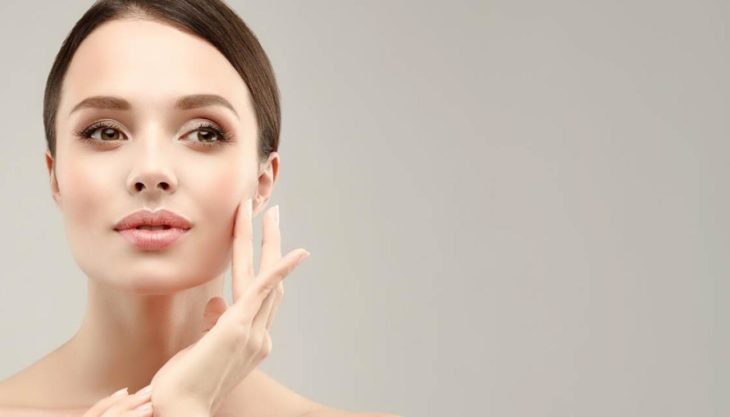 14 Literary Characters We’ve Had Crushes On

17 Things We Would Actually Give Up Sex For