6 Terrible Date Ideas Brought To You By Celebrity Guys 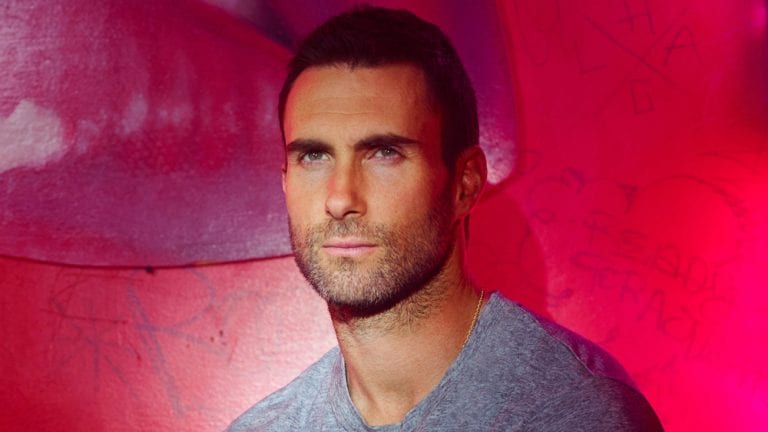 I think we’ve established that Adam Levine is hot and talented and has a reasonably good sense of humor. So this begs the question: why are his supermodel girlfriends always canning him? I think he might have inadvertently answered our question. When asked to reveal what he likes to do on a first date, he said:

“I always like to dress up in a tuxedo and tell the girl to dress real fancy. I like to pick her up and go to McDonald’s in a tuxedo…. It’s a good spontaneous, romantic thing you can do that’s also cost-effective. What if you don’t like the person? It’s only the first date … Her world will be so rocked.”

Oh Adam, how do I put this delicately? THAT IS A TERRIBLE IDEA. I doubt any woman’s “world will be rocked” sharing McFish bites with a guy in black tie attire. It doesn’t matter how famous he is. P.S. We know you stole this from the Russian on “Sex and the City” — which only makes it worse. [Perez Hilton]

Adam proves that just because a guy is a celebrity, doesn’t mean he knows jack about dating. There aren’t many things that could be worse than this, except maybe going out in panda suit you can find on this website. Here are some more famous dudes who have served up the McCrappiest date ideas ever. Surely, they can afford to hire someone to plan their dates for them because they need help. 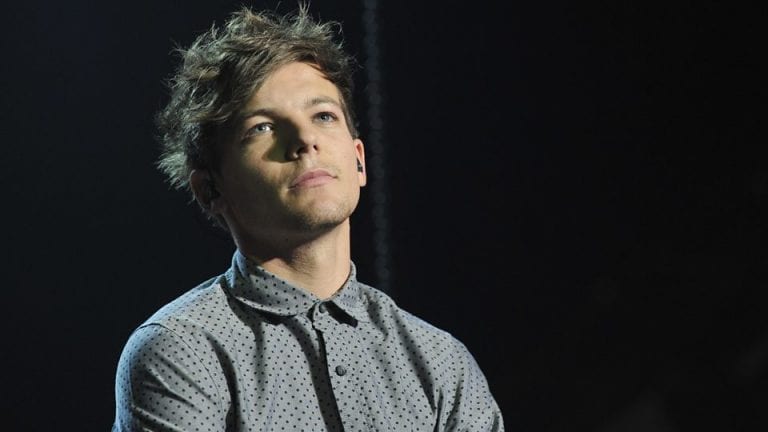 There’s “spontaneous” and “cost-effective” bad dates and there’s overly planned and costing way-too-much bad dates. One Direction’s Louis Tomlinson is guilty of the latter. For girlfriend Eleanor Calder’s 20th birthday, Louis gave her a birthday cake featuring a 3D version of Disney’s Cinderella castle, and a cup of tea from her favorite tea makers, Taylors of Harrogate, called “Eleanor’s Tea, and hired Rihanna to sing “Happy Birthday” to her. It’s just too much. I feel overwhelmed just thinking about it. [Huffington Post] 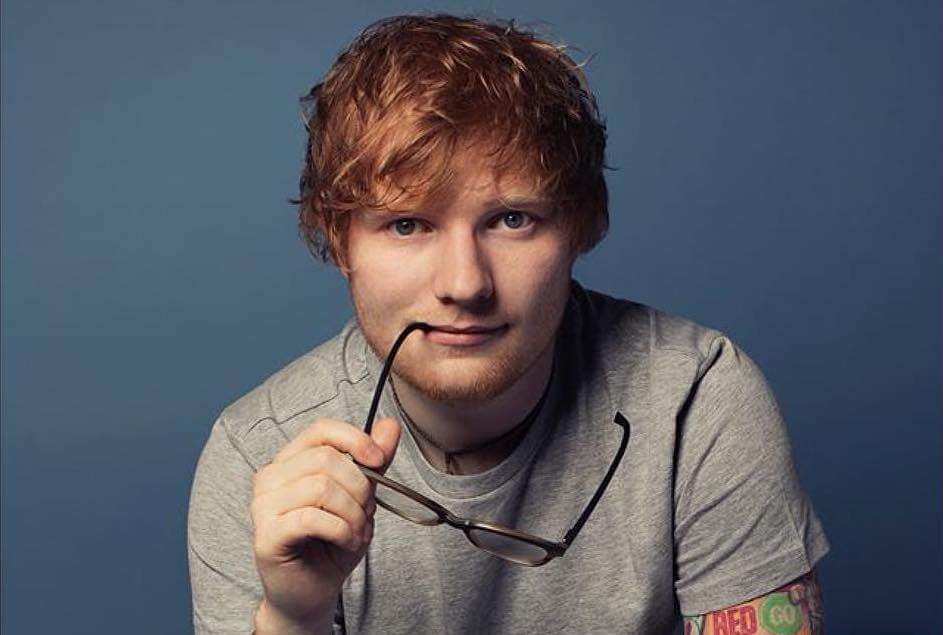 Those One Direction boys have some interesting ideas about dating. Ed Sheeran who is dating Taylor Swift said of his idea date:

“I’d cook fajitas … I’d get a box set of a TV show, probably ‘The Fresh Prince of Bel Air’, sit down in my flat and eat.”

And the kicker. He’d be doing this all while wearing a onesie. Taylor must be having the time of her life right about now. [Eyebite] 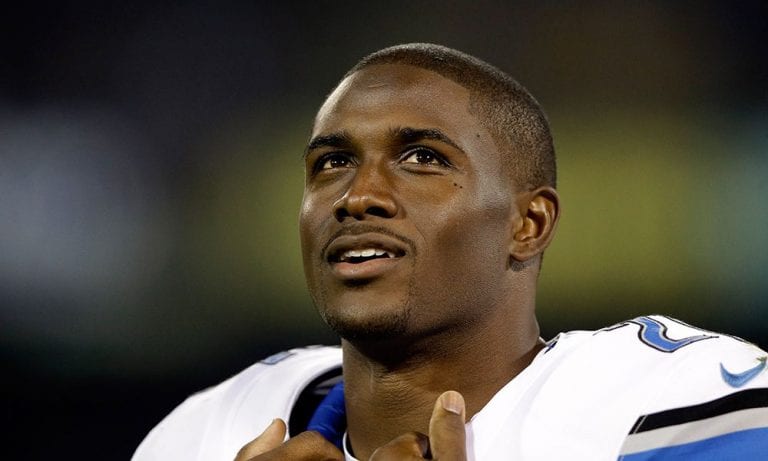 Back before Kim Kardashian was part of the Kimye franchise, she was dating Reggie Bush. According to her, on their first date, they went to Chipotle and the car wash. “I picked him up from the car wash and then we ate at Chipotle. Very sexy,” said Kim. That’s barely a step above eating fajitas in a kigurumi onesie. 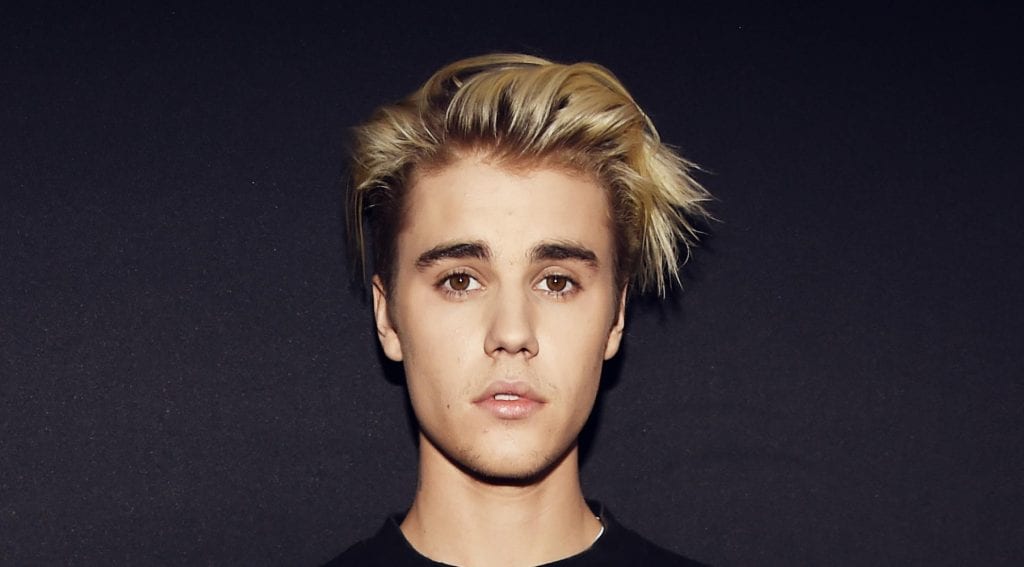 A little bit of romance is good, too much romance can be hard to stomach. Justin Bieber tried to go all Romeo on a date he planned for Selena Gomez. Wait for it. He brought her to Los Angeles’ Staples Center via underground tunnel where he had rented out the entire arena so the lovebirds could eat a private candlelit dinner and watch a jumbotron screening of “Titanic.” No wonder they broke up. [CBS] 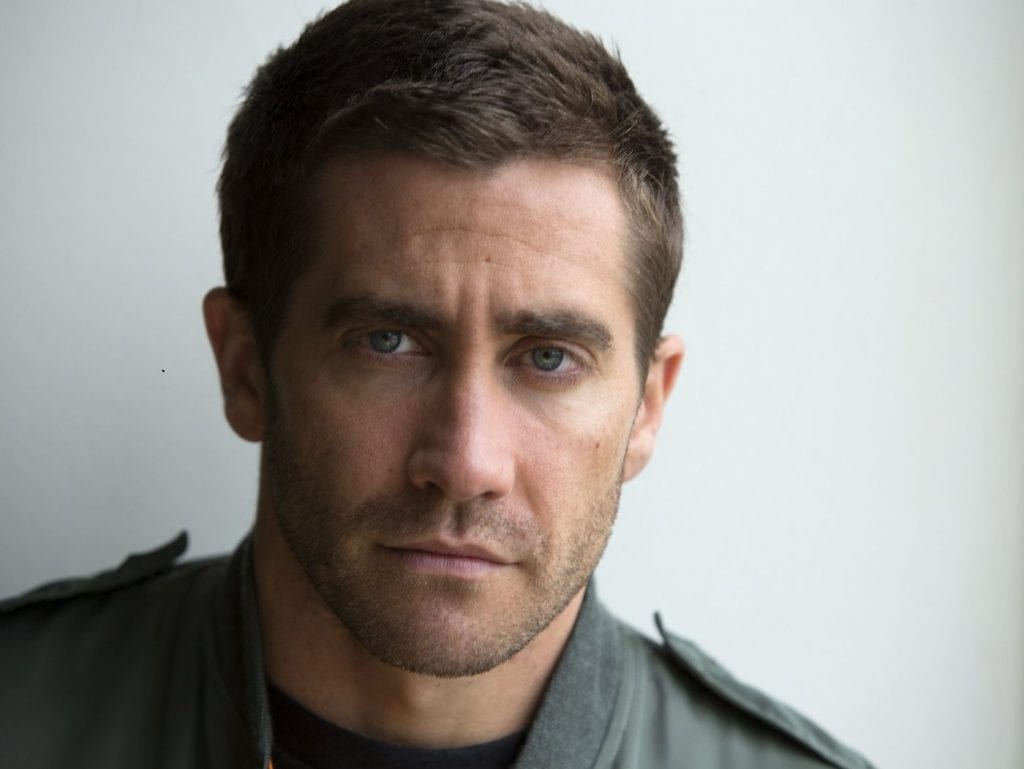 This is how Jake Gyllenhall would impress a girl on a date:

“I would go to probably try and find a farmers market or a place where there was food that was grown nearby … I don’t have a dish that I would cook. I would just love to be outside … and then cook whatever is there, whatever is fresh, whatever is good. Figure it out. Gotta improvise.”