Leave it up to Miley Cyrus to ruin a perfectly good legal drug and make it a national issue, pushing state governments to consider bans on the stuff. I actually bought salvia on eBay when I was 18 years old because I wasn’t cool enough to do real drugs and, hell, it was really inexpensive and legal and I was curious. At the time, it was sold as “incense” but now they sell it pretty freely on the internet. Anyway, because I’m a huge nerd, I also wrote a paper about it in college and I’ve got the facts in case you’re as curious as I was! [NY Daily News] 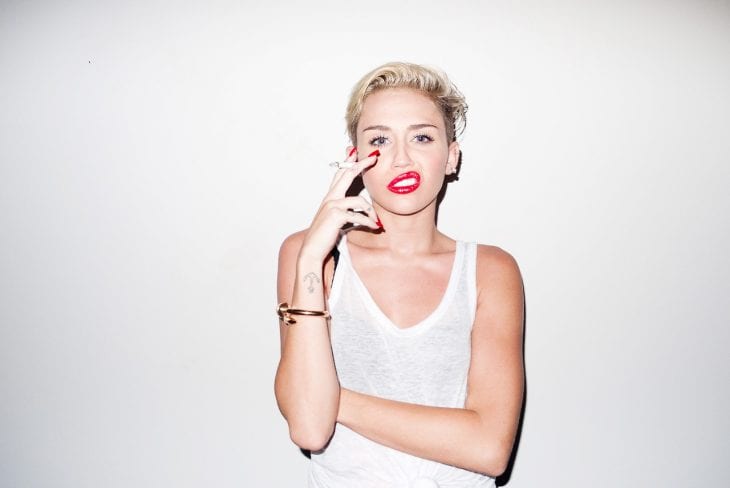 Salvia divinorum is a plant from the mint family. It’s a species of sage and is grown in the Mazatec region of the Sierra Madre mountains in Oaxaca, Mexico. It contains a substance called salvinorin-A, which is the most potent naturally occurring vision inducer. [Salvia-Divinorum.com]

Salvia has been used for centuries by the Mazatec people of Oaxaca in spiritual rituals. They called it the “leaf of prophecy,” Diviner’s Sage, or Yerba de Maria because they believed it was the incarnation of the Virgin Mary. The Mazatec people treat the plant with respect, praying to it before cutting it. American kids pretend it’s a party drug even though it doesn’t have the recreational effects of other drugs or alcohol. It’s best used for meditative states, spiritual purposes and exploring consciousness. Not for “partying.” 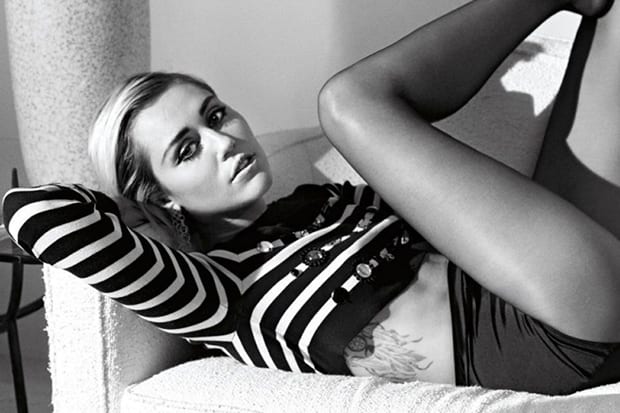 Salvia can be smoked, crushed for juice or chewed. The Mazatec people typically chew and swallow fresh leaves (re-hydrated dried leaves can be used as well). 26 leaves is a common dose, but the size of the leaves vary greatly. The effects come from the juice which is absorbed through mouth tissue, so it’s good to hold the leaves in your cheeks for as long as possible. The Mazatec will sometimes crush the leaves on a stone into a pulp and squeeze the pulp to produce juice which is added to water, but this produces a weaker effect. It is also effective when vaporized, where the dosage should be 1 milligram or less.

Salvia can sometimes induce visions with spirals and recursions, loss of physical self, a feeling of being connected to the entire universe, a sense of understanding and peace, and severe distortions of time and space, sometimes traveling to other worlds or dimensions. It’s sometimes described as an entheogen, a word that comes from Greek, loosely translated as “making possible contact with the divine within.”

Salvia peaks in one to three minutes after smoking it and the effects when smoked last for five to 20 minutes. But taken orally, it’ll take 10 to 20 minutes to kick in and can last from 15 minutes to over 3 hours. When I tried to do it, I rolled it into a cigarette, which was totally ineffective and just made me a little dizzy. Many people don’t have any experience the first few times they try salvia. Others have such an intense experience that they only do it once. 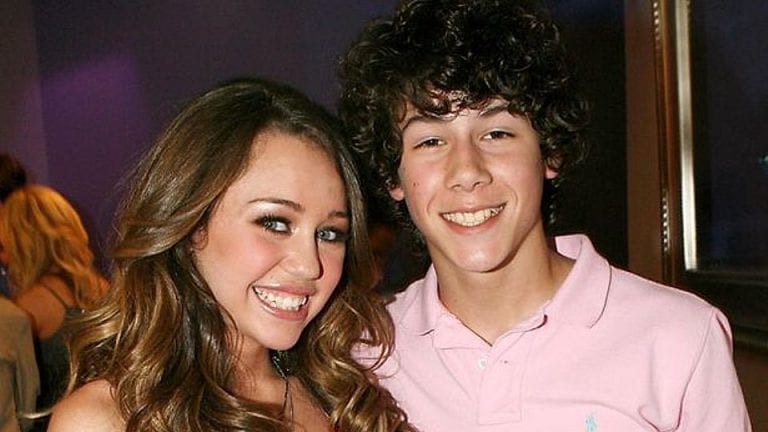 Salvia has no short-term dangers and there haven’t been any reported overdoses. There was a study done recently that concluded that the drug is extremely powerful but doesn’t appear to have any adverse effects. Scientists found it had a totally unique effect on the brain and think it might be useful for medical use with Alzheimer’s, pain and drug addiction. However, it should not be used while driving. Duh. [Washington Post]

Salvia has been banned in at least 12 states. There are regulations in Denmark and it is illegal in Australia. If you decide to try it before the government is all up on it, make sure you’re not going anywhere for a long time and that you have someone sober with you to make sure you don’t do anything stupid. Like make a video and put it on the internet. Yeah, we’re talking to you, Miley.

Drugs That Can Lead to Tragic Scenario, You...