Before I proceed to massage your throbbing ovaries with photos of adorable kids, let me explain what I mean by “big, serious” celebrity babies. “Big, serious baby” is a phrase Ami uses to describe babies who are not necessary large in size (although it helps) but have a weighty seriousness to their demeanor. Some babies are super giggly and smiley and then some babies look like they found out they owe $20,000 in back taxes or have just finished reading Angela’s Ashes. Personally, I think a big, serious baby is almost cuter than a smiley baby, but let’s face it, they’re all adorable and I’ll take one of each! So, here are some of Hollywood’s most big, serious babies, thinking big, serious thoughts.

Abel Arnett (son of Amy Poehler and Will Arnett) 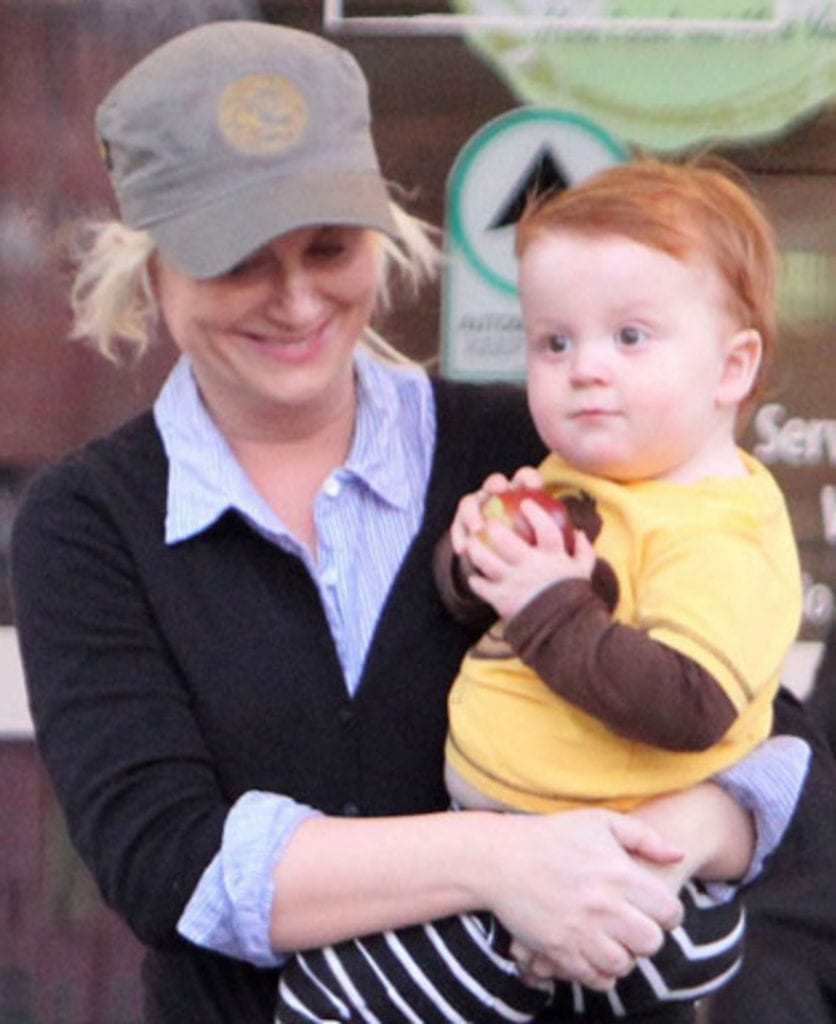 “Yeah, I hope the ‘Arrested Development’ movie lives up to the standards of the TV show but it’s really out of my hands.” 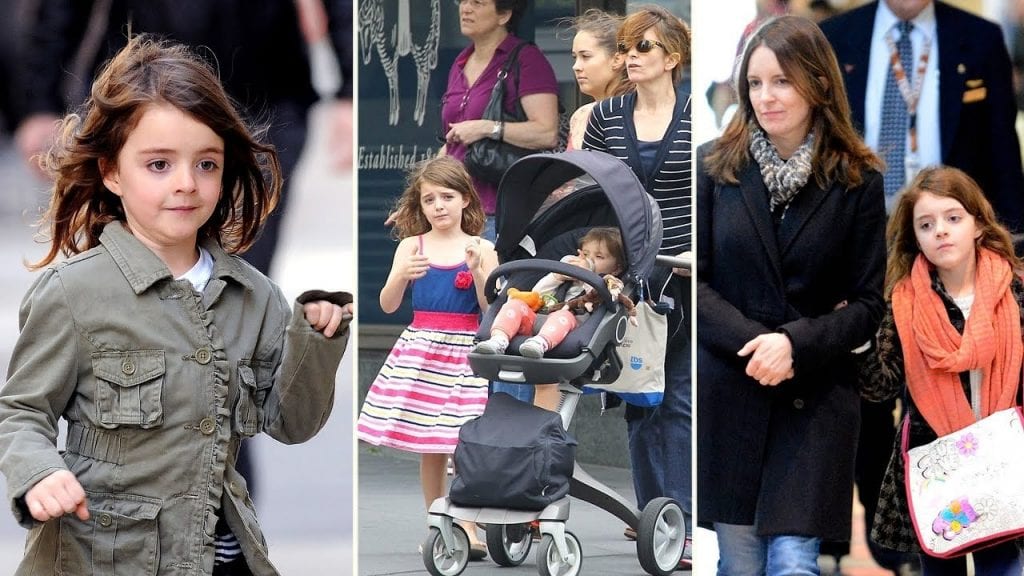 “She wants ‘to go to there’ but I want to go home and finish reading the latest New Yorker.“ 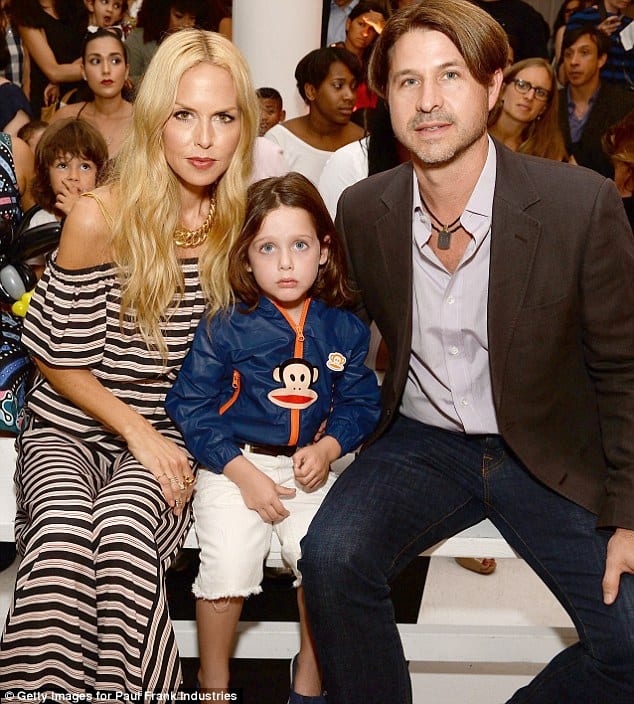 “Oscar de la Renta’s couture collection was so transcendant I could cry.” 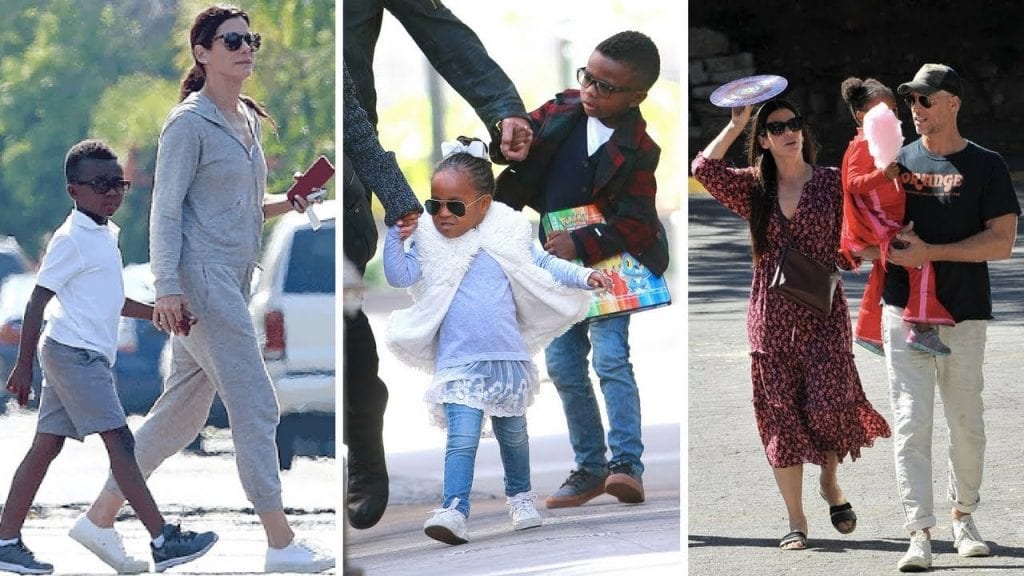 “‘Extremely Loud & Incredibly Close’ was an okay movie, but it didn’t come close to capturing the emotional impact of Jonathan Safran Foer’s book.” 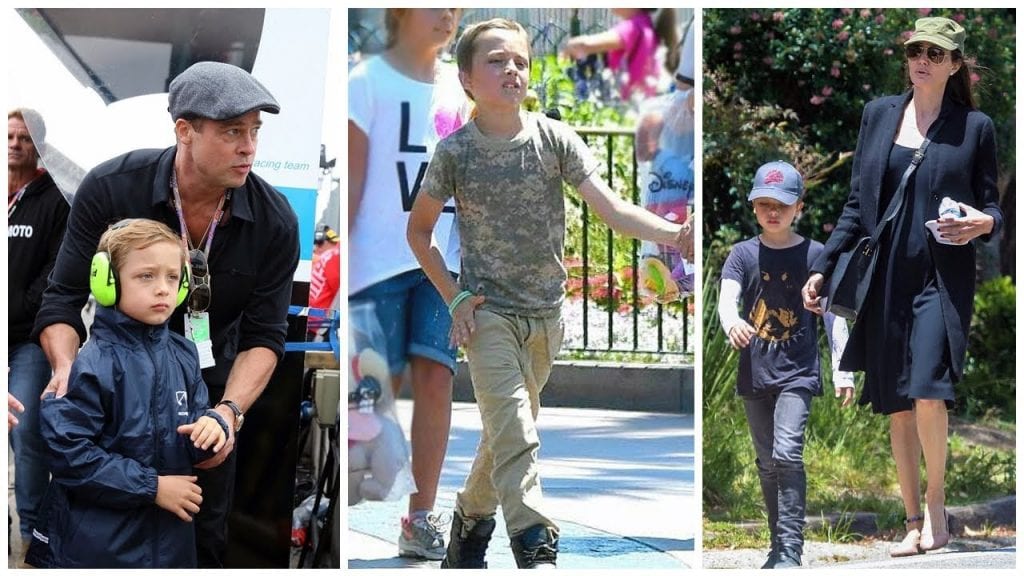 “Do you even have to ask? Team Aniston, obviously.” 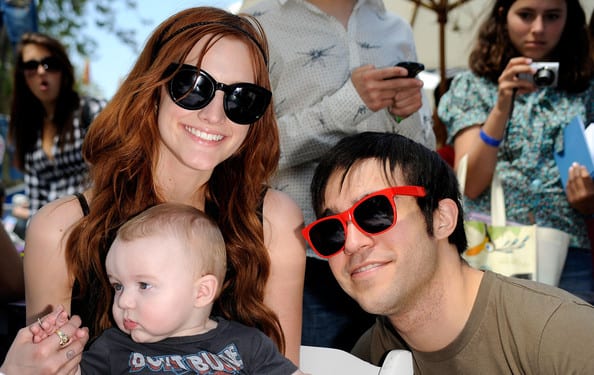 “Yeah, you heard me. PUNK ROCK IS DEAD.” 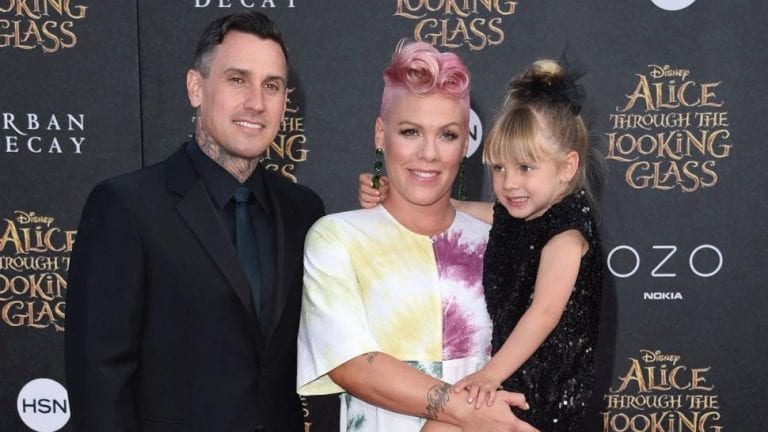 “Don’t tell her, but I’d rather listen to Morrissey any day.” 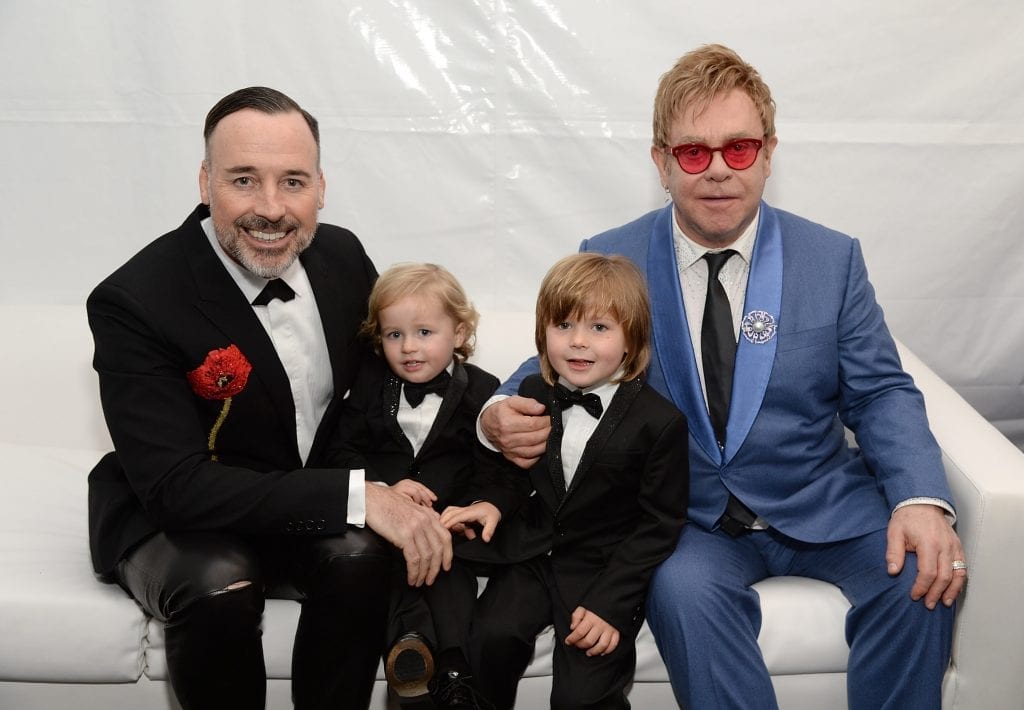 “What do you mean the lyrics aren’t ‘Hold me closer, Tony Danza’?!” 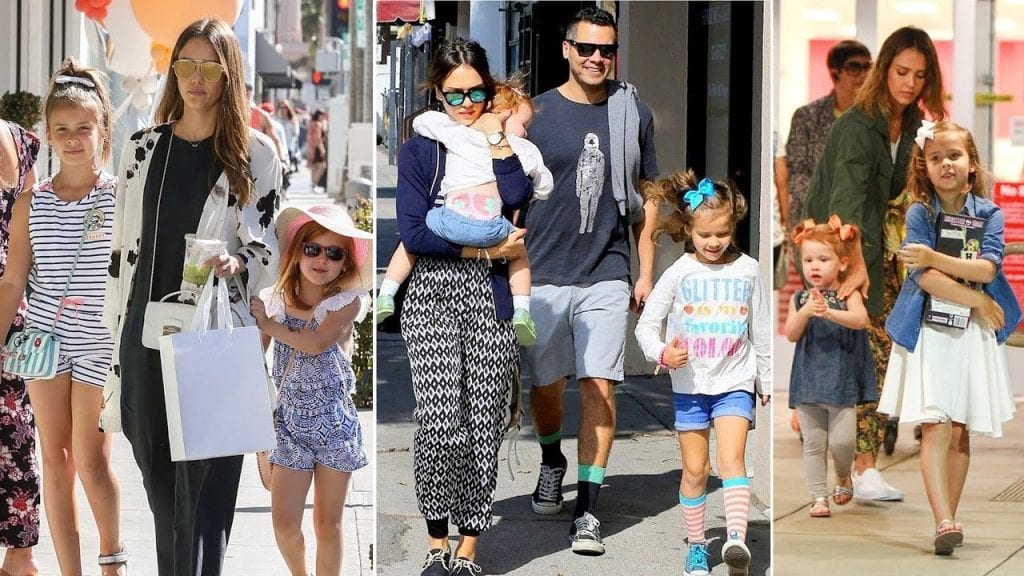 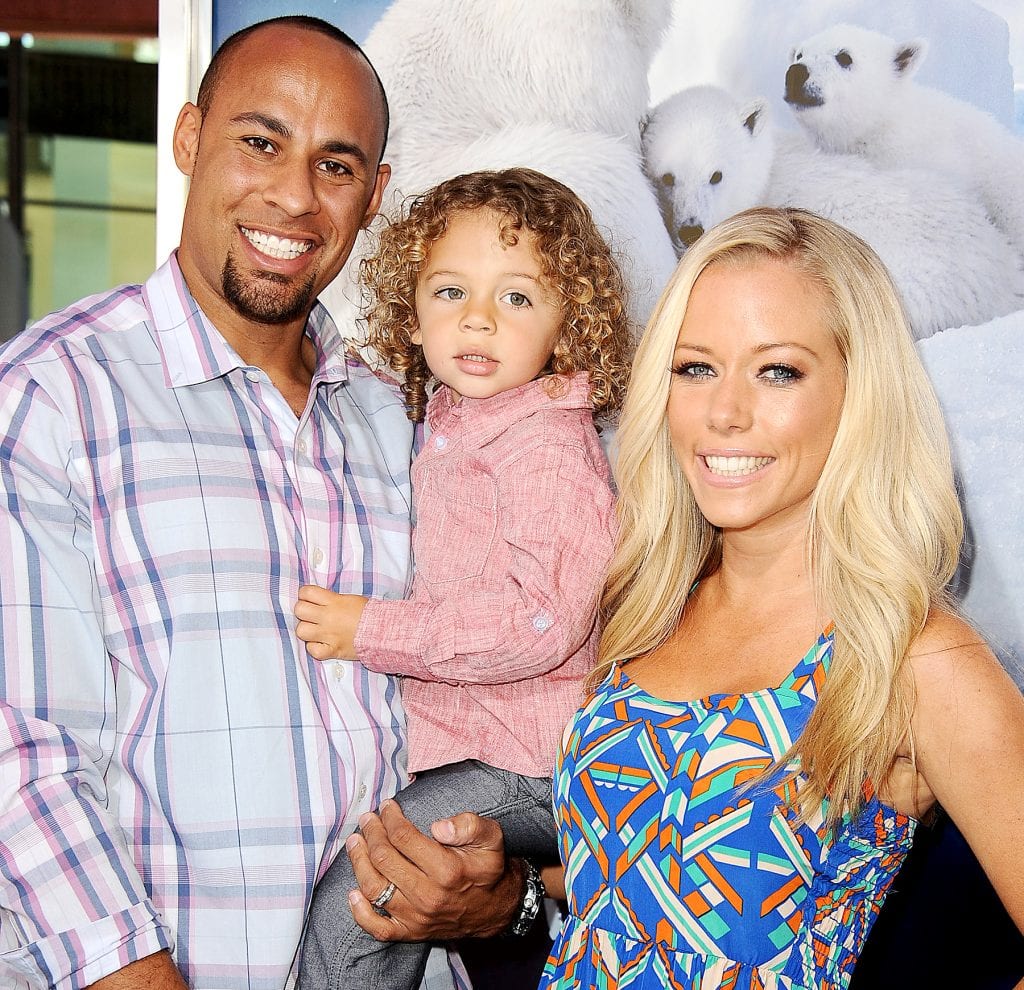 “When you think of how many starving children my dad’s salary could feed, it really is devastating.”
Original by Winona Dimeo-Ediger
abel arnettceleb babiesceleb slideshowcelebrity babiescute babies

8 Celebs Who’ve Opened Up About Their Lesbian Affairs