When Bruce Jenner gave his last interview as a man, he made a significant “revolution” about transgender people. It happened in 2015, and then he became Caitlyn Jenner. Then he inspired many people around the world to say what they thought and to accept each other. If you’re thinking of changing your gender and your name, you might want to do your research beforehand. For information on how long it takes to change your name legally, check out this EZ Name Change article.  We decided to introduce you to 8 famous people who changed gender. So, let’s start.

Laverne Cox is a popular American actress who was once an actor. She is known for her role in Orange Is the New Black. She had a very difficult childhood that she mentioned in her interview with the Guardian, and she even attempted suicide when she was 11 years old. One interesting thing is that Laverne did not act Sophia Burset in Orange Is the New Black before she changed gender, but her twin brother, M Lamar, played this role. 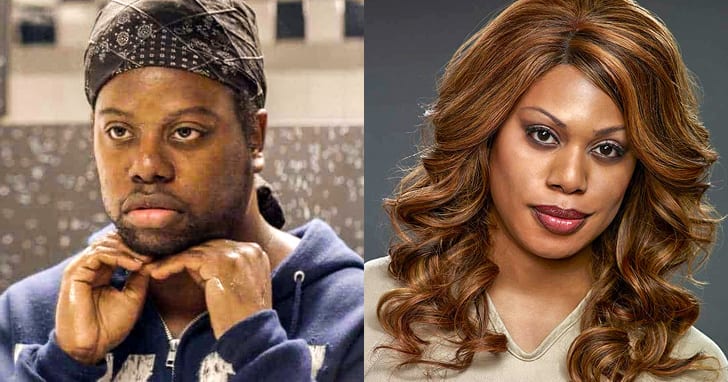 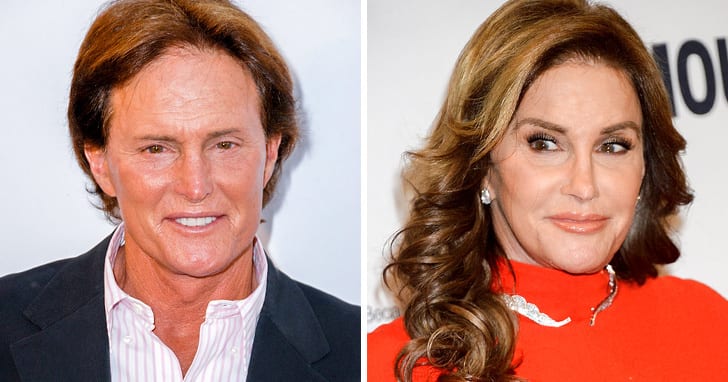 As we said in the introduction, Caitlyn Jenner in a way started a “revolution” about transgender people and inspired them to be what they actually are. Caitlyn was once Bruce Jenner as well as the former Olympic champion. Her daughters are Kylie and Kendall Jenner, and while she was a man, she was married to Kris Kardashian by 2015. In an interview with ABC News, she said: “I’m me. I’m a person, and this is who I am. (…) My brain is much more female than it is male. It’s hard for people to understand, but that’s what my soul is.” She explained her journey from Bruce to Caitlyn in the book “The Secrets of My Life”.

A new member of my family- Bertha, two months old. 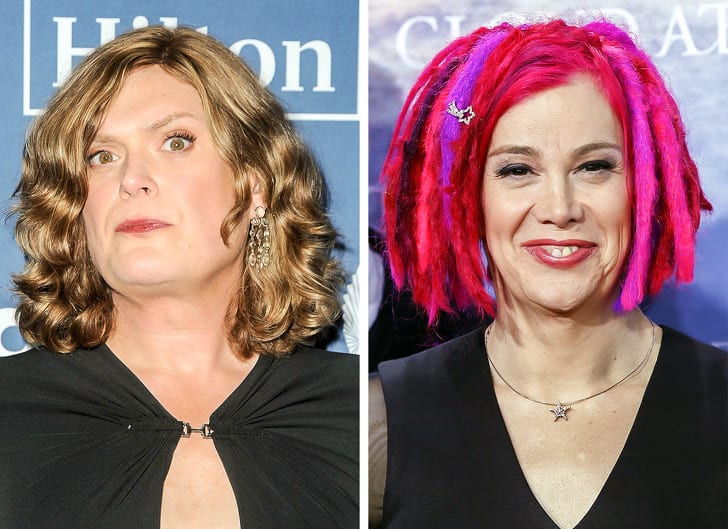 Wachowski sisters, Lana and Lilly were once Laurence and Andrew Wachowskis were successful American directors and producers. In 2012, Lana talked about her gender. Then she said: “For years I could not even say the words ‘transgender’ or ‘transsexual’. When I started to admit it to myself, I knew I would eventually have to tell my parents and my brother and my sisters. This fact would inject such terror into me that I would not sleep for days. ” On the other hand, Lilly later pronounced himself as a transgender person, more precisely in 2016.

Fallon Fox is the first transsexual person in MMA history. For a long time, she was hiding that she was a transgender person, above all because of prejudice and fear of condemnation. But, in 2013, she publicly announced that she is a transsexual person. In the beginning, it was very difficult, but she found the strength to continue. In an interview, she said: “The scope of anger and vitriol that I received initially … That was disheartening, tragic. It was mind-blowing. ”

Hope you all are enjoying your #FCF #FallonCrushFriday ! Stay awesome #foxhounds ! 🙂 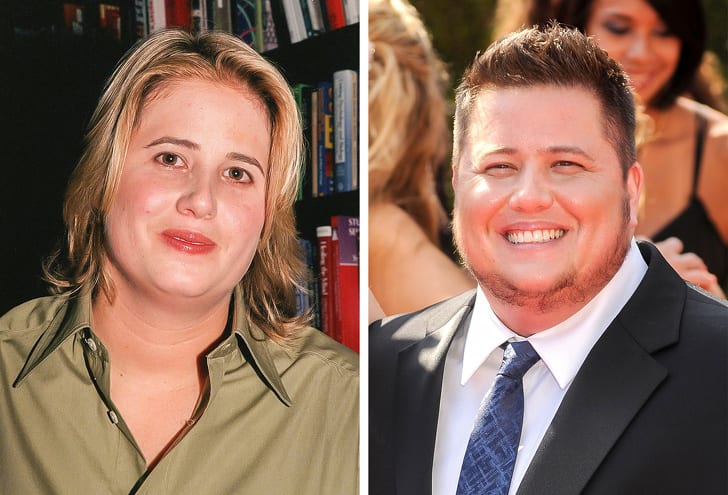 Chaz Bono is a transgender man. He was born as a Chastity Bono. Chaz needed a long time to find his way, but, he finally changed his name and sex in 2010. On that occasion, he stated: “I’m the same person. I’m just a male version of me. ”

I Voted, have you? Lines were longer than in 2016, which is great, and I ran into 3 other actor friends, who are also clearly not working on set today. #vote #voteblue #votethemout #getoutthevote

Isis King is an American actress and model. She participated in America’s Next Top Model Competition as the first transsexual person in the competition. She had little support of parents and a lot of problems on her way. She once said: “I told them that I was going to New York to pursue my career as a fashion designer, but really it was to transition.” What is certain is that participating in America’s Next Top Model competition really helped a lot to Isis.

“The myth of the Goddess Isis represents our feminine attributes – intuition, psychic abilities, love, compassion, yin energies, mother nurturer, the high priestess, the metaphoric goddess in all creation myths. She is the essence of the feminine energy.” 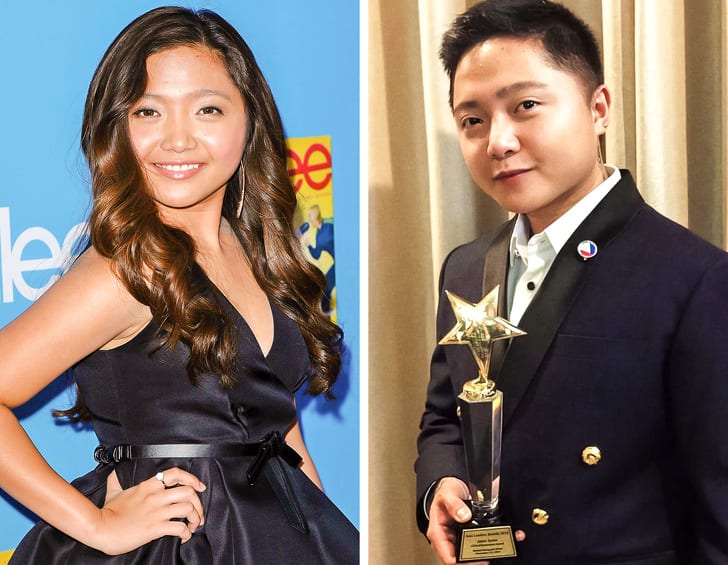 Jake Zyrus is a Filipino singer. Like other celebrities on our list, Jake had a hard time getting to his masculinity. In 2013, he pleaded as a lesbian, which was not accepted by people. However, in 2017 he pronounced that he is a transgender person. Then he said: “I’m glad that I experienced all the struggles, the challenges, and the pain that I felt. When I came out as a trans man, I was so proud. It was the opposite of everything I had felt before. ”

Janet Mock is a well-known American writer and activist. She, like all transgender people, had a lot of problems in her life. She is now a fighter for the rights of transgender people, LGBTQ people, as well as a woman. On the occasion of her difficult journey, she once spoke about the unacceptability in society: “I constantly wished that my body matched the vision I had of myself. I did not understand why I was not like other girls and these differences became the daunting obstacle of my first 18 years. ”

Do You Think Netflix Is Expensive: Here Are A Few Free Alternatives

Was Meghan Markle Planning of Becoming Royal or...

6 Male Celebrities With Difficult Past