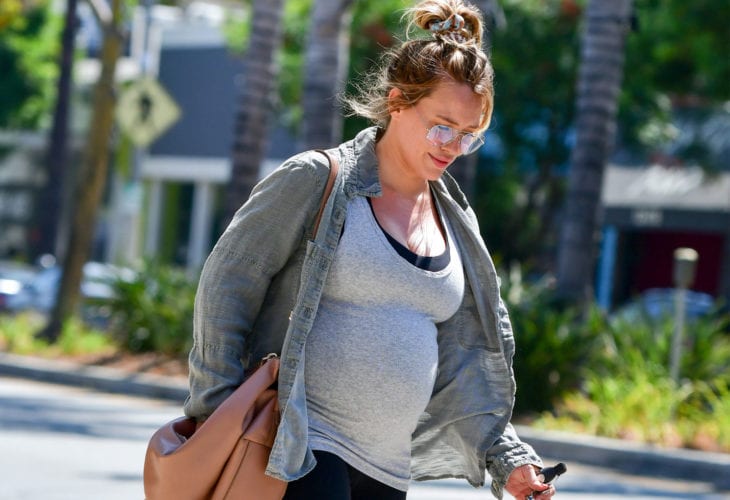 Hilary Duff is pregnant—which is awesome. [My inner-Cathy disagrees! – Editor] However, her pregnancy might have cost her a plum role in an indie flick. Hilary had been set to play bankrobber Bonnie Parker in “The Story of Bonnie and Clyde,” a re-imagining of the classic outlaw tale. This would have been a big deal, considering that the role was played by heavy-hitter Faye Dunaway in 1967. However, the makers of the new version say they are recasting, suspiciously close to when Hilary announced that she is preggers. A source with the film said, “Hilary won’t be available until next June. If we could wait we would.” Ouch. [Jezebel]

After the jump, other stars who allegedly lost work because they got knocked up. 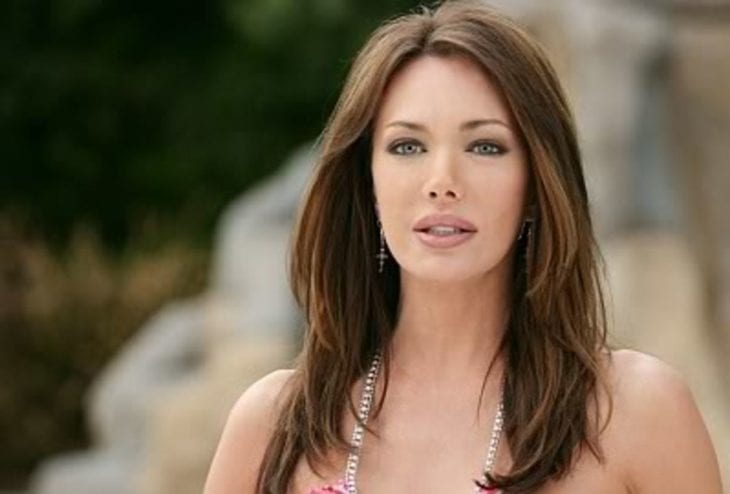 The classic case—Hunter Tylo. The actress gave her notice at “The Bold and the Beautiful” in 1996, when she was cast in Aaron Spelling’s “Melrose Place.” But soon after, she announced she was pregnant and was promptly fired from her new gig. Lisa Rinna got her role. She sued for discrimination and was awarded $4.8 million in damages. [Wikipedia] 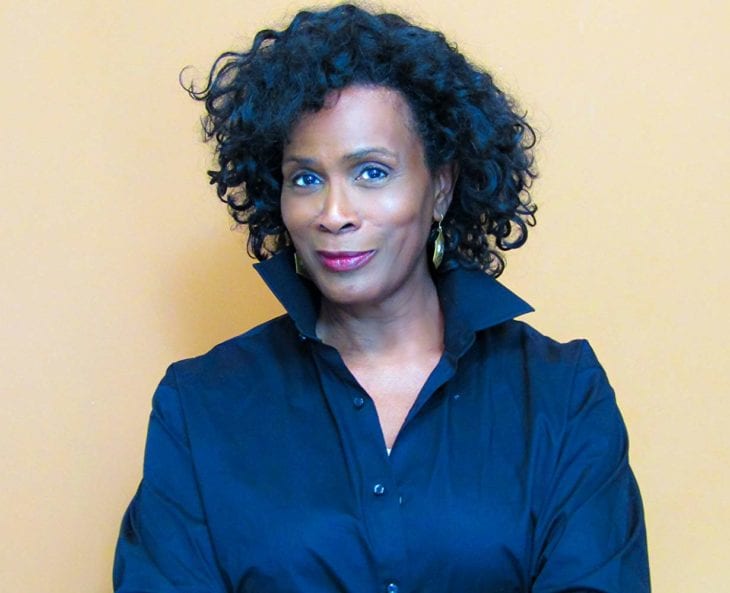 Question: why did Aunt Viv on the “Fresh Prince of Bel-Air” change midway through the show’s run? Actress Janet Hubert-Whitten claims that producers forced her off the show when she got pregnant, slashing her salary and her screen time. After giving birth, she was dismissed and a new Aunt Viv was brought in. 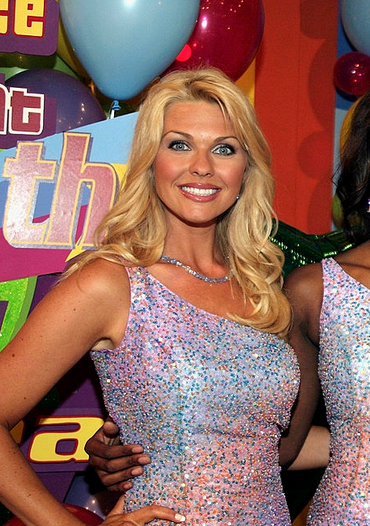 You know Shane Stirling as one of the Barker’s Beauties on “The Price is Right.” In a lawsuit filed last year, she alleged that Bob Barker personally had a role in getting her fired in 2006 from the show when she got pregnant. Plinko, that. 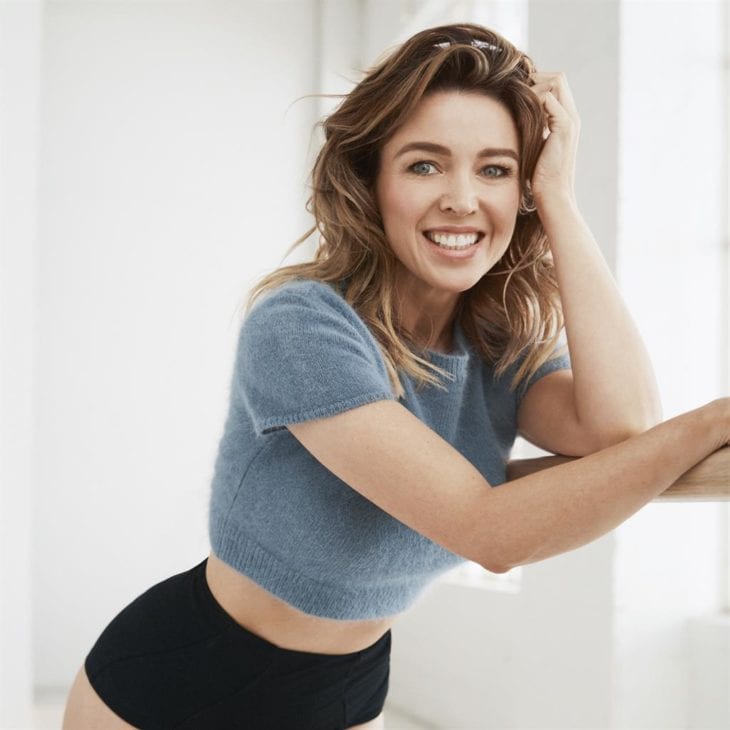 Danii Minogue, yes Kylie’s sister, says that she stepped down as a judge on “The X Factor” because of a prior commitment to “Australia’s Got Talent.” But rumors have been circulating for more than a year that Simon Cowell actually fired her, allegedly for getting pregnant. [ONTD, Perez Hilton] 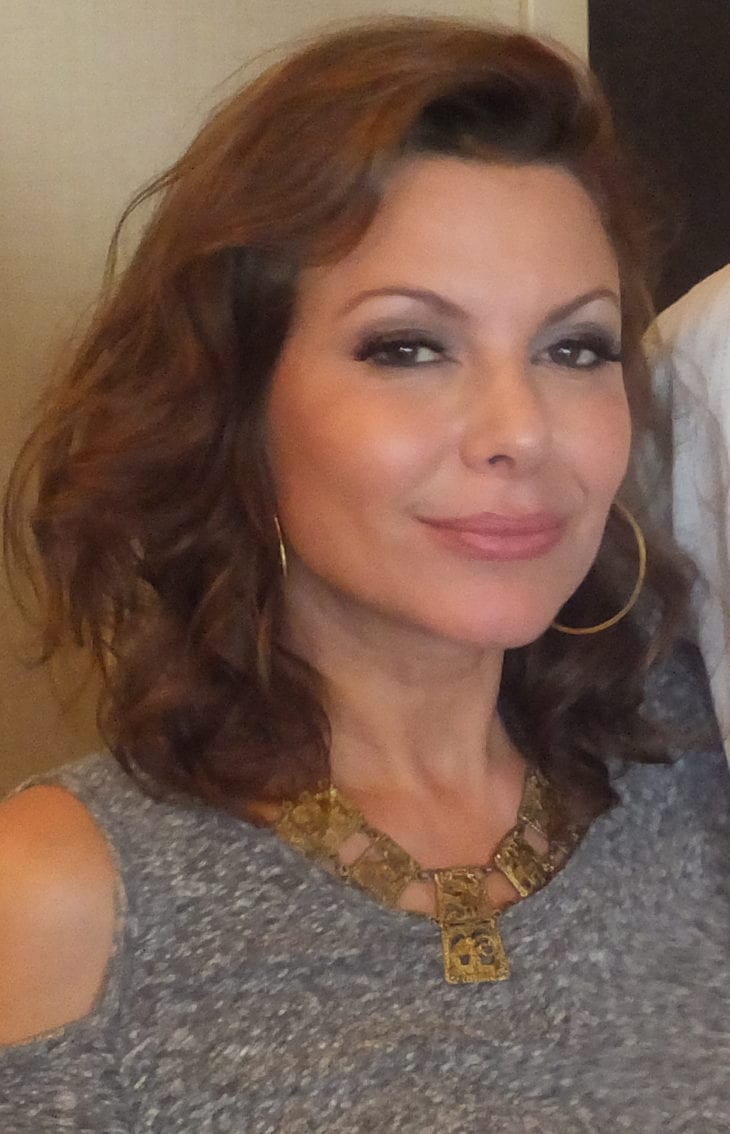 In 2006, actress Kari Wuhrer of “General Hospital” sued ABC, claiming that the show killed off her character when she got preggers. She says that the writers of the show refused to work with her, and that this was a systematic problem. “Even one whiff that an actress on an ABC daytime soap has conceived a child is enough to have her character killed off the show,” the suit claimed. Meanwhile, the show alleged that the character was killed because she wasn’t “sexy” and didn’t have good chemistry with her co-star. [NY Times] 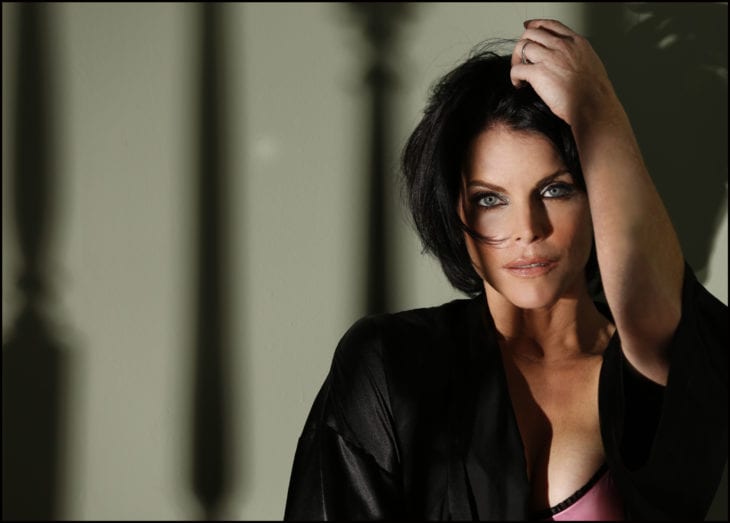 Another “General Hosptial” actress, Lesli Kay, stepped forward during Wuhrer’s case and said that the same thing happened to her. [NY Times] 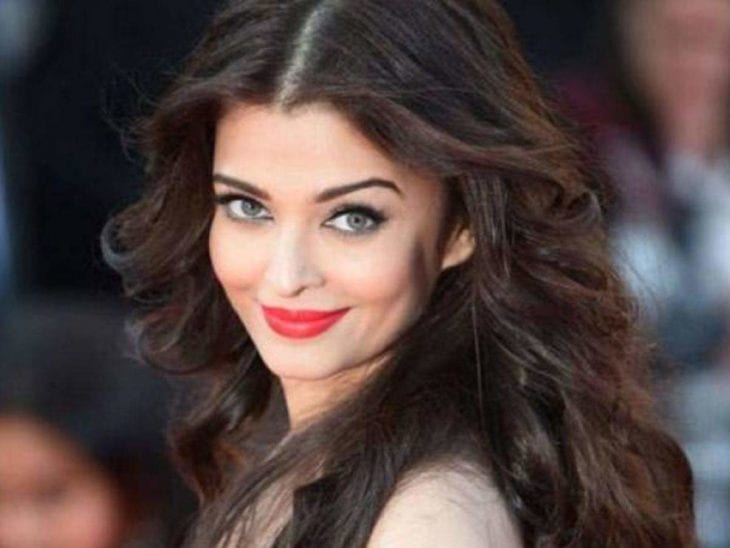 Last month, rumors swirled in India that famed actress Aishwarya Rai had been fired from the film “Heroine” because she was pregnant. However, both Aishwraya and the films’ makers demured on the topic, leaving it unclear what is going on [Hollywood Reporter]

Our Recollections From 9/11: Ami

What To Wear During Your Maternity Period? A...