Celebs —let’s be honest — are not a demographic known for their carbo-loading. But interestingly, there are more than a few celebs who have complained not that they are “too fat” but that they are “too thin.” Take “Real Housewives”/”Bethenny Ever After” star Bethenny Frankel. The SkinnyGirl product guru admitted to Life & Style that she could use some meat on her bones. “I’m too think because I’m so busy I’m not always hungry,” Frankel explained. “I have to make myself eat more because of my busy schedule.” Wow, some sanity in Hollywood! Call me anytime, Bethenny. I will gladly go out for burritos and margaritas with your skinny ass. [New York Daily News] After the jump, more stars who think they are too thin. 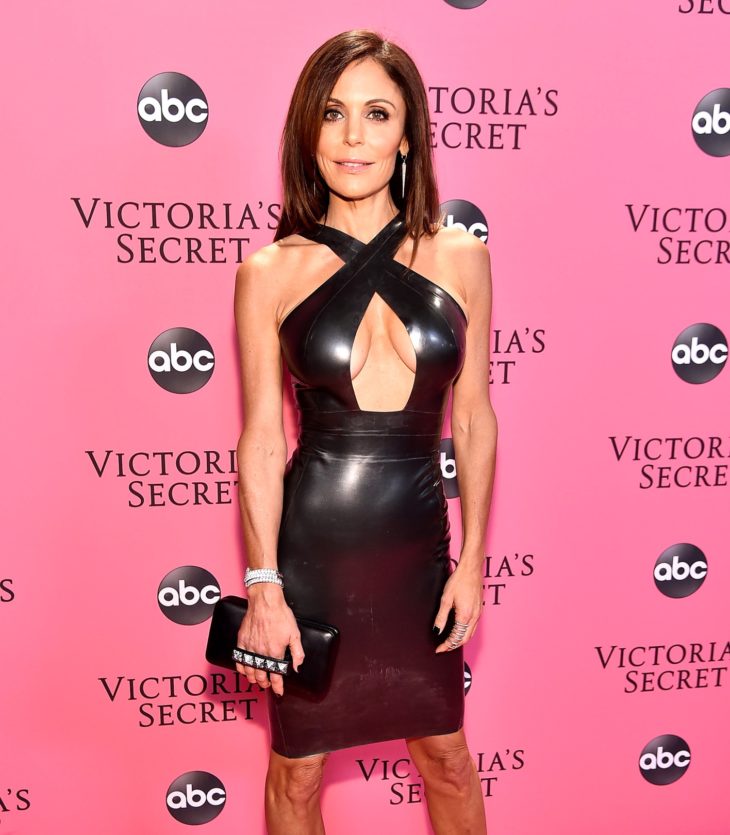 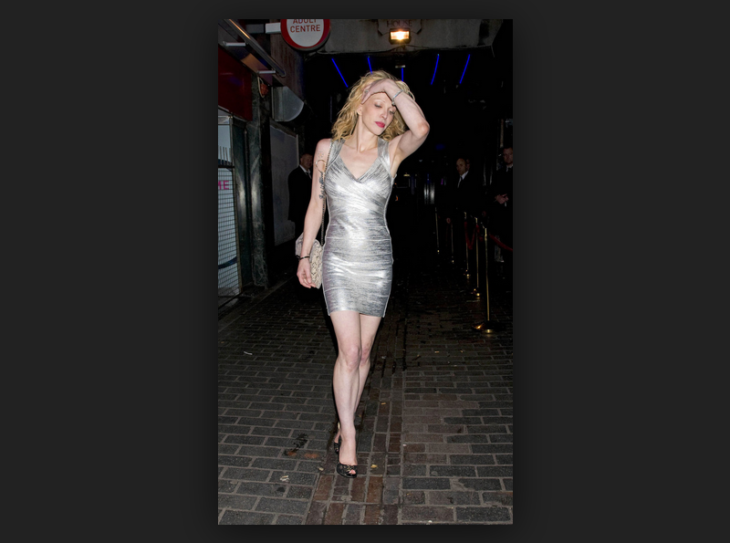 Courtney Love agreed in 2009 that she had gotten “too skinny … I know I need to sort it out.” Love blamed her weight loss on stress and said her doctor “gave me a massive shot of vitamins and told me to start eating.” [People] 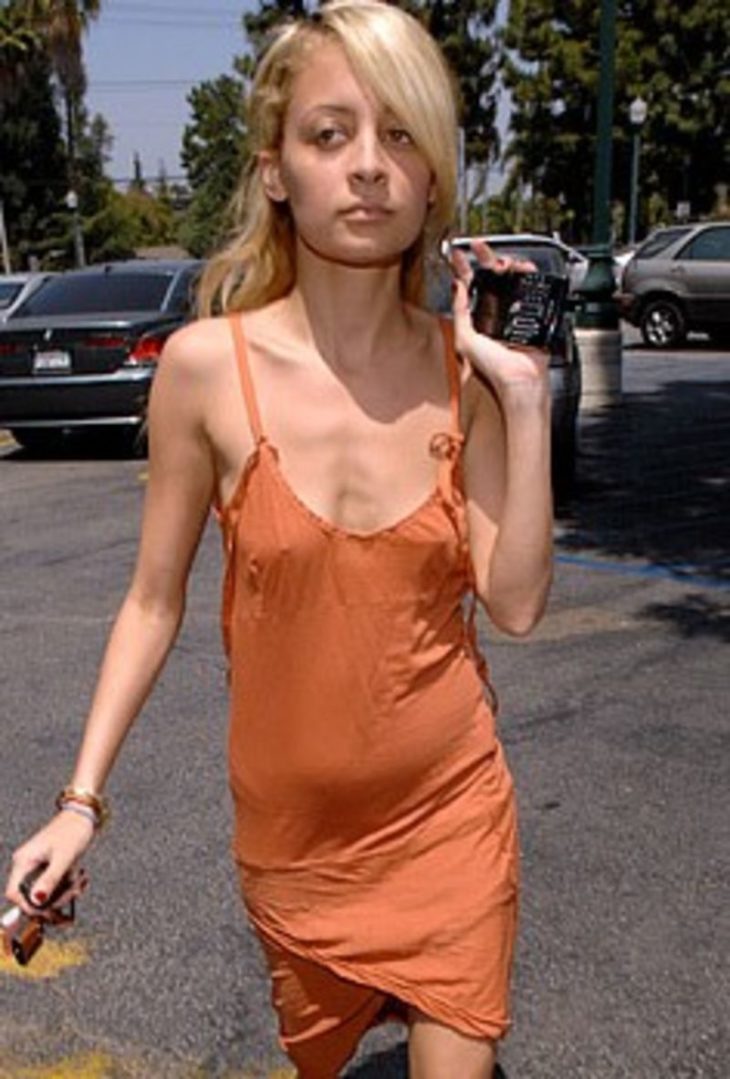 Nicole Richie has been the longtime poster child for the “Girl, have a sandwich!” brigade. Tabloids even claimed the celebutante wore a red “friends of Ana” bracelet in solidarity with anorexics. (She insisted to Vanity Fair it was a Jewish hamsa bracelet.) But despite her demonstrably poor life choices, like having Paris Hilton as a BFF, Richie was wise enough to realize she should put some meat on her bones. She told VF in 2006, “It upsets me. I know I’m too thin right now, so I wouldn’t want any young girl looking at me and saying, ‘That’s what I want to look like.’ I do know that they will, which is another reason I really do need to do something about it. I’m not happy with the way I look right now.” Richie continued, “I had a bad breakup [a broken engagement with DJ AM], and it eats me up inside when I’m upset about something. I get really stressed out, and I lose my appetite, but I do force myself to eat. I tried to put the weight on my way, eating burritos, but that wasn’t working, so I started seeing a nutritionist and a doctor. I was scared that it could be something more serious, because it wasn’t making any sense to me; I really was trying. So I had thyroid tests and all that. I do recognize that I have a problem, and I want to be responsible and fix it, and I’m on that path right now.” It would seem in recent years that she has gotten ahold of her health issues admirably. [Vanity Fair] 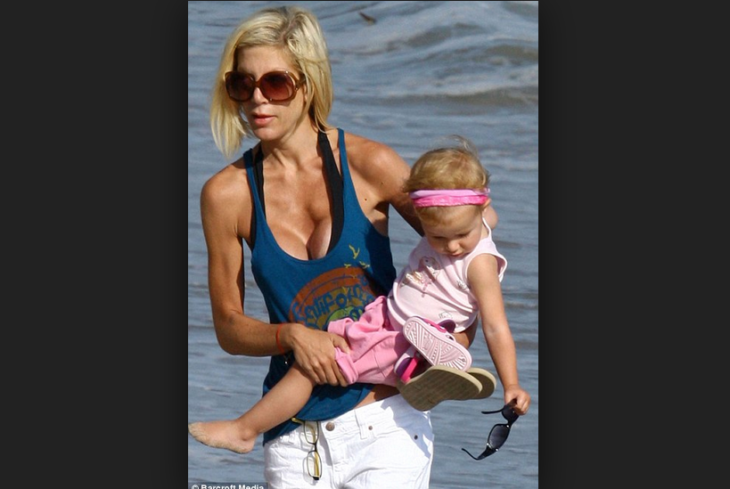 Like lots of moms, Tori Spelling gained weight after her two pregnancies and fought to get it off. The actress lost 40 pounds total and was able to wear her skinny jeans from before she’d been pregnant. Tabloids did not agree. Some tabs speculated Spelling had developed an eating disorder. Not true, the actress and her husband Dean McDermott both told People. “I acknowledge that I look thin in those photos,” Spelling said. “Obviously I don’t want to lose any more weight, and I think, ‘Yeah, I could stand to gain a few pounds,’ but I am healthy. I’m just crazy busy and being a mom.” I give her credit for also adding, “It’s horrifying for me as a woman because the last thing I want to put out there is that it’s acceptable to be too thin or have an eating disorder. I want to be a positive role model for my daughter. And I have two kids that I need to be healthy for because they need their mom.” Hear, hear! [People] Leave it to Mila Kunis to say what everyone is thinking. The actress told Nylon magazine that she lost so much weight training as a ballerina for “Black Swan” that she looked like Gollum. “It was the most intense training I’ve ever had in my life, and probably will have for anything,” Kunis said. “I lost 20 pounds, so I went down to 95 pounds. I weigh 117 usually, like today. I looked like Gollum.” Yeah, a 1,200-calorie diet and four hours of ballet classes, seven days a week, will do that to a woman. [Stylelist] 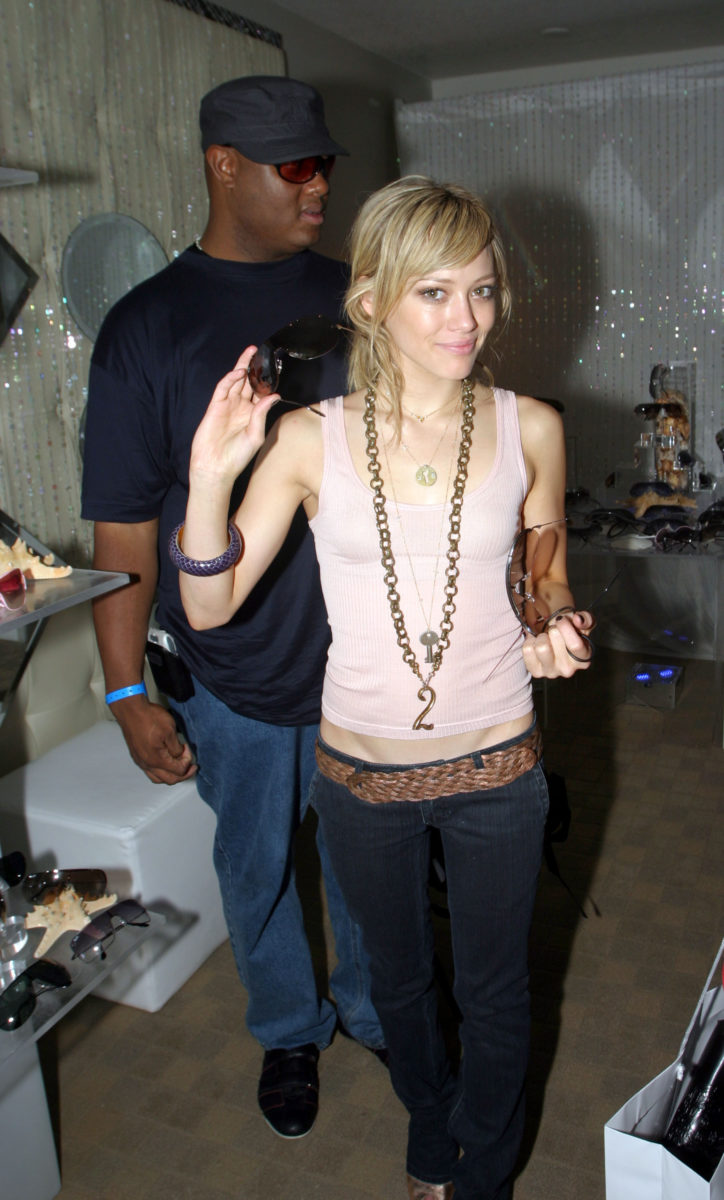 Hilary Duff admits she was too skinny in her teenage years because she had low self-esteem. “I got pretty skinny when I was between 17 and 19,” Duff told Health magazine last year. “At the time I was starting to become aware of what people said about me and how I looked in pictures. I regret it because I don’t think I was happy then.” She credited her then-boyfriend, now-husband, Mike Comrie for helping uplift her self-esteem: “It really helps to have a partner that loves everything about you and makes you feel really beautiful.” And now Duff is pregnant, so hopefully she’ll learn to love and appreciate everything her body is capable of in new ways. [OMG Music] 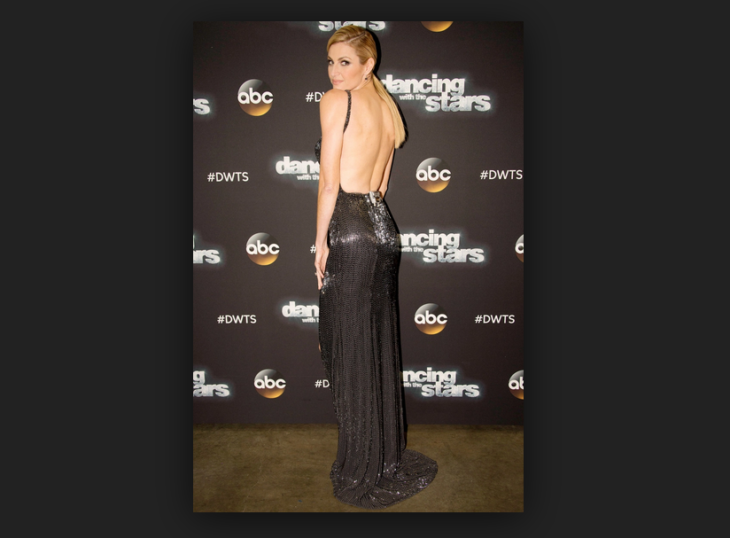 ESPN sportscaster Erin Andrews reportedly lost 10 pounds on her already-thin frame when she competed on “Dancing With The Stars” in 2010. Andrews told Us Weekly, “I’m a little more thin right now than I’d like to be. I would like to put on a couple pounds.” The ESPN beauty had a surefire way for gaining that weight back: “being sloppy, eating cheeseburgers, having fries and grits in the morning.” [US Weekly] 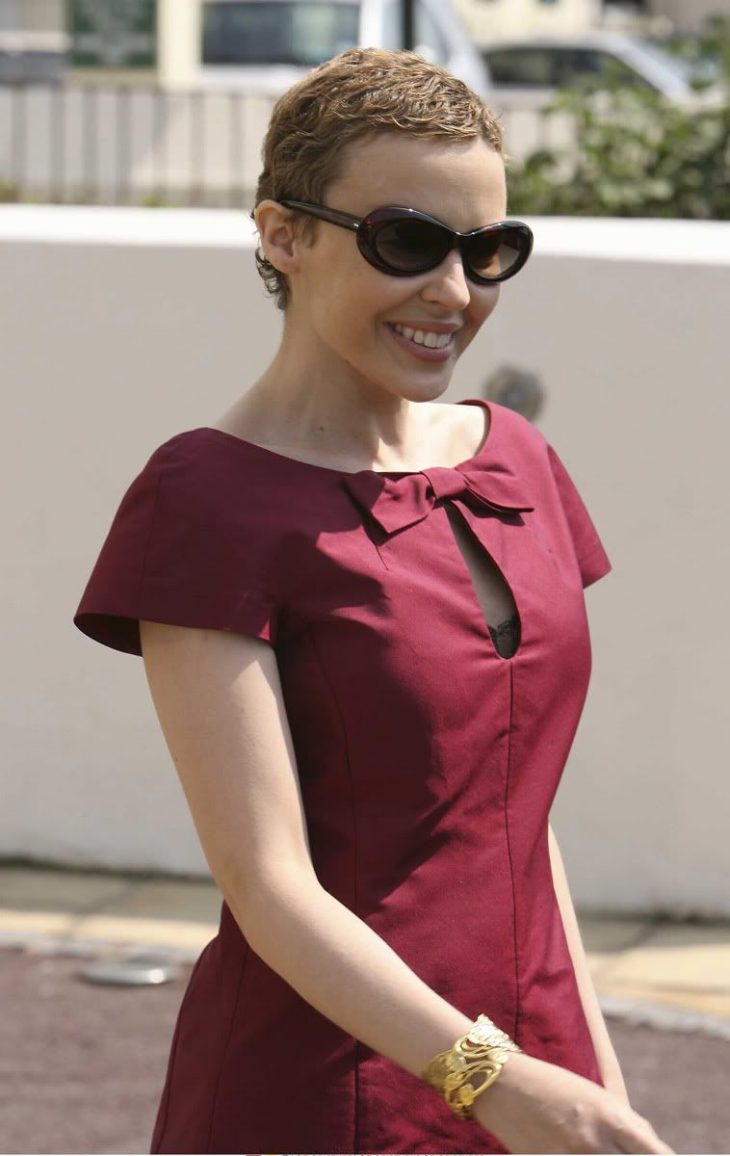 Kylie Minogue probably knows a thing or two about health after a battle with breast cancer. The pop star put on weight after chemotherapy and was all the more happier for it. “When I look back at some pictures, I just think, ‘That’s too thin, that doesn’t look good,'” Minogue has said. “Now everything’s changed. It’s coming back to normal—whatever normal is. New normal.” [Jezebel via Osoblog.tv]