9 People Who Are Not Your Friends

There are two pieces of advice I find myself giving most often: 1) “You don’t need that shit” and 2) “this person is not your friend.” Because I’ve always been more of an observer, I tend to “clock” people pretty quickly.

1. The “cool girl” who says she doesn’t hang out with other girls because she hates “drama.”

First of all, guess who is always causing “drama!” This chick! Always and forever! It is an absolute fact of human nature that the only people who ever even talk about “drama” are those who cause it.

The other problem with this chick is that she doesn’t like other women, and you don’t need to be putting yourself into the “I will be the exception to this rule! This girl will like me!” position, because it always ends badly. Believe people when they tell you who they are. Besides, anyone who would write off half of the world’s population is kind of an asshole anyway. Internalized misogyny is not a good time. 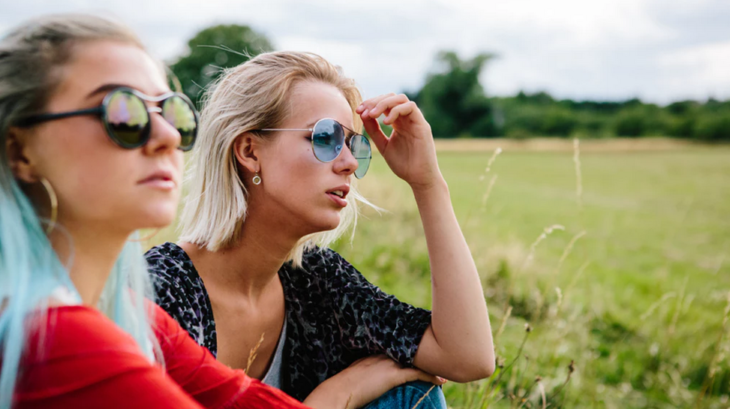 If you do hang with this chick, at least be aware that she will probably throw you down the stairs for the privilege of talking to a member of the male species, even platonically, for five seconds.

2. The friend who insists on putting new people through hoops before deciding they are acceptable.

You know those people who have a “thing” about being kind of rude to people they meet until they “prove themselves.” Yeah, you don’t need them. You don’t need to try to prove yourselves to them, because even once you do, they’re going to be embarrassing to take out in public and introduce to other people. What good is that?

The worst people in the world are the people who make other people feel foolish for having been nice to them. 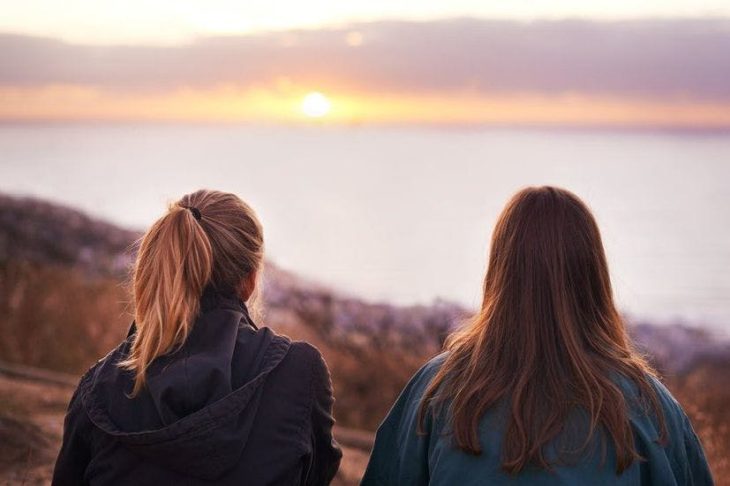 2. The friend who insists on putting new people through hoops before deciding they are acceptable.

You know those people who have a “thing” about being kind of rude to people they meet until they “prove themselves.” Yeah, you don’t need them. You don’t need to try to prove yourselves to them, because even once you do, they’re going to be embarrassing to take out in public and introduce to other people. What good is that?

The worst people in the world are the people who make other people feel foolish for having been nice to them.

3. The friend who only wants to belong to clubs that wouldn’t have them as a member.

For a lot of people, this isn’t just an old Groucho Marx joke. It’s a fact of life that some people tend to place more value on the relationships they have with people who could give a crap less about them, than those with people who are actually good friends. 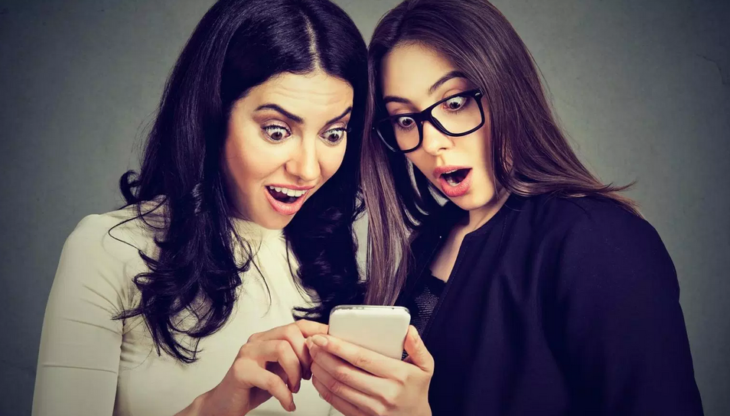 Whatever the reason for this is–you don’t need that shit. You need people in your life you feel safe being good to.

4. The friend who doesn’t tell you when you have spinach in your teeth.

We should all know this by now — anyone who doesn’t tell you when you have spinach in your teeth is definitely not your friend. In this day and age, this also extends to putting horrid photos of you on Facebook or Instagram. This is not a person who wants good things for you, this is a person who thinks that you looking worse will somehow make them look better.

5. The friend who needles your weaknesses. 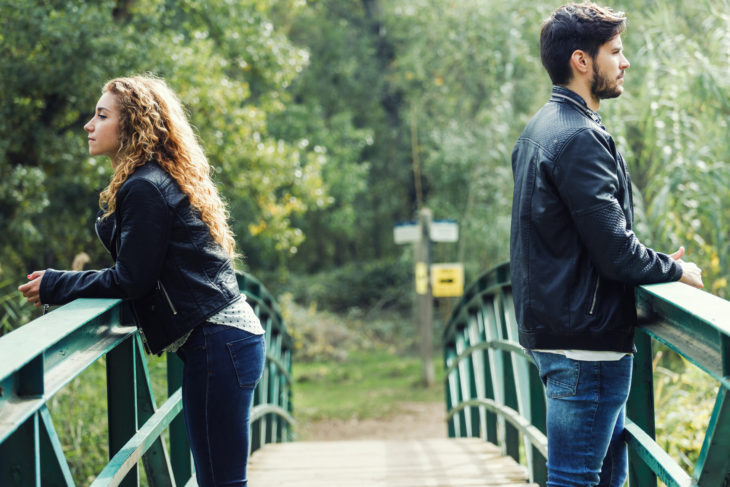 If you come away from every interaction with a friend feeling more insecure, and not feeling good about yourself–you need to take a step back and think about why that is. There are a lot of people out there who know exactly what to say to you to make you feel like shit. Don’t let them.

6. The dude friend who randomly drinks too much and then flips out on you because you’ve never hooked up.

This is a terrible feeling, and we’ve all been there. You think you’ve got a great friend, and then you find out that they’ve been harboring all this terrible anger at you the whole time. That your friendship meant nothing to them, because you, ever so unfairly, have not been banging them.

It’s fine to have crushes on friends. But it’s not OK to get mad at them for not having reciprocated.

I would also extend this to anyone who randomly flips out at you in general. You don’t need that shit. 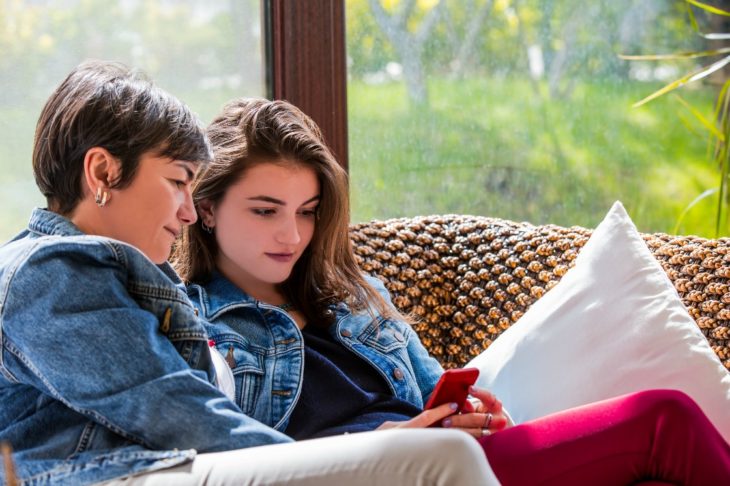 7. The friend who talks shit about everyone else you know.

SORRY TO SOUND LIKE YOUR MOM, BUT … What? Are you stupid? You don’t think they’re going around saying the same damn thing about you behind your back? Because they definitely are. Why? Because clearly, they don’t have any other material.

8. The friend who doesn’t get the concept of “reciprocation.”

Whether it’s someone who constantly unloads to you and then refuses to listen when you need someone to talk to, or the person who constantly mooches off of you without ever giving anything back? Be wary.

Once upon a time (when I drove) I always used to be the person who would drive people places, who would offer to pick up the tab when other people didn’t have money, who would always “be there” for other people and never expect anything in return. I was a martyr. This was largely because I thought of myself as pretty worthless and was just so excited that anyone would be my friend that it didn’t occur that anyone would be if I ever expected anything from them. 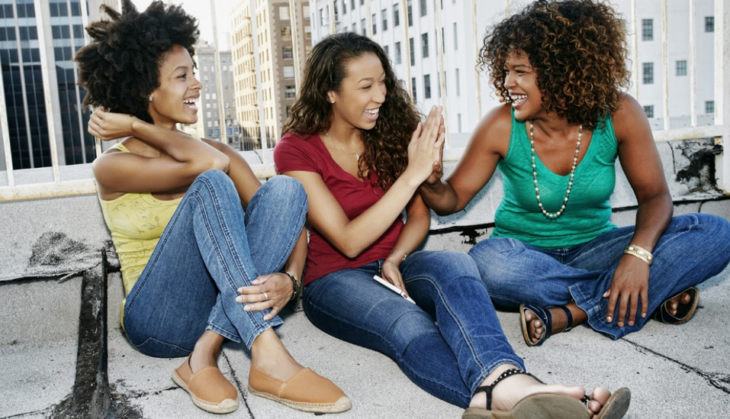 Then, one day, I met a girl (who later turned out to be awful, but whatever) who, the day we met, invited me to go chain smoke at a diner after class. I told her I didn’t have any money on me, and she said “Oh, it’s cool. I’ve got you. We’re friends, it’ll come back around! Reciprocation!” I was completely taken aback. This was a whole new concept to me, as dumb as that sounds.

Since then, I don’t put my energy into non-reciprocal relationships, and it’s worked out pretty damned well if I do say so myself. Unfortunately, a lot of the time if you act like it’s no big deal for people to take advantage of you, that’s just what they’ll do.

9. The friend who just can’t let you have anything, ever.

Instead of being happy for you when something goes right in your life, said friend chooses to bring up how unfair that is to them. A guy likes you? She wonders why he didn’t like her instead and begins to analyze what must be wrong with him as a result of this. You do something you’re proud of? “Well, if that kind of thing is important to you, that’s nice.” You’re really happy or really sad about something? You are only allowed to talk about that for two seconds before it’s back to them. Something terrible happened to you? Well– wait til you hear about what happened to them that was worse! 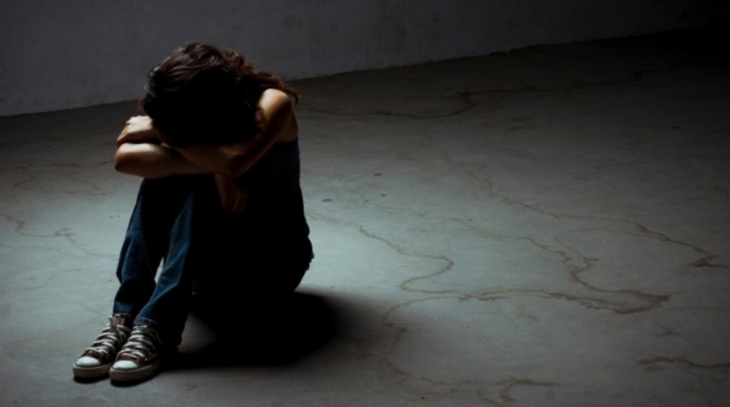 I’m not saying that these are people you necessarily need to dump and say goodbye to forever. In some of these cases, changing your behavior can change the way they behave towards you.

Online or in-store? Where to buy your engagement ring