The mainstream conversation about gender identity has widened significantly in the last few years, between Caitlyn Jenner’s public transition and Miley Cyrus and Ruby Rose appearing in the public eye identifying as genderqueer. It may be a great moment for a refresher on gender terminology, so here at The Frisky, we wanted to provide you with a glossary of terms! Let’s dive in.

A medical term, and is determined by your genitals, basically. It describes, roughly, how your body functions. The appropriate terms here are “male,” “female,” and “intersex,” but Anne Fausto-Sterling has argued that there are, in fact, at least five sexes.

Physical characteristics that appear after a person has gone through puberty – breasts for females, for example, or Adam’s apples for males, among many other characteristics.

Refers to people who are born with both male and female primary sex characteristics.

Refers to the idea that when people are born, we are categorized generally into “male” or “female” based on our genitalia. Then, based on that sex assignment, we’re generally raised and socialized as boys or girls. This is an especially sensitive topic for intersex individuals, whose primary sex characteristics have often been surgically altered to fit them into one of the two conventional sex categories, and who can then be forced to be socialized as one of the two conventional gender categories. In this way, our culture erases the identity of people who exist between sexes.

Refers to roles that were socially constructed based on sex. A person’s gender doesn’t always correspond to their sex – ergo, because someone has female secondary sex characteristics, it doesn’t necessarily mean that that person is a woman. Gender has to do with the behaviors we perform, and it has to do with the way we perceive ourselves in terms of the spectrum between (and probably beyond) masculinity and femininity.

The way a person perceives their own gender (i.e. the only perception of their gender that matters!). 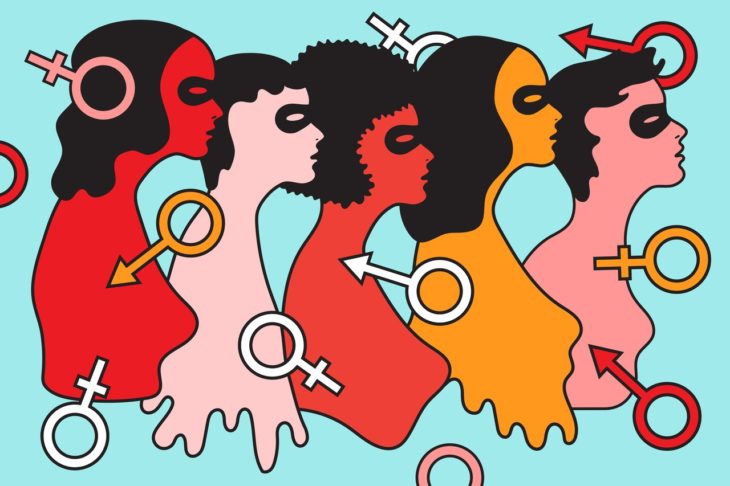 Refers to the way an individual performs their gender, based on cultural notions and norms of masculinity and femininity that have to do with dress, self-presentation, and behavior.

Means that gender and sex assigned at birth correspond. The prefix “cis-” is Latin and means “on this side of.”

Means that an individual’s gender identity isn’t the same as their sex assigned at birth. “Trans-” is also Latin, and means “on the other side.” 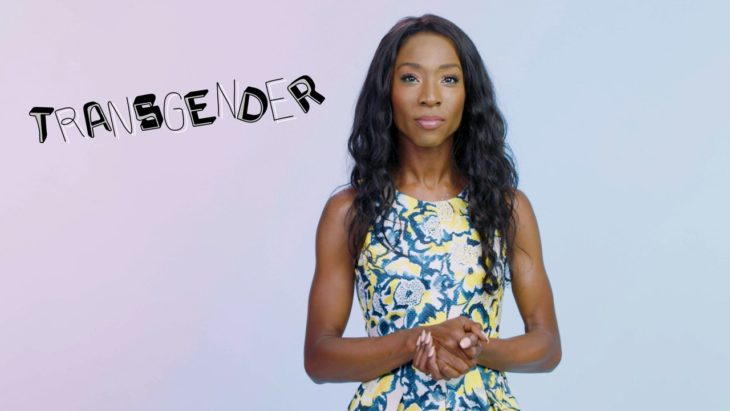 Very roughly analogous terms for people who identify as falling outside of the gender binary, being neither men nor women, regardless of sex.

Refers to a performance of gender that fluctuates between masculinity and femininity.

Refers to the act of wearing clothes that aren’t associated with your gender. It’s not the same thing as drag: Cross-dressing is a day-to-day thing, something one does because it’s personally pleasing or comfortable. 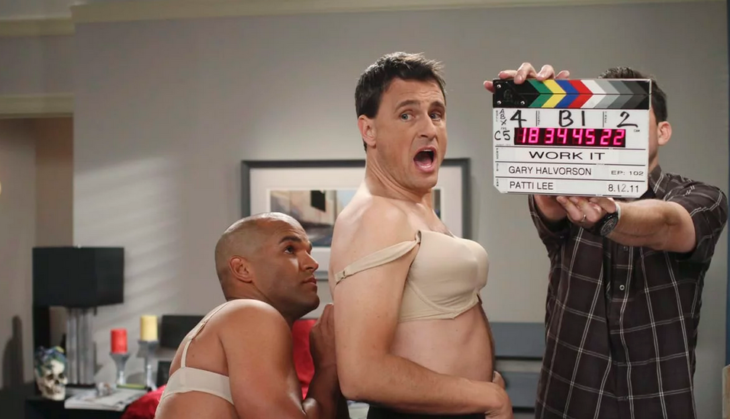 Life Dream Status: A House On The Water With No Neighbors