A pensioner thought that he was haunted by ghosts, but something else was cleaning his shed every night

Stephen Mckears, a British man, thought that he was losing his mind, once he noticed that some objects in his shed were moved overnight. And the most interesting part of this happenings was that the objects weren’t missing. They were carefully tucked away in a tub. Screws, clips and tiny stuff from the shed were placed in a tub. So, Stephen wanted to know who was this tidy ghost?

One-night Mr. Mckears decided to empty that tub and leave all the objects scattered all around the table, and he waited for the morning. The next morning all the object were again placed in the tub.

He then made a plan, he asked his neighbor Rodney Holbrook, to help him out. Rodney is a wildlife photographer, and he helped Stephen place a camera in the shed so he can see who is tiding his workplace every night. 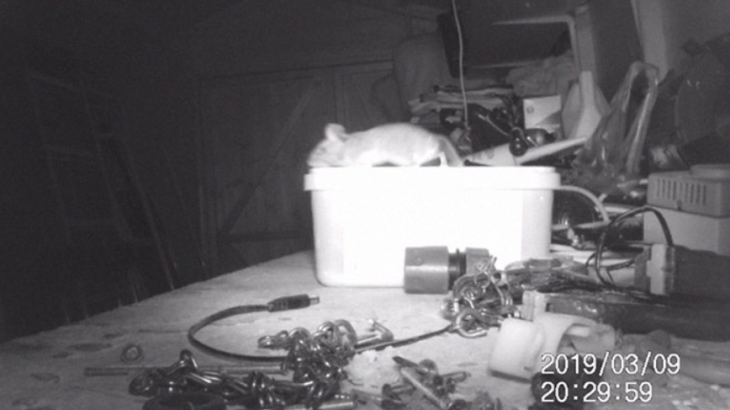 And you won’t believe what they’ve discovered. It wasn’t a ghost, and Stephen certainly wasn’t out of his mind. It was a mouse. It was a tiny, cute mouse. The mouse was lifting objects that were lying all around the table, even if the objects were larger than him, and he was placing them in the tub. 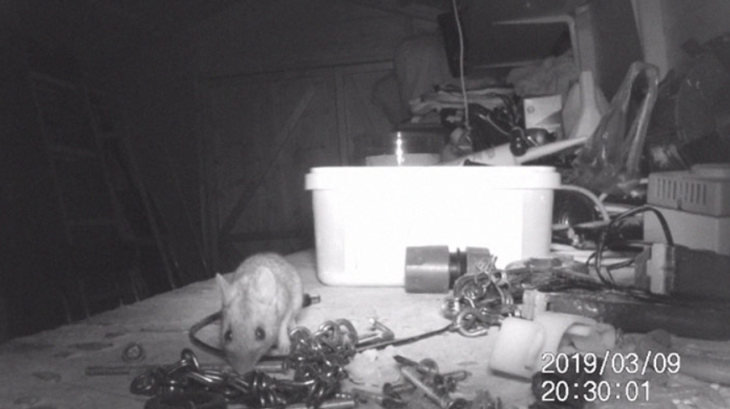 The mouse just wanted his home to be clean. And every night from around midnight to 2 am he was cleaning. And now he does that every night for about one month, and it seems that he isn’t planning to stop any time soon. 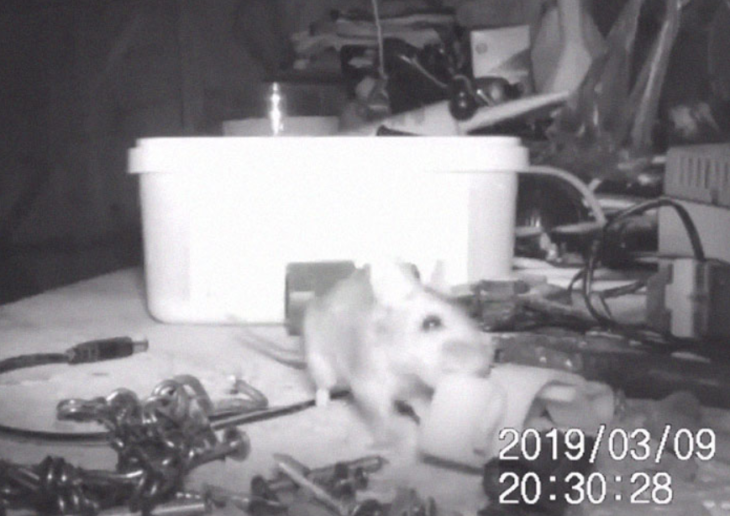 He is probably trying to make himself a nest, but still, it’s very strange that he is trying to do it with metal objects. Nevertheless, this mouse is an amazing mouse and he is so cute. And Stephen was very surprised and amazed by it. He even made a joke and said that it’s a Brexit mouse and that he is stockpiling for Brexit.

The Best & Worst Things Our Therapists Have Said To Us

What To Expect In A Commercial Move