The Best & Worst Things Our Therapists Have Said To Us

When a therapist hits you with a zinger, it’s the kind of thing that stays with your forever. Best case scenario: it’s sage wisdom or advice that changes your life. Worst case scenario: it’s so wildly offensive or off-the mark that you know you have to dump your shrink. After the jump, I canvased Frisky staffers and friends for their therapists’ very best and worst one-liners. Share yours in the comments! 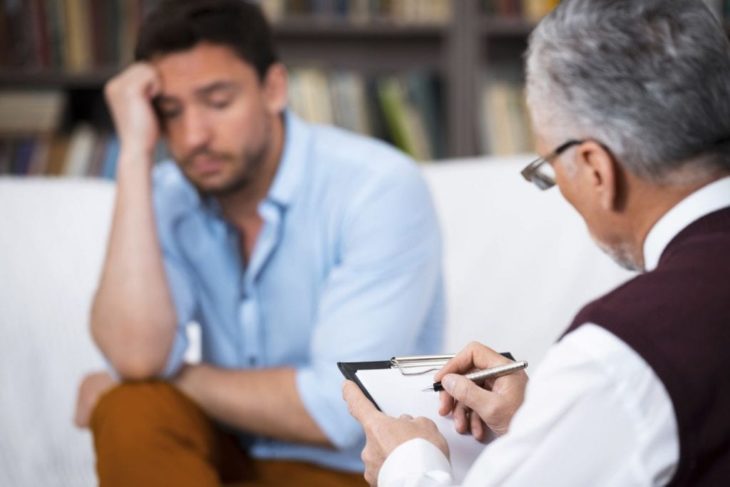 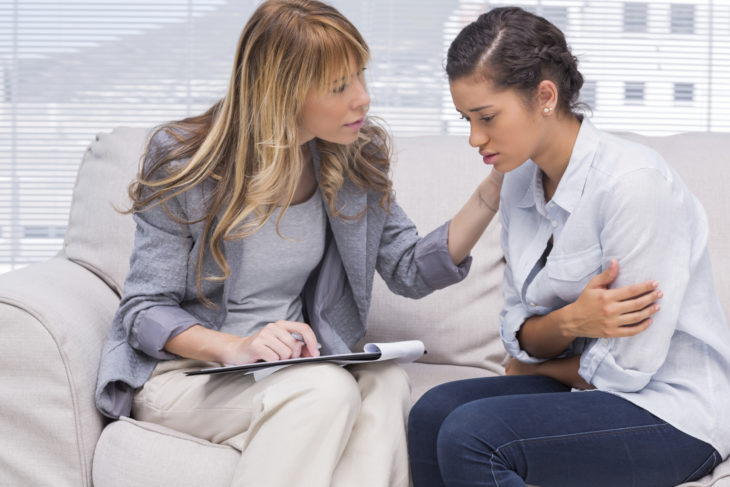 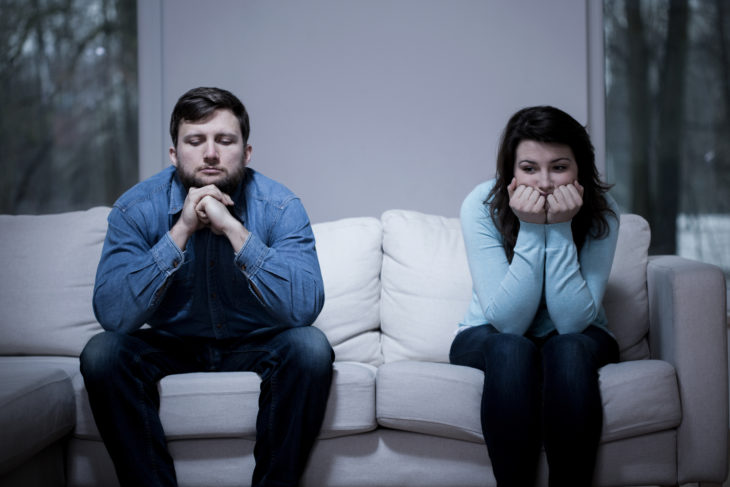 The 17 Most Annoying Things About Getting Older

A pensioner thought that he was haunted by ghosts, but something else was cleaning his shed every night