Nowadays, having an affair is easier than ever, considering how many sites are devoted to exactly that. But as more and more of these sites are created, we also get more insight into the statistics of cheating.

This affair-seeking website seems to have cheating down to a science, including what days of the week you’re most likely to catch your partner. So if you have any doubts about whether they’re being faithful, figure out what day you should be most suspicious.

As if you needed more proof that you just shouldn’t cheat! 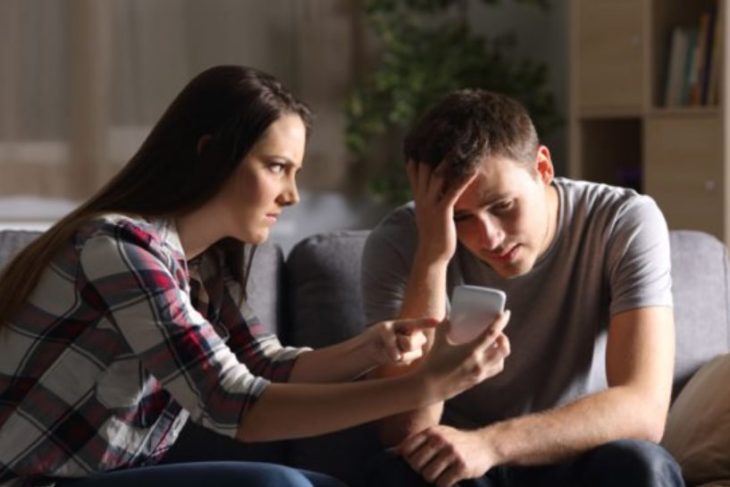 When it comes to cheaters, it takes one to know one. That’s why sometimes the best information comes from websites devoted to helping people cheat. Say what you want about these sites—they certainly do fall into some treacherous moral waters—but they tend to provide pretty good insight into the mind of a cheater.

The website in question, Illicit Encounters, has figured out the “golden hour” of cheating, when you’re most likely to catch your partner in the act.

According to Illicit Encounters, the day you’re most likely to catch a cheater isn’t what you would expect.

Even though it seems like the weekend would be the hottest time for cheaters because it’s a time to kick back, the reality is that it happens during the week.

The website found that the most common time for cheaters is on Monday, followed closely by Friday. And, in fact, they’ve even gotten it down to an hour.

Illicit Encounters has looked at the amount of messages sent on their site at certain times to determine when cheaters are most likely to do their stepping out.

The main “golden hour” they found is between 8 a.m. and 9 a.m. on Mondays. This is for folks who deem the weekend too risky for an affair, so they catch up with their secret lovers right after the weekend ends.

Even though around 600 messages are sent on the website per hour, around 1,900 are sent during this “golden hour.”

The second most popular time was between 9 p.m. and 10 p.m. on Fridays, right before the weekend starts up.

The Illicit Encounters spokesperson, Christian Grant, gave some clarifying points about this discovery to the New York Post.

He pointed out, “With a wife and, possibly, children to commit to, meeting up with your secret tryst over the weekend, or even communicating with them, can often be impossible.

“You don’t have the time, and you’re likely spending plenty of time with your wife and kids all day, so the risk of your mistress’ name popping up on your phone for all to see is far too great.”

He says, “That means that Monday mornings, normally on the commute to work, are the first opportunity adulterers get to communicate with each other after a long weekend of silence. It also makes it incredibly difficult for anyone who suspects that their partner might be cheating on them to actually catch them out.” 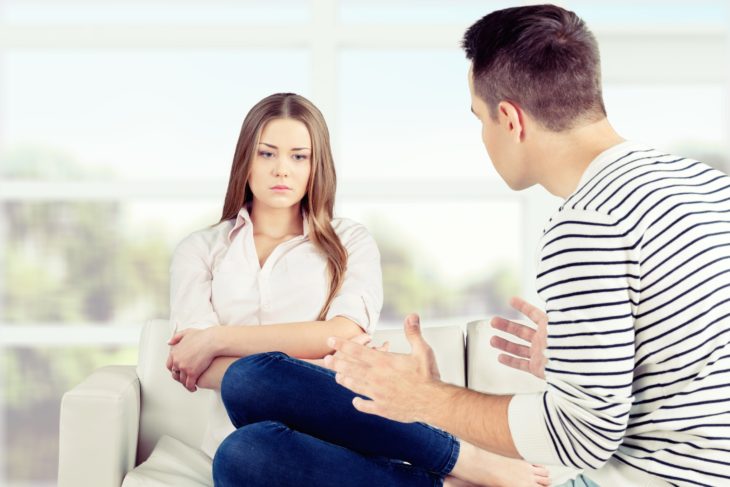 So if you’re suspicious of your partner, try grabbing their phone around Monday morning and see what happens.

What do you think of the “golden hour” of cheating? Let us know in the comments and SHARE this article!

Kissing After Oral: Yay or Nay?